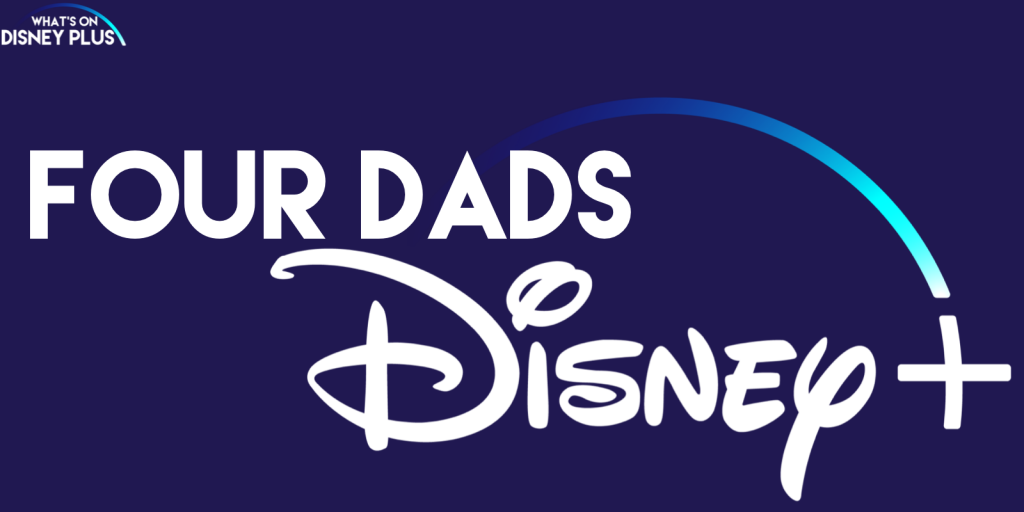 With Disney’s new streaming service, Disney+, focused on family entertainment, a new comedy series, tentatively titled Four Dads, is in development according to the “That Hashtag Show.

This new series is set to follow Ethan and Sebastian who divorce each other and then separately remarry other partners, they must learn to parent their budding teenage daughters while avoiding the pitfalls of their two very different families.

Production is due to begin in Los Angeles in the Spring, with the show set to air this Fall.

It is also rumored that Disney are interested in having Cheyenne Jackson from FX’s American Horror Story star in the lead role of Sebastian. 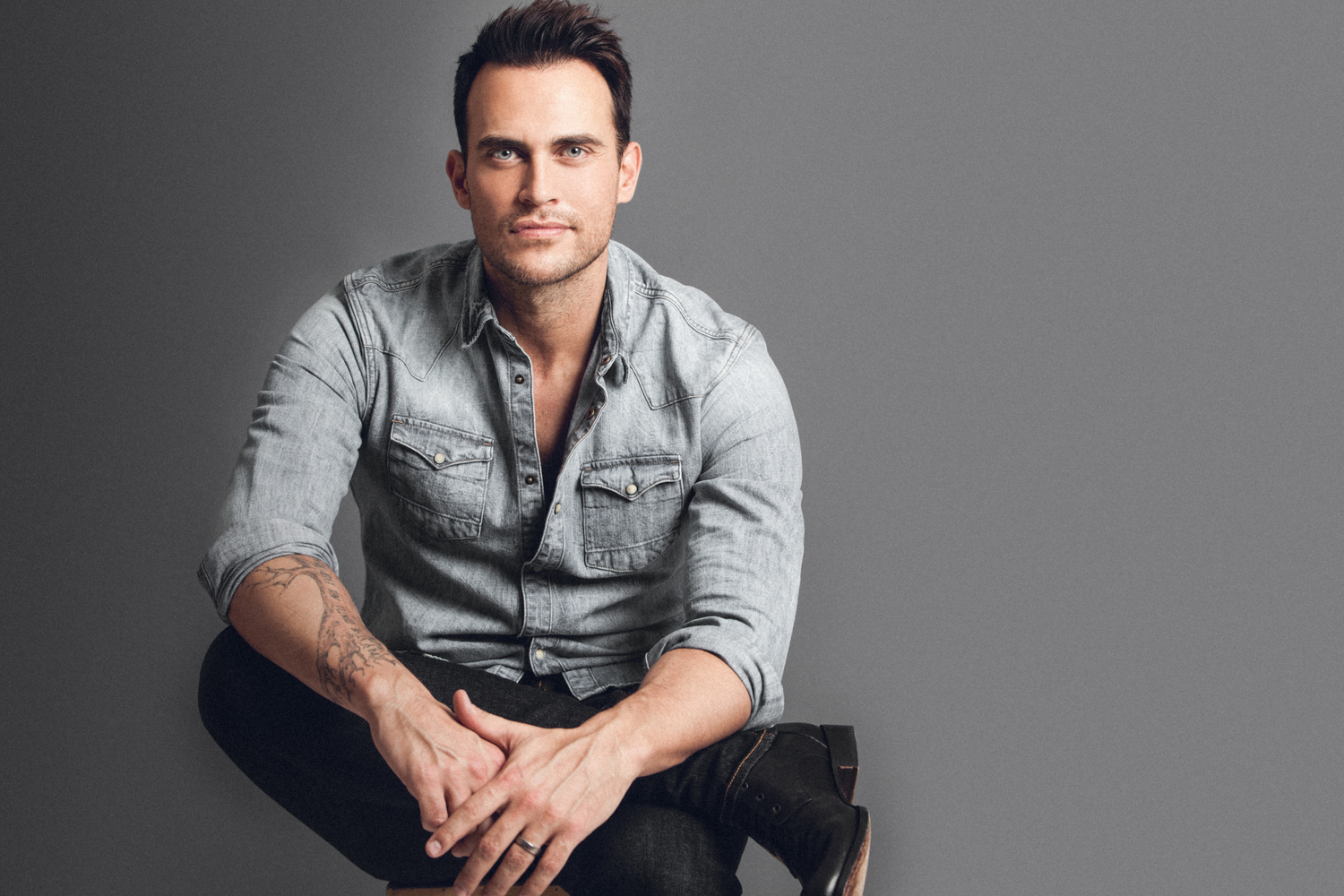 The series is being written and produced by Rick Weiner and Kenny Schwartz, who also worked on American Dad and Modern Family.  They are currently in the middle of a three year deal with ABC to create new shows.  The idea behind the series was inspired by Kenny Schwartz life.

Are you excited for “Four Dads” coming to Disney+?

Roger has been a Disney fan since he was a kid and this interest has grown over the years. He has visited Disney Parks around the globe and has a vast collection of Disney movies and collectibles. He is the owner of What's On Disney Plus & DisKingdom. Email: Roger@WhatsOnDisneyPlus.com Twitter: Twitter.com/RogPalmerUK Facebook: Facebook.com/rogpalmeruk
View all posts
Tags: disney, four dads