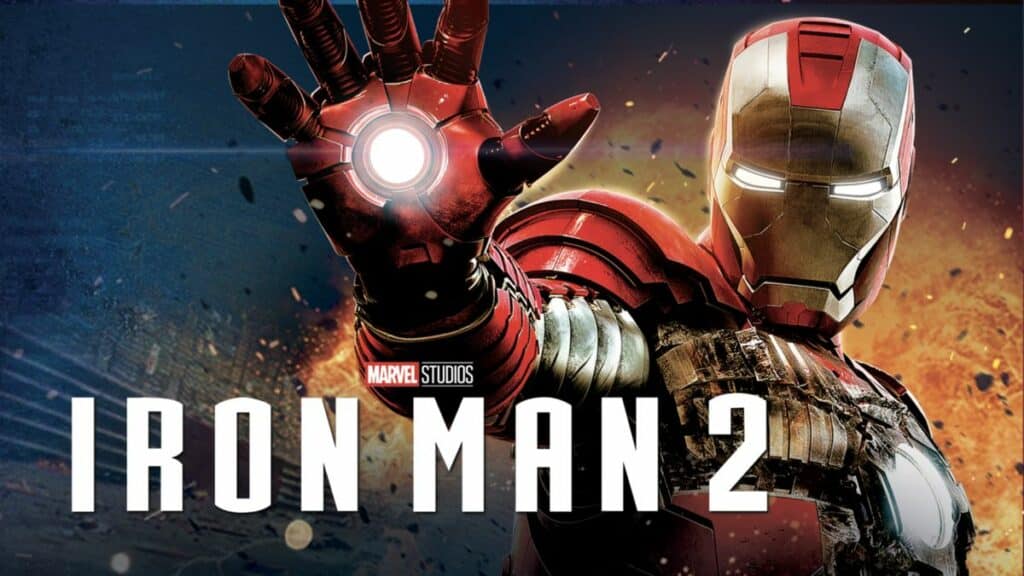 Tony Stark is back and this time he has to fight a weapons contractor who is jealous of Stark and the Iron Man suit in “Iron Man 2.” That seems familiar. This time Justin Hammer enlists the help of a Russian man whose father was wronged by Tony’s father and is now looking for revenge. This had all the makings of a great sequel, but this one just falls flat.

There are some good things about this movie. It’s an integral part of the Marvel Cinematic Universe. It introduces us to Natasha Romanoff well before we would know her as the Black Widow. It builds on the budding relationship between Tony Stark and Pepper Potts. After only having a cameo in “Iron Man” and leaving the cameo duties to Robert Downey Jr. for “The Incredible Hulk,” Samuel L. Jackson has an expanded role as Nick Fury here and we learn more about the character’s motivations and his relationship with SHIELD. We also get to see a teaser for “Thor” as Agent Coulson mentions heading to the Southwest Quadrant and we eventually see Thor’s Hammer. Plus, we get to see Rhodey’s transformation into War Machine.

Unfortunately, the plot is weak. Justin Hammer is just a weaker version of Obadiah Stane. And, no offense to Sam Rockwell, but he doesn’t carry the gravitas of Jeff Bridges. Ivan Vanko, or Whiplash, is an intriguing villain who is mostly reduced to henchman for the majority of the film before presenting himself as the Big Bad at the end. This was the second big film after Mickey Rourke’s comeback in “The Wrestler” and he does great but the film doesn’t live up to the hype. Also, the switch from Terrance Howard to Don Cheadle as Rhodey is a little jarring. After years of MCU films, we’ve become accustomed to seeing Cheadle as Rhodey, but it will always be a little odd when watching these films in order to see the switch from Howard to Cheadle. 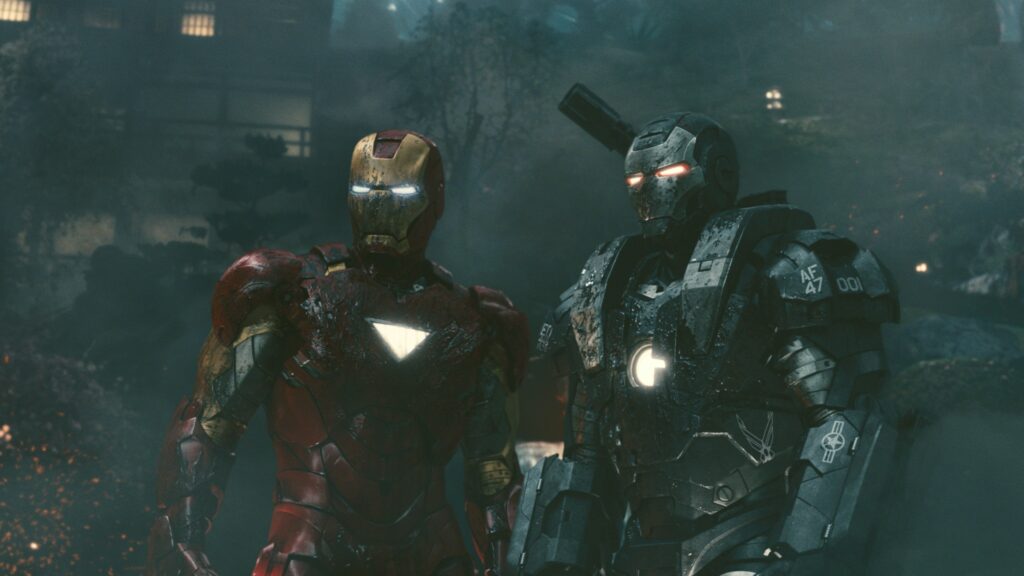 But, for me, my biggest complaint is that it feels like a Michael Bay film instead of a Jon Favreau film. It really feels like they sacrificed plot development for special effects. The explosions are cool, but we could’ve seen more developing in Tony’s relationships with Pepper, Rhodey and SHIELD. My other complaint is the humor is a bit childish and sophomoric. I know that was part of who Tony was in the first film and he will always have a bit of that in him. But, I feel like the jokes in this film took a step back rather than a step forward from the first.

In the end, this is a perfectly fine sequel. It just isn’t great. This is my least favorite film of the entire MCU, but if this is the worst; or at least one of the worst; that Marvel has to offer, Marvel is in good hands. This film is average and that’s probably the worst thing I can say about it. It’s disappointing because of what preceded it and what will succeed it. But, it’s not bad at all.

Jeremy has been a big Disney fan since he was a kid growing up during the Disney Renaissance. One day he hopes to go to every Disney Park in the world.
View all posts
Tags: disney, Iron Man 2, Marvel, retro review, review