Disney has released new images and details of the sixth episode of the new documentary series, “Into the Unknown: Making Frozen 2”.

An incredible journey reaches its end as the finishing touches are placed on the film through sound design and editing. Once complete, the hard-working crew screens the film and celebrates at a much-deserved wrap party followed by Frozen 2’s official world premiere. As the film releases across the globe, the work of hundreds of people is at last seen, and embraced, by audiences. 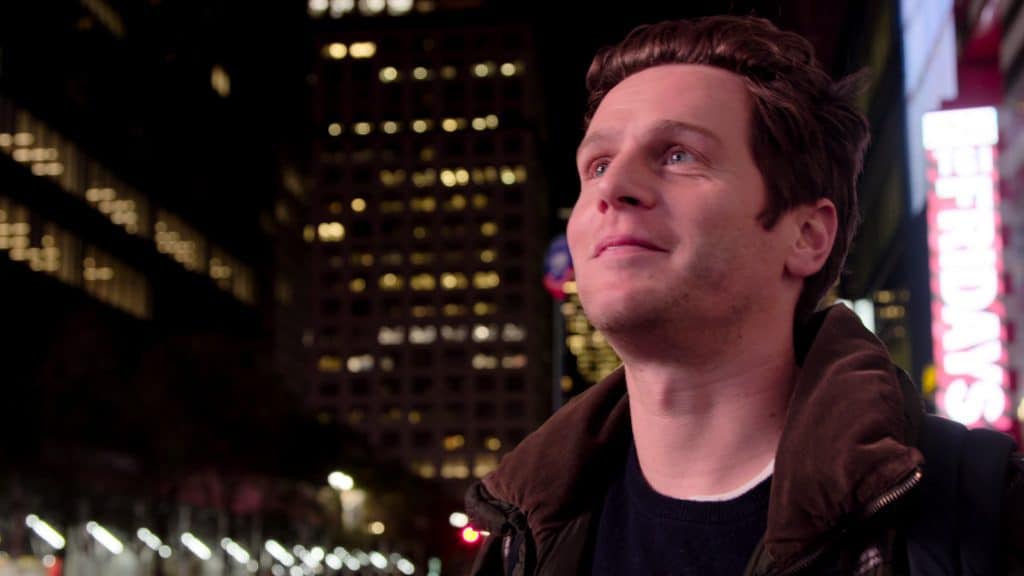 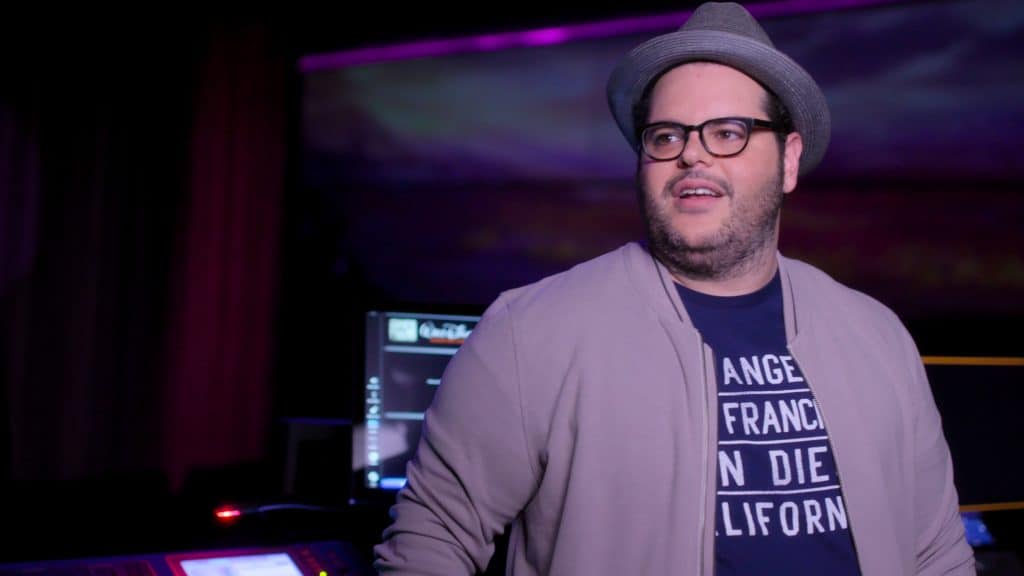 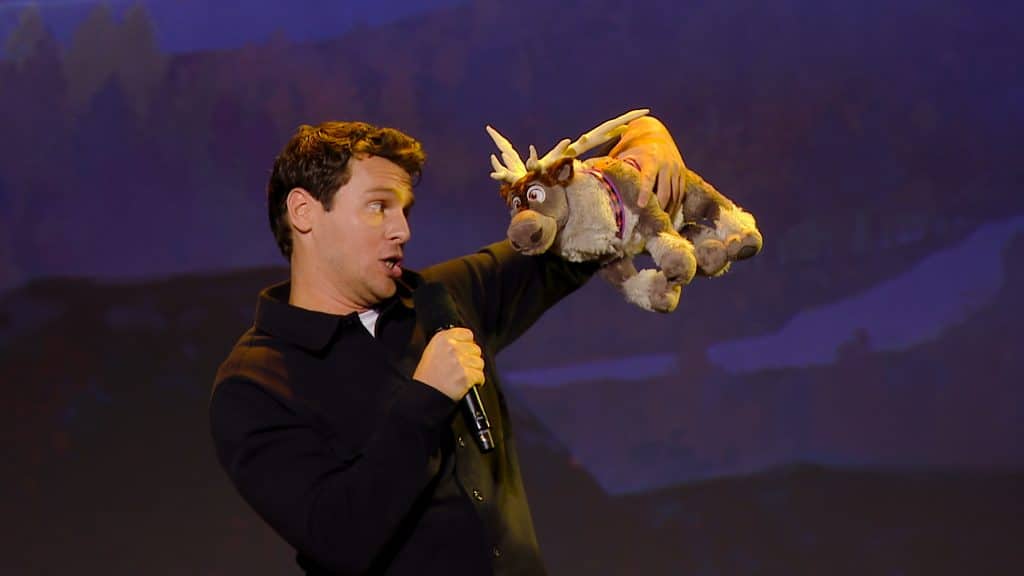 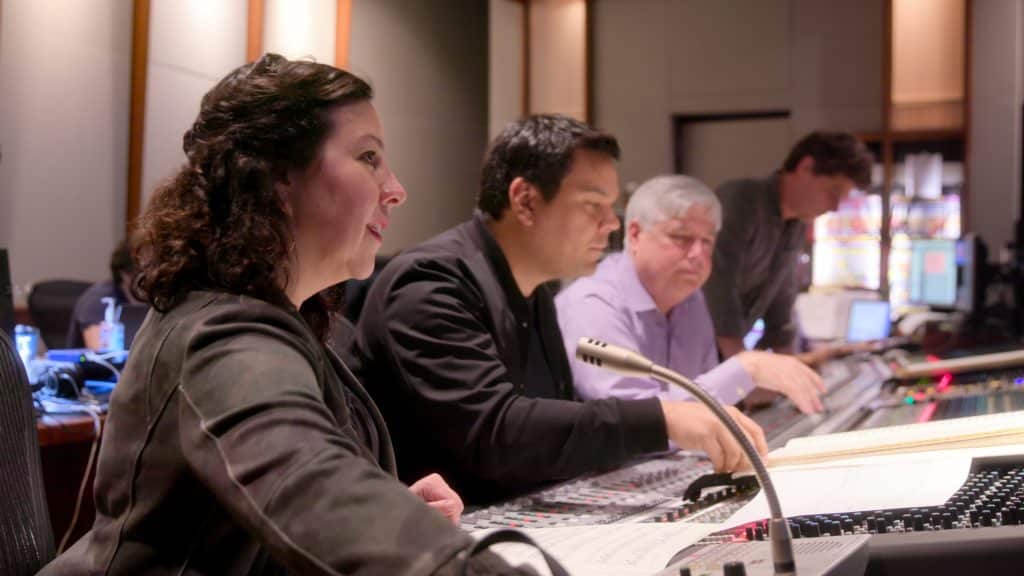 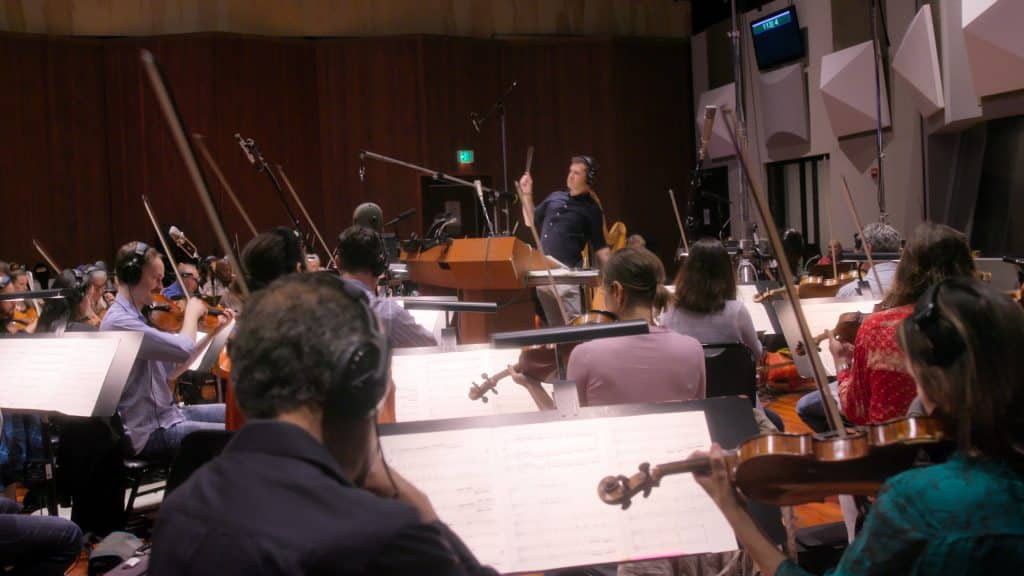 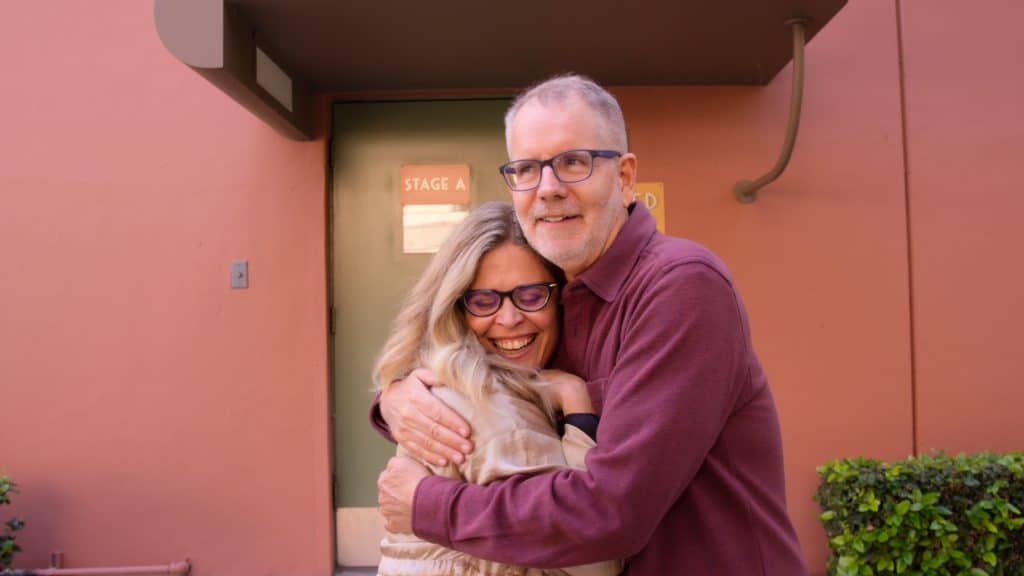 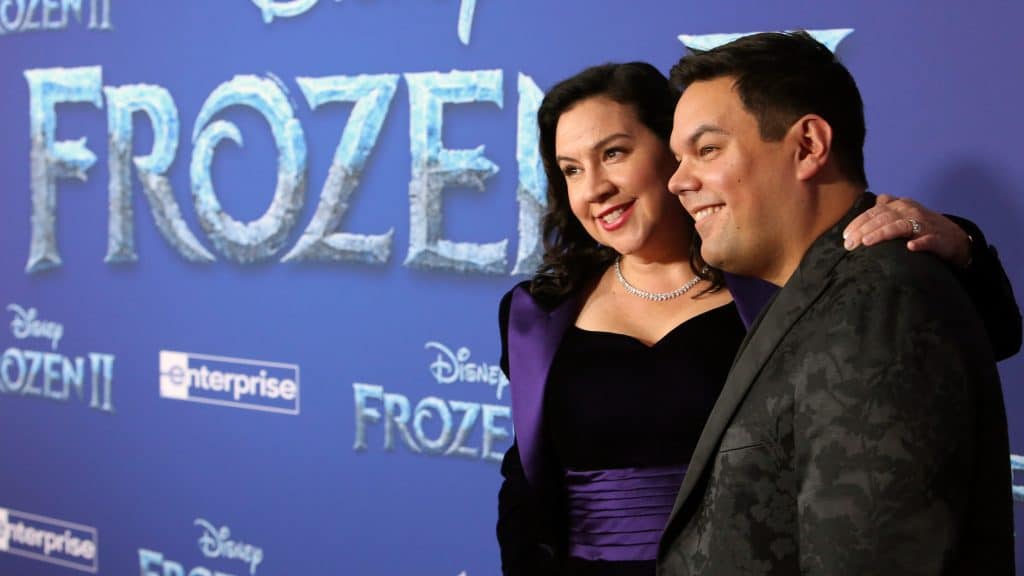 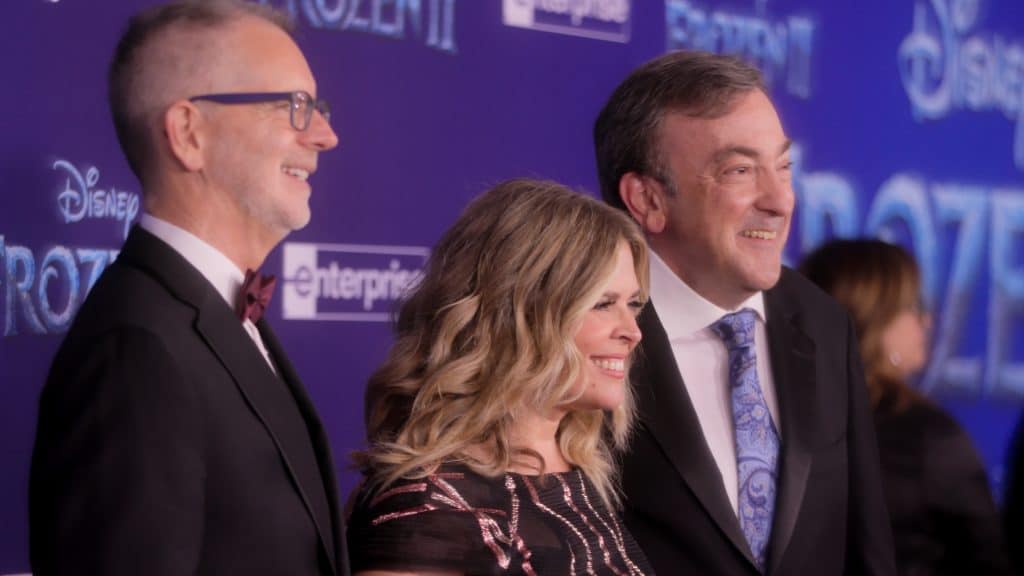 All 6 episodes of “Into the Unknown: Making Frozen 2” are coming to Disney+ on Friday June 26th.

Roger has been a Disney fan since he was a kid and this interest has grown over the years. He has visited Disney Parks around the globe and has a vast collection of Disney movies and collectibles. He is the owner of What's On Disney Plus & DisKingdom. Email: Roger@WhatsOnDisneyPlus.com Twitter: Twitter.com/RogPalmerUK Facebook: Facebook.com/rogpalmeruk
View all posts
Tags: disney, frozen 2, into the unknown, preview