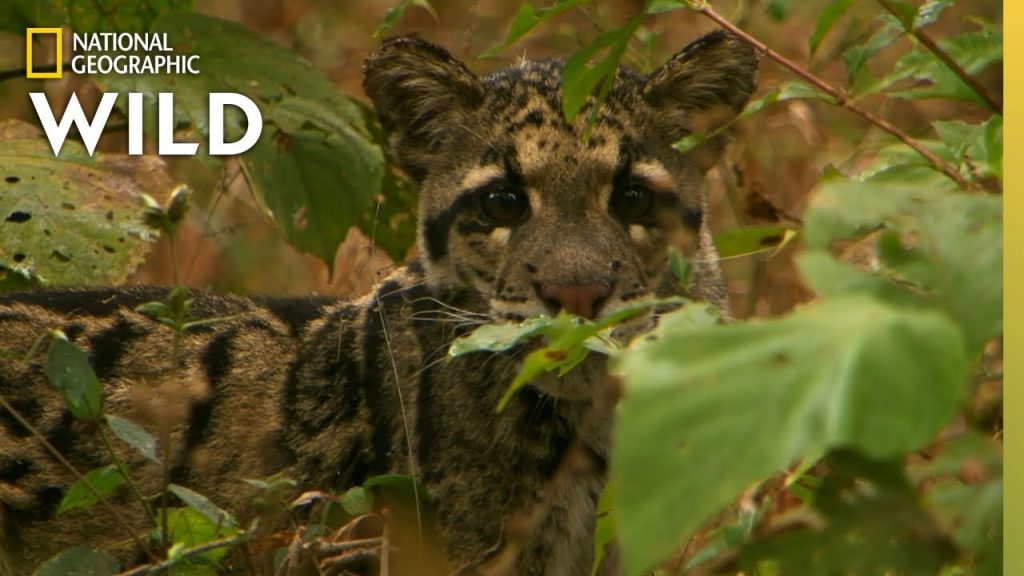 National Geographic photographer Sandesh Kadur takes us to his home country of India as he searches for the wild Leopards in the Himalayas. While there he finds more than just regular leopards, but also, two of the most difficult leopards to spot in the wild; the snow leopard and the clouded leopard.

You can really see Kadur’s passion for the creatures of his homeland in this very short documentary. It’s only 44 minutes long, but it was one of the most informative, education and enjoyable nature documentaries I’ve seen in a long time. It’s a National Geographic documentary which means it’s more directed at entire families instead of just children. The DisneyNature documentaries, while beautiful, can be difficult to sit through as an adult if you’re not watching with a child. The National Geographic documentaries are better suited because I can watch it by myself and not feel like they are explaining it to me like a child, but my son can sit down and watch it with me and completely understand what is going on. My only complaint is that it’s only 44 minutes long. It could’ve been twice as long and I would’ve loved it more. I don’t know if this was supposed to be a docuseries that was shortened to a one-off documentary, but it should’ve been longer. I feel like there’s more to tell. 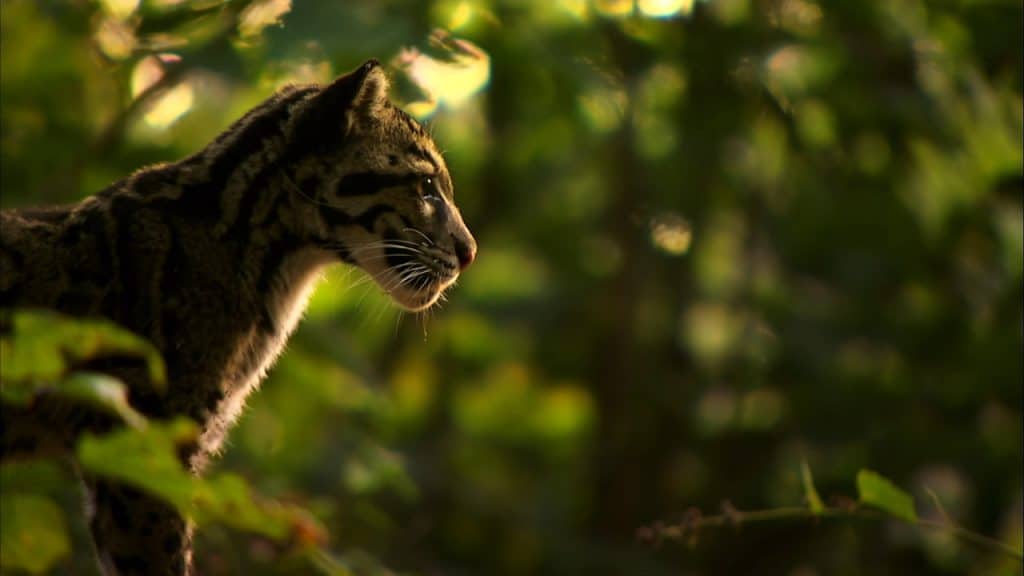 Sandesh Kadur is great at making me want to see more of his work. He loves India. He loves the himalayas. And, he loves wildlife and how human interact with it. I would love to see more about the wildlife of India through his eyes. Many Americans don’t take enough time to learn about the wonders of other parts of the world. But, when you’ve got someone willing to share the wonders of where they’re from like Kadur does, we should take him up on it. This is wonderful storytelling that teaches other people in other parts of the world about the amazing wildlife India has to offer.

What did you think of “India’s Wild Leopards?”

Jeremy has been a big Disney fan since he was a kid growing up during the Disney Renaissance. One day he hopes to go to every Disney Park in the world.
View all posts
Tags: disney, documentary, India's Wild Leopards, National Georgraphic, review