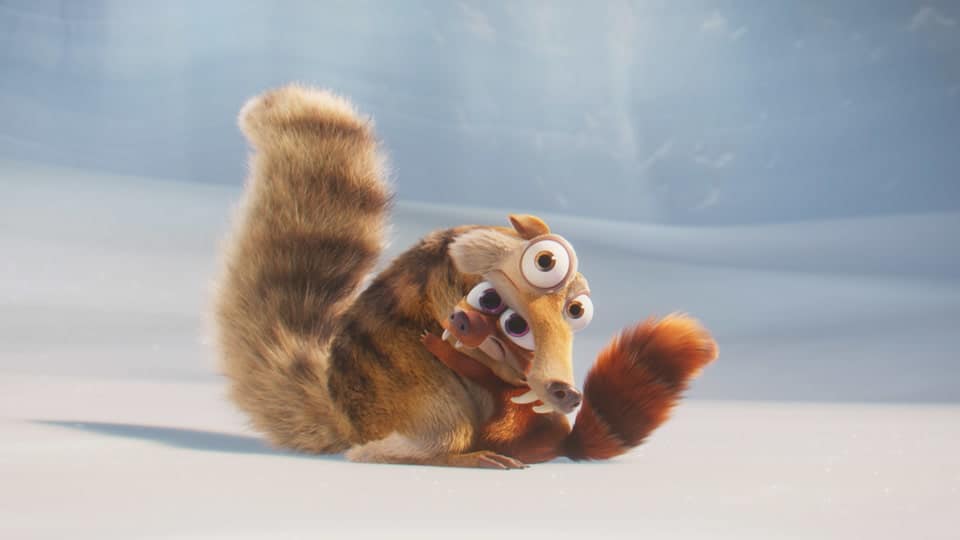 Disney has released a new trailer for the Disney+ Original, “Ice Age: Scrat Tales”, which is a series of six all-new animated shorts starring Scrat, the hapless saber-toothed squirrel of the “Ice Age” adventures, who experiences the ups and downs of fatherhood, as he and the adorable, mischievous Baby Scrat, alternately bond with each other and battle for ownership of the highly treasured Acorn.

Check out the trailer below;

Roger has been a Disney fan since he was a kid and this interest has grown over the years. He has visited Disney Parks around the globe and has a vast collection of Disney movies and collectibles. He is the owner of What's On Disney Plus & DisKingdom. Email: Roger@WhatsOnDisneyPlus.com Twitter: Twitter.com/RogPalmerUK Facebook: Facebook.com/rogpalmeruk
View all posts
Tags: scrat tales