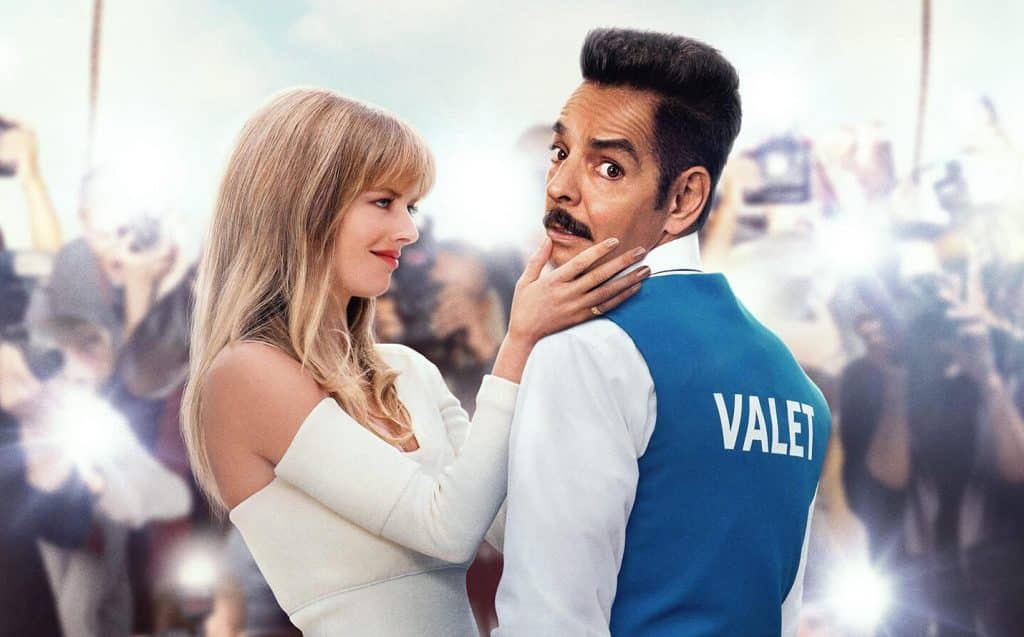 In “The Valet,” world famous movie star, Olivia (Samara Weaving) faces a PR disaster when a paparazzi snaps a photo of her with her married lover, Vincent (Max Greenfield). The hard-working valet Antonio (Eugenio Derbez) accidentally appears in the same photo and is enlisted to pose as Olivia’s new boyfriend as a cover up. This ruse with Olivia thrusts Antonio into the spotlight and unexpected chaos. In this fish out of water romantic comedy, two worlds and cultures collide as both Olivia and Antonio start to see themselves more clearly than ever before. “TheValet,” directed by Richard Wong and written by Rob Greenberg and Bob Fisher, is the English-language remake of the hit French film.

“The Valet” is directed by Richard Wong (“Dear…,” “Come as You Are”) and produced by Ben Odell and Eugenio Derbez (3Pas Studios). 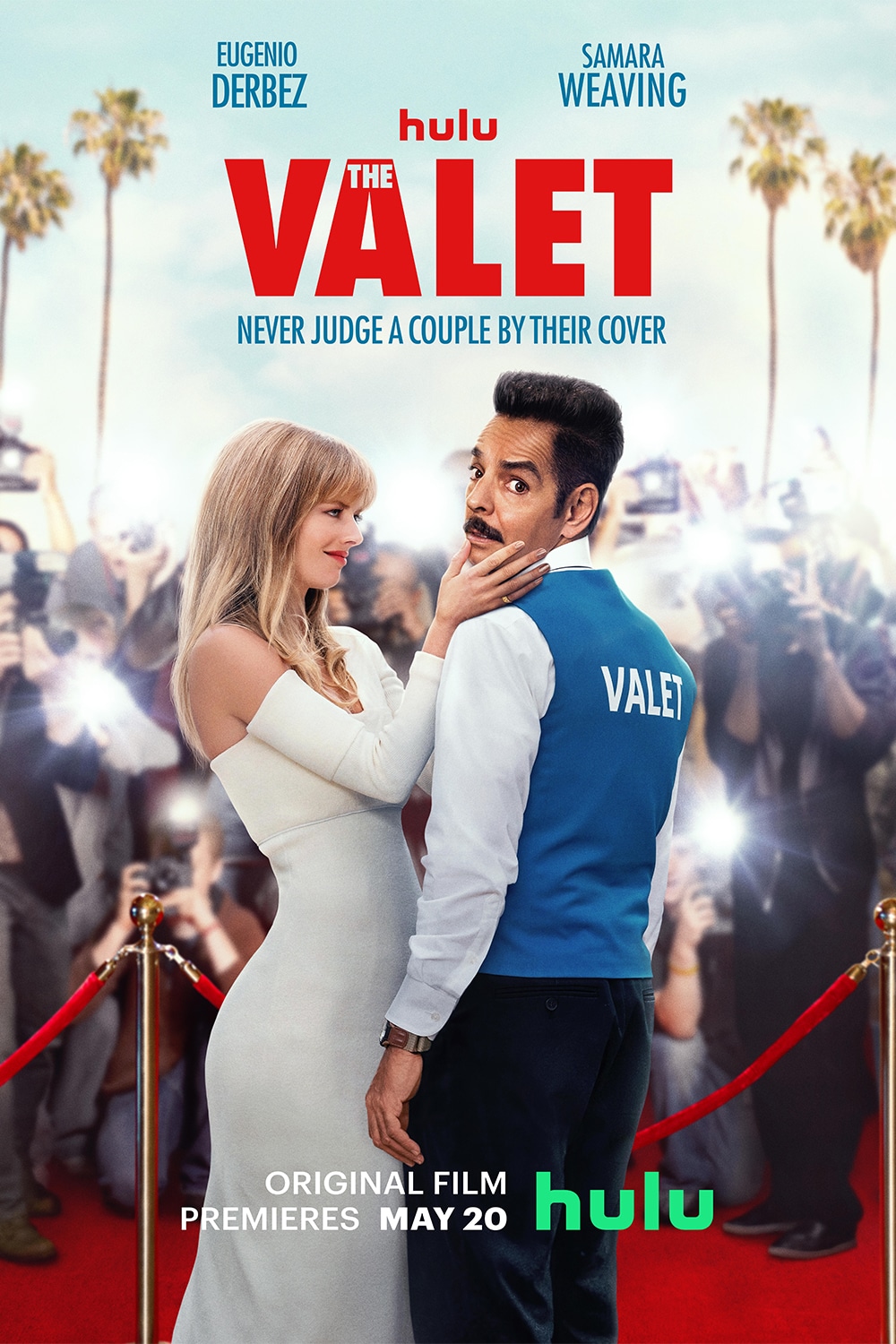 “The Valet” premieres on Hulu in the United States, on Star+ in Latin America and on Disney+ globally on May 20th, 2022.

Are you looking forward to “The Valet”? 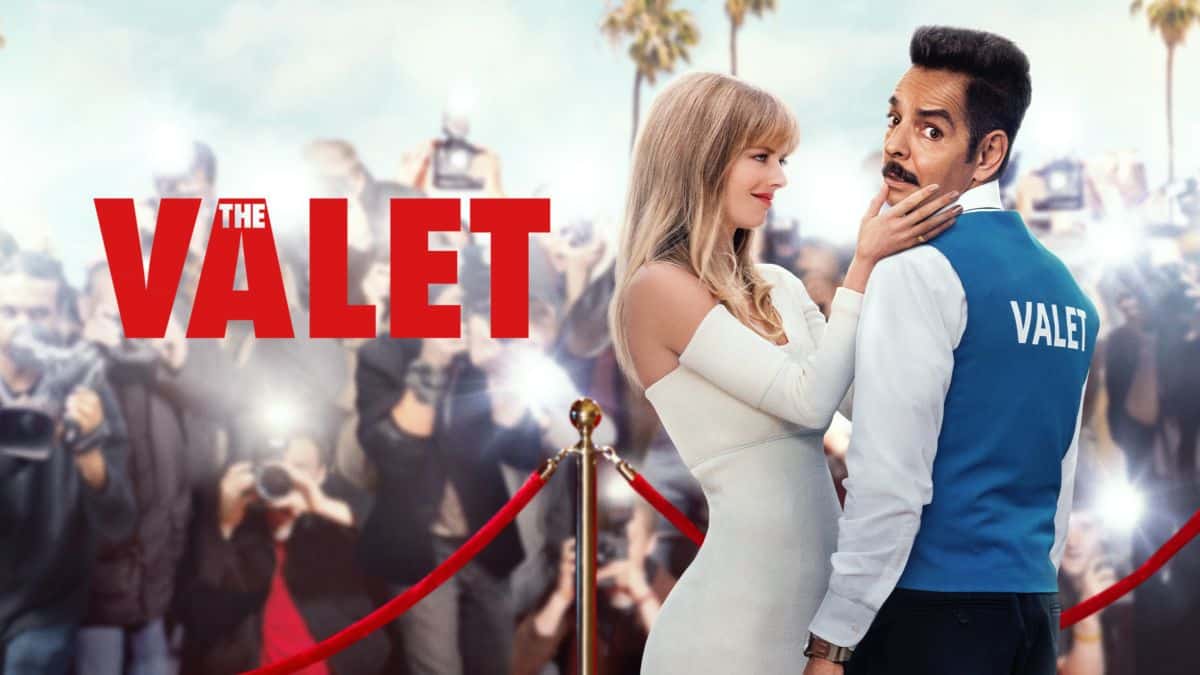 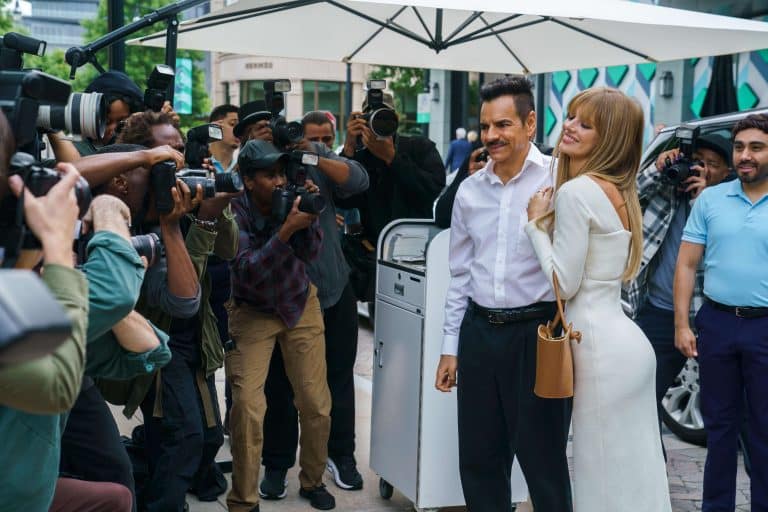 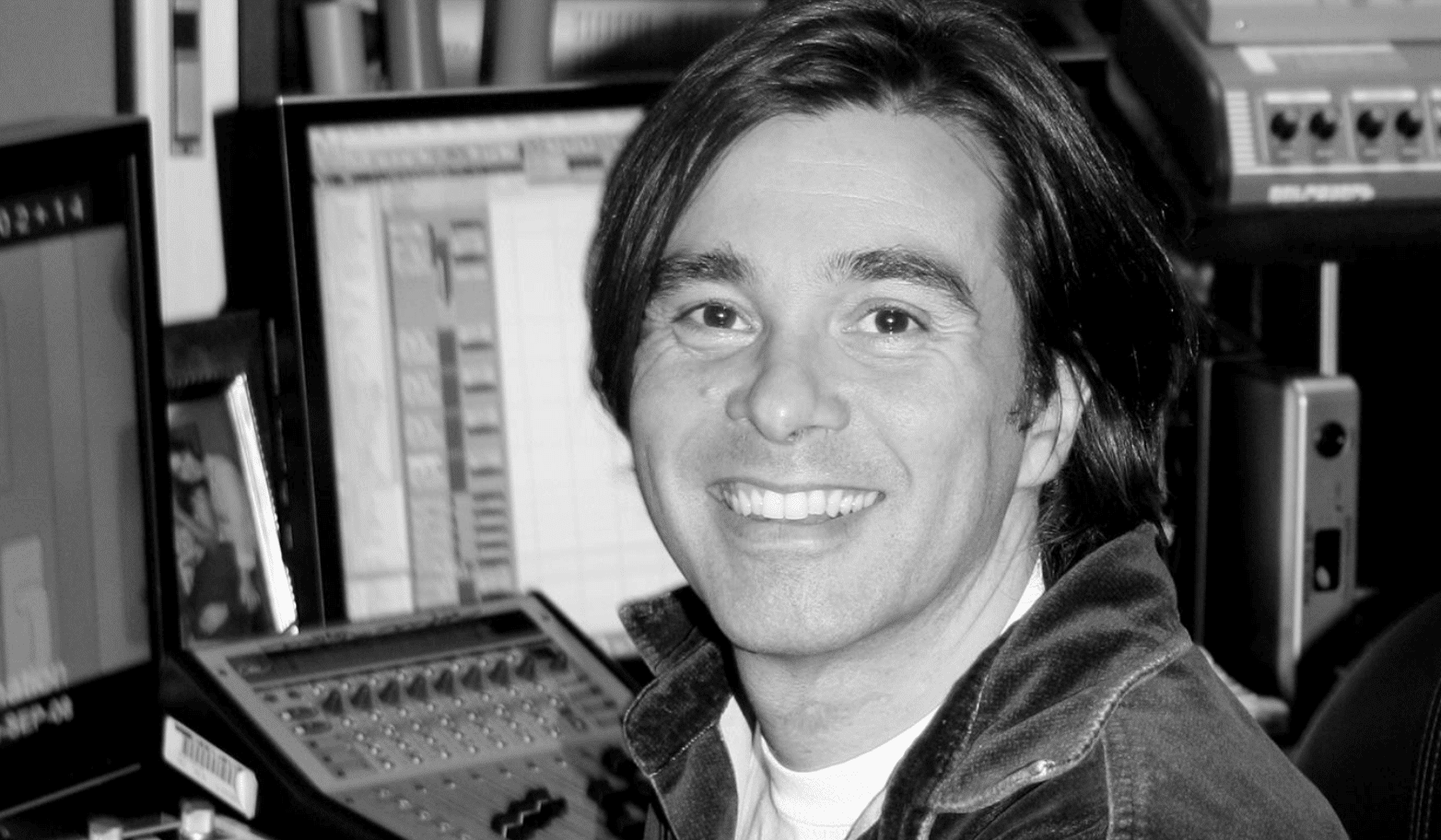