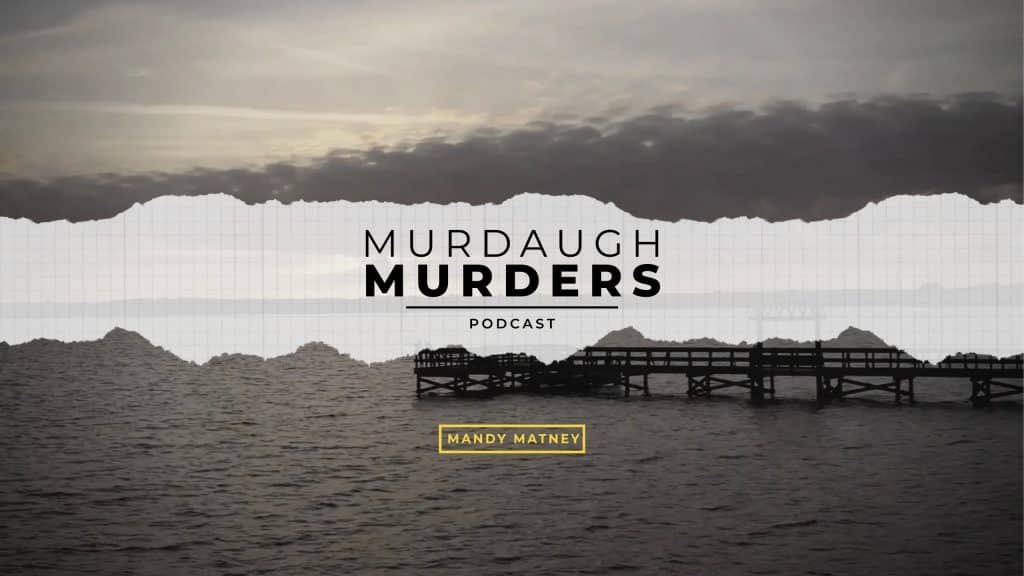 The series will be based on Alex Murdaugh’s stranger-than-fiction family drama, a riveting account drawing from countless hours of reporting by Matney, as well as exclusive, insider knowledge from years spent following the case.

The “Murdaugh Murders” podcast ran for 41 episodes and has been downloaded over 26 million times since June 22, 2021.

According to Deadline, the series will be created, written and executive produced by Michael D. Fuller (Locke & Key) and Erin Lee Carr (Britney vs Spears). Mandy Matney, Nick Antosca and Alex Hedlund for Eat the Cat will also be executive producers on the show.

Disney’s Hulu has picked up the project, so it’s unknown if this series will also be released on Disney+ internationally. Disney has previously worked with UCP on “Candy”, which has been released globally on Disney’s streaming platforms.

Roger has been a Disney fan since he was a kid and this interest has grown over the years. He has visited Disney Parks around the globe and has a vast collection of Disney movies and collectibles. He is the owner of What's On Disney Plus & DisKingdom. Email: Roger@WhatsOnDisneyPlus.com Twitter: Twitter.com/RogPalmerUK Facebook: Facebook.com/rogpalmeruk
View all posts
Tags: murdaugh murders