Howard Ashman Documentary Set To Be Released In Late 2019 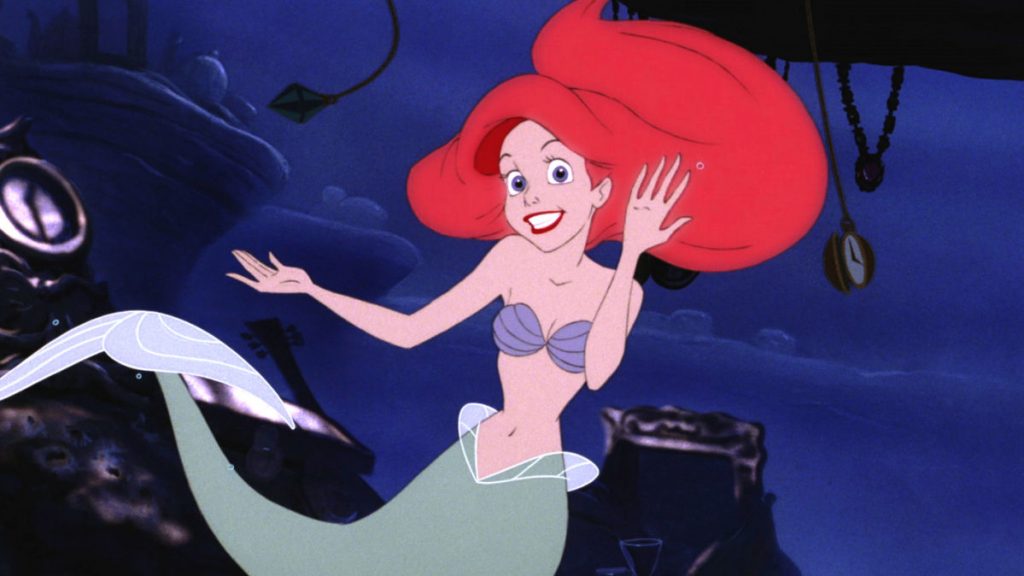 Howard Ashman Documentary Set To Be Released In Late 2019

A few years ago at the 2017 D23 Expo, a new documentary film called “Howard”, was revealed and told the untold story of Howard Ashman, the brilliant lyricist behind Disney classics like ALADDIN, BEAUTY AND THE BEAST, THE LITTLE MERMAID and creator of musicals including LITTLE SHOP OF HORRORS, whose unparalleled career and vibrant life were cut short by the AIDS epidemic at only 39 years old.

Since the D23 Expo, the film was shown off at many film festivals in 2018, but the documentary was never released. 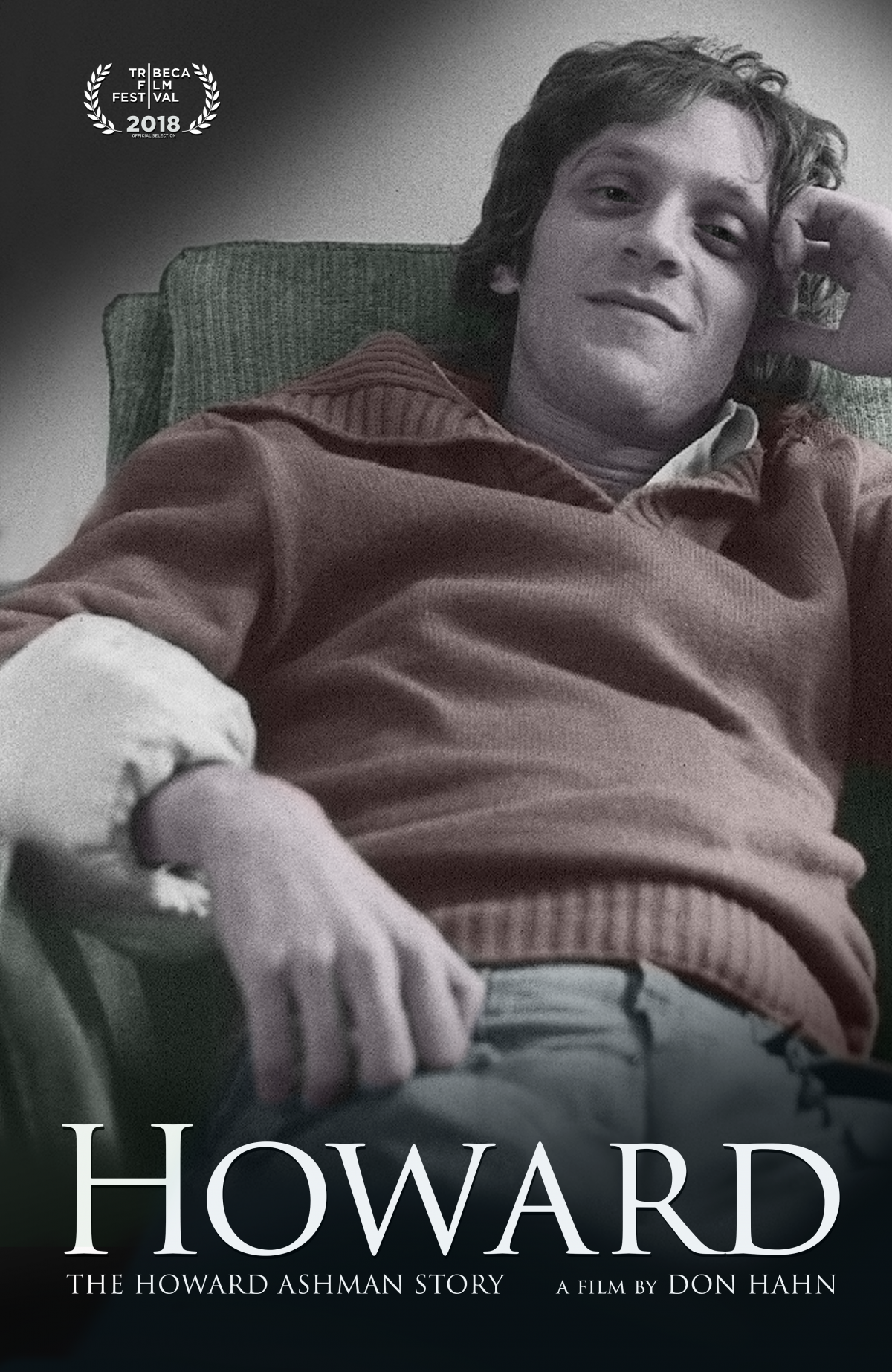 During a recent appearance on the latest episode of Leonard Maltin’s podcast, Maltin on Movies, director Don Hahn all but confirmed that Howard will be on available later this year on Disney+.

We’ve been working really hard with one of the major new streaming services. Yet to be announced. It’ll be out later this year, you can probably connect the dots on that one. It’ll be a terrific international release to tell Howard’s story.

I love giving a voice to people who no longer have a voice, and Howard had a very powerful voice. I also knew we had a lot of footage in the archives of Howard. I had hours of tape of Howard and all this media, and no one had done a biography or a book, no one had done a film, no one had told a story.

I knew his sister and his mate Billy a little bit, and … I saw them at this animation conference called CGN that happens in Burbank every year. And I don’t know why, but I just said ‘I’m going to make a movie about Howard.’ It was like an impulse buy, how you buy the gum at the check out stand? I think I felt like I owed Howard so much in my personal career that I wouldn’t be where I was without Howard.

I also felt like it was a great story to tell. Here’s a man who is from Baltimore, Jewish, goes to school in Indiana, gay, moves to New York, has his own theatre company, ends up writing some of the most iconic Disney music ever while he’s dying of AIDS, in the heights of the AIDS crisis. That’s a story, and it’s a story I lived through and so I felt like I just had to tell it. It’s just one of those things you have to do.

You can listen to the whole podcast below:

Check out the original premiere trailer below:

What do you think of this documentary coming to Disney+?

Thanks to Nicholas Moreau

Roger has been a Disney fan since he was a kid and this interest has grown over the years. He has visited Disney Parks around the globe and has a vast collection of Disney movies and collectibles. He is the owner of What's On Disney Plus & DisKingdom. Email: Roger@WhatsOnDisneyPlus.com Twitter: Twitter.com/RogPalmerUK Facebook: Facebook.com/rogpalmeruk
View all posts
Tags: disney, Simply Howard