How To Get A Free Disney+ 7 Day Trial 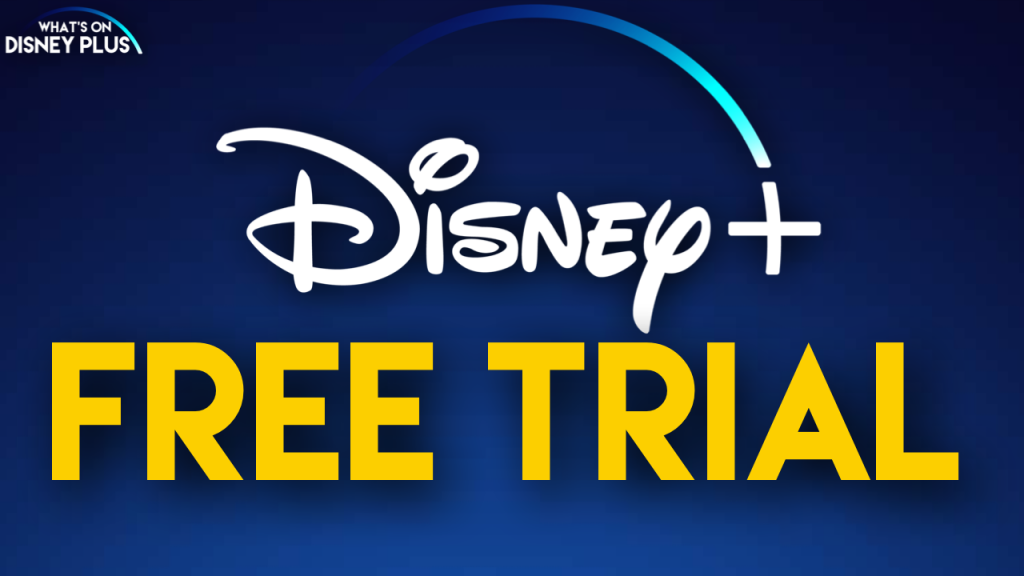 How To Get A Free Disney+ 7 Day Trial

With most of Europe now stuck at home due to the Coronavirus situation, you might be watching more television than usual and want something new to watch, or perhaps a want something to keep the kids entertained.

The new streaming service is offering a free 7 day trial to everyone, so you can try out one of the 500 films, 26 exclusive original movies and series and thousands of television episodes from Disney, Pixar, Marvel, Star Wars, National Geographic and more, which are available on Disney+.

Just simply sign up for a Disney+ account and you can use a device, such as a smartphone, tablet, Apple TV, PS4, Xbox One, certain Smart TV’s, or a Amazon Fire TV Stick.