The second season of “How I Met Your Father” arrives on Hulu on January 24th, with new episodes being released on Tuesdays.  Disney has confirmed that the series will also be released on Disney+ in Canada on the same day, but no release dates for other countries such as the UK or Australia have yet been revealed. 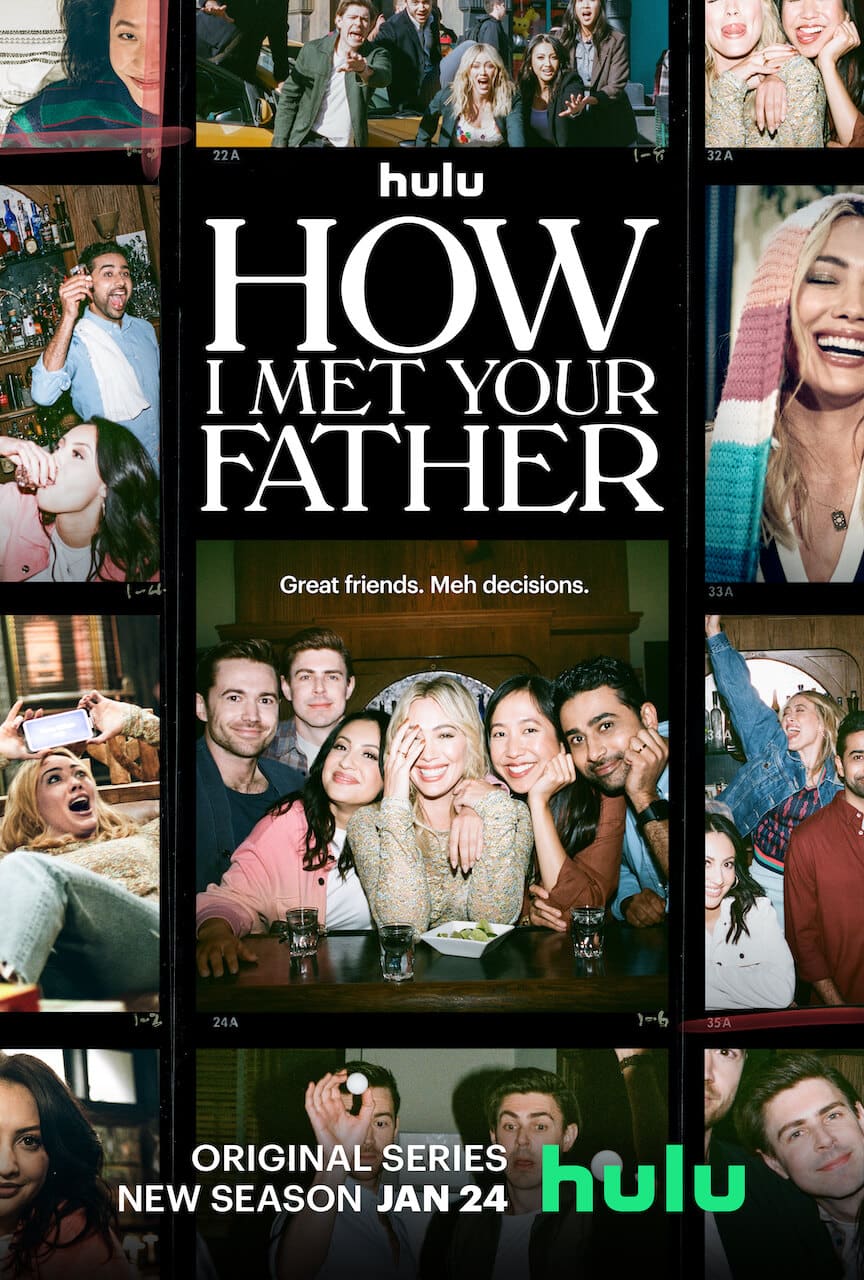 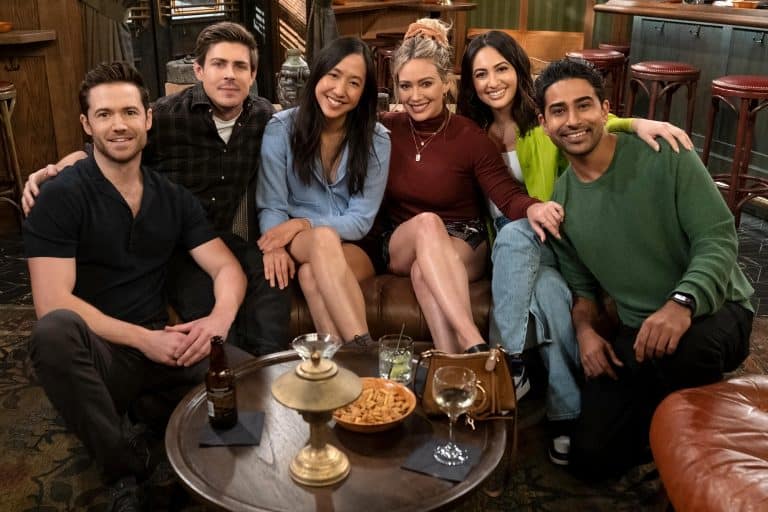 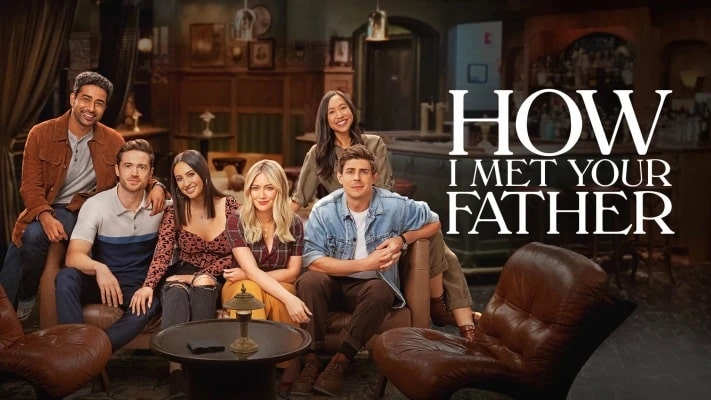