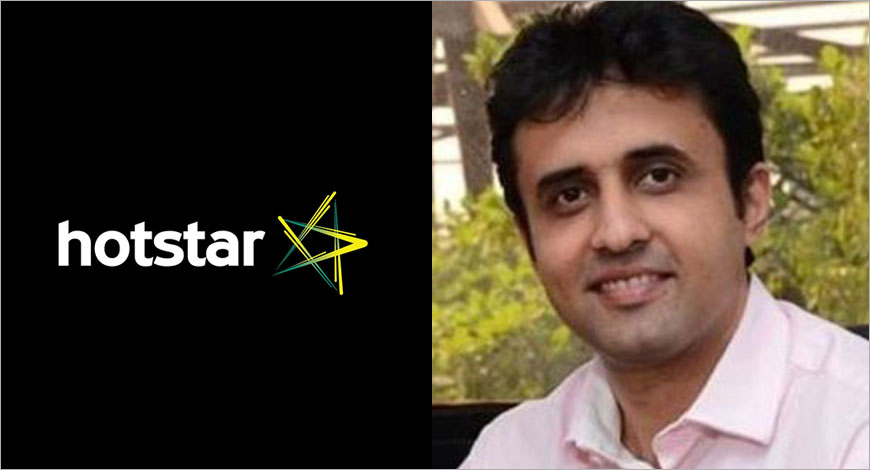 Disney want to set up their new streaming service, Disney+, to be a global powerhouse and one of the biggest advantages from the recent purchase of 21st Century Fox, was the addition of Hotstar, a huge streaming and digital platform that has over 300 users in India.  And that install base is why Disney is looking to Hotstar to launch Disney+ in India.

As Hotstar now comes under the umbrella of Disney, how it will help your expansion?

The Disney+ content is going to find a home in Hotstar in India but how we will put in Hotstar we are figuring it out. Disney+ content will be hosted in Hotstar and Disney is such a massive powerful brand, it definitely benefits Hotstar in a big way. As far as Hotstar is concerned we are looking to expand outside India as well. It’s early days for me to comment on how and when it will happen for now. 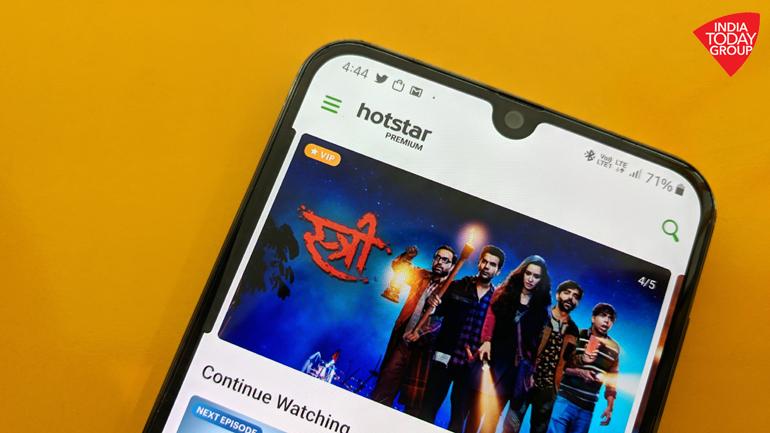 With the deal between Disney and Fox only completing barely 2 months ago, it makes sense for the teams to spend time working out the best way to provide Disney+ to India.

Either as an additional subscription option or just as part of the existing Hotstar package like its VIP bundle, but India is going to give a massive boost to the subscriber numbers for Disney+.  Which ultimately is going to help benefit the platform for users globally, as more subscribers means more money for create content.

Are you a Hotstar user?