Disney has shared a photo of the cast from the new Disney+ Original series, High School Musical: The Musical, on the last day of filming. 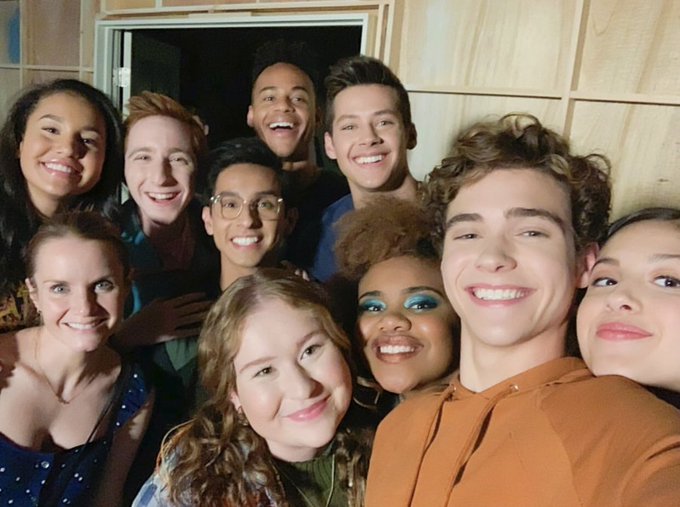 The Instagram post also confirmed that they’ve wrapped production this week on the series and that the first episode of High School Musical: The Musical will be available on Disney+ on launch day on November 12th.

Are you excited for the return of High School Musical?