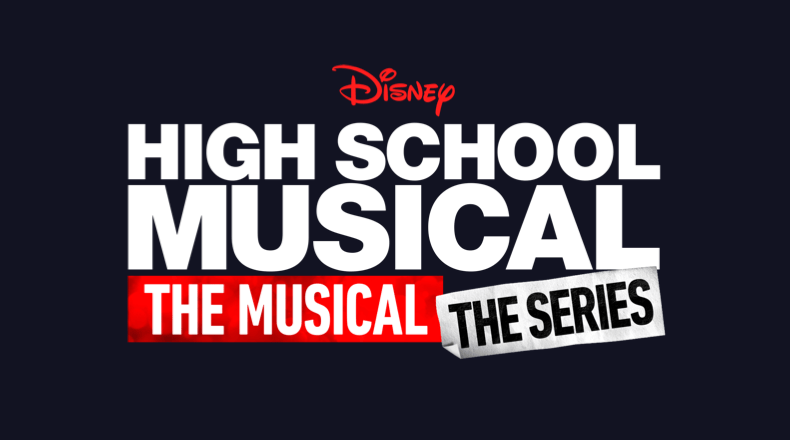 Disney has announced that the upcoming Disney+ Original series, High School Musical: The Musical: The Series has been picked up for a second season.

Inspired by the pop culture sensation “High School Musical,” the series was created and is executive produced by Tim Federle, a screenwriter, novelist, librettist and self-described “musical theatre kid” whose credits include the Golden Globe® and Academy Award®-nominated “Ferdinand.”

The first episode will be available on Disney+ on November 12th, with a special sneak peek coming to ABC, Freeform and Disney Channel on Friday November 8th, when the first episode airs early.

Disney have also confirmed that the new episodes will drop every Friday from November 15th.  The series consists of 10 episodes, so that means the finale of season one will be coming to Disney+ on January 10th 2020.