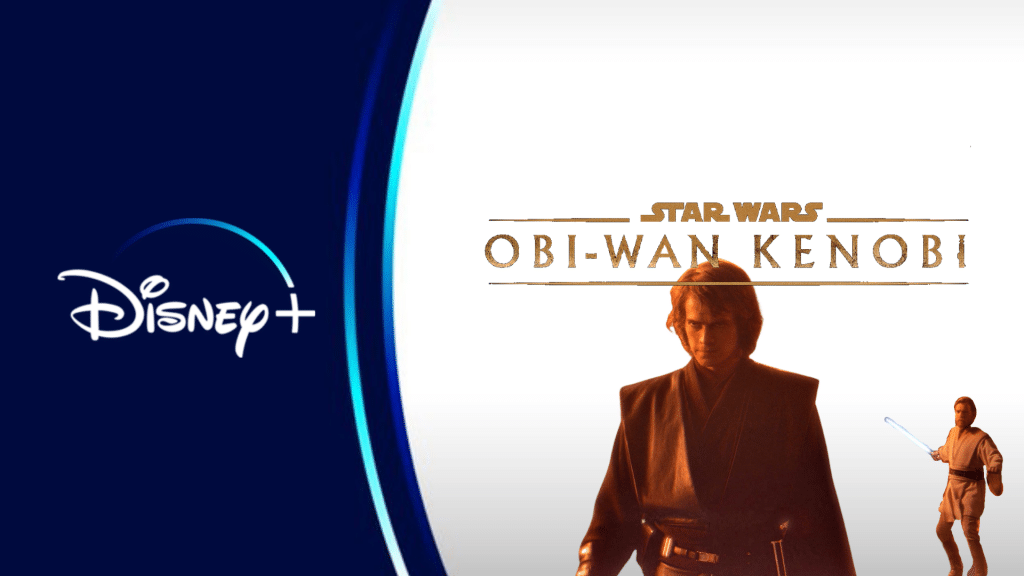 Well hello there. Ever since announced back at D23 Expo in 2019, fans of the character Obi-Wan Kenobi have been anxiously waiting for Ewan McGregor to put on the iconic Jedi robe and tell more stories in the Star Wars universe. Months went by before we got any news on this all-new Disney+ show. Then on Disney Investor Day in 2020, Kathleen Kennedy announced that returning to the Star Wars franchise as Darth Vader would be Hayden Christensen himself. 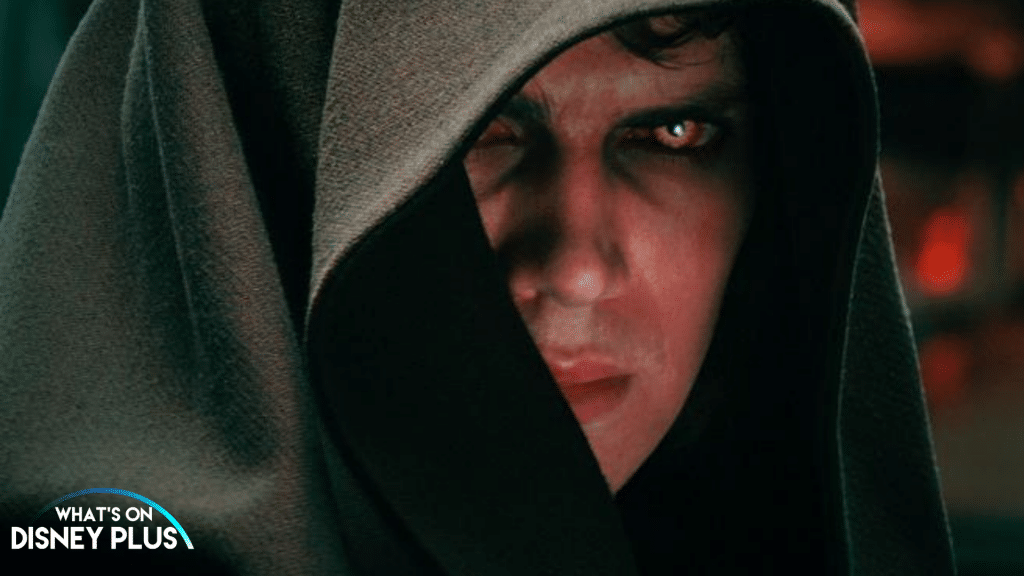 And now that we are starting to ramp up the marketing for this all-new show, some more details are coming out as to how Hayden got back in joining the Star Wars universe once again. Entertainment Weekly recently sat down with both Ewan McGregor and Hayden Christensen. When asked what McGregor did to prepare for the all new show, the actor revealed he watched all the Star Wars films in the Skywalker Saga:

And when asked the same question, Christensen said:

“I went back and rewatched all the films. And I also got into the animated shows, The Clone Wars , and Rebels. It was interesting. They did a lot with these characters in those shows. And they did further explore the relationship. There was interesting stuff there to learn about. It was great fun getting to go back and re-immerse yourself in this world that just continues to grow and become more and more vast.” 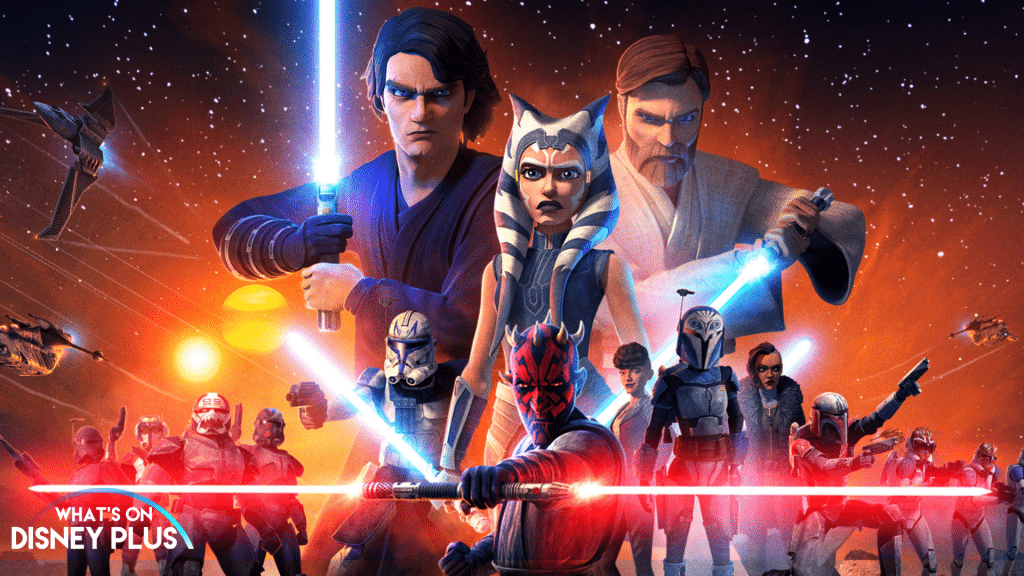 The first two episodes of ‘Obi-Wan Kenobi’ will hit Disney+ on May 27th And you can catch up on the Skywalker Saga of films, and both ‘Star Wars Clone Wars’, and ‘Star Wars Rebels’ on Disney+ now.

Are you excited to see the rematch of the century between Obi-Wan and Vader? Let us know below.

And as always keep checking back here at What’s On Disney Plus, for the latest news in all things Disney+! And May the Force Be With You!

An avid lover of all things movies and television, Jared is also a massive Disney Parks fan(well all theme parks in general). Jared is a co-owner and operator of Discover the Magic. Over there, he takes followers on adventures throughout Disney Parks and shares his thoughts and opinions on movies, tv, and more. Come follow along on all his adventures over @discover.themagic on Instagram.
View all posts
Tags: darth vader, disney, disney plus, Disney+ Original, disneyplus, obi wan, star wars, the mandalorian, vader