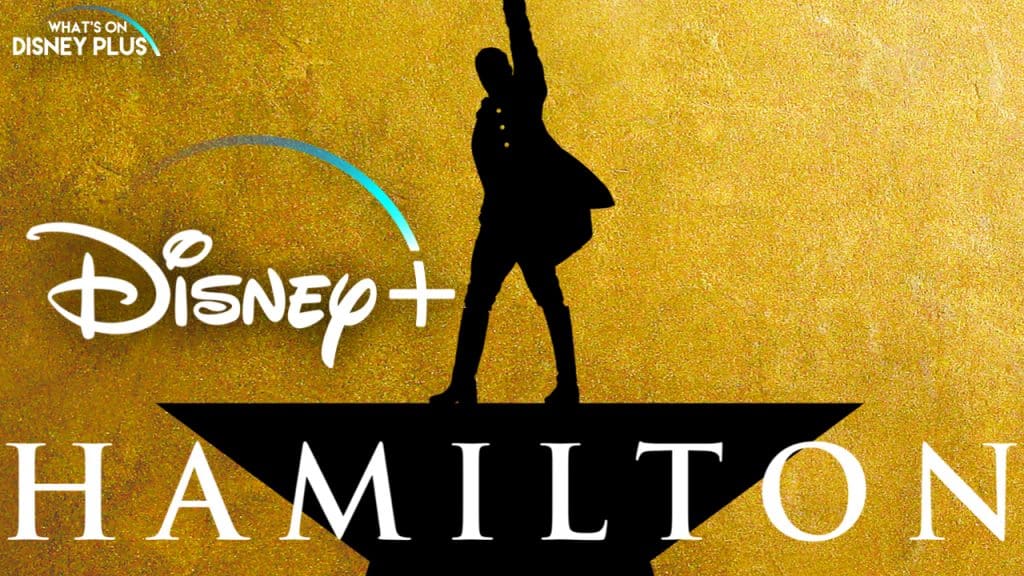 Last Friday, Disney added a recording of the Broadway show “Hamilton” onto Disney+, resulting in a huge boost in the number of users of Disney+ over the weekend.

According to new data from app store analytics firm Apptopia, there was a huge jump in the number of downloads for the Disney+ app on mobile devices, as between Friday and Sunday, there were over half a million new downloads (513,000+) globally, excluding India and Japan.  The report estimates that 266,084 of those downloads were in the U.S.  This marks a rise of 46.6%, when compared to the previous four weekends in June. 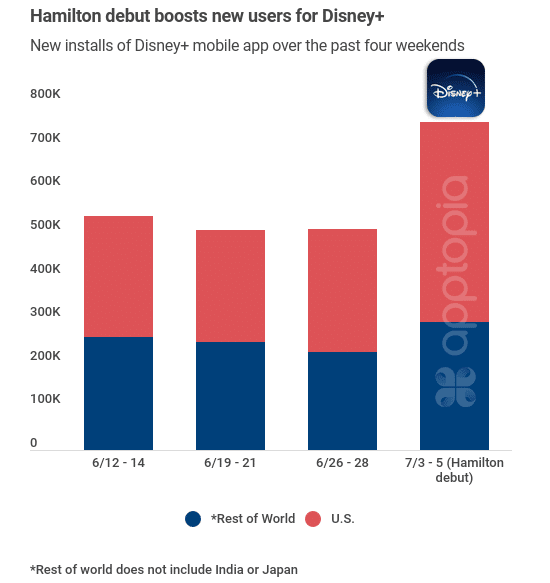 While another analytic firm, Sensor Tower, stated that Disney+ had 64% more downloads during the week of June 29th to July 5th.

It’s important to note that this data doesn’t include downloads for every device, so wouldn’t include Smart TV’s, Game Consoles or PC’s, but the mobile device data would indicate a huge spike in interest. 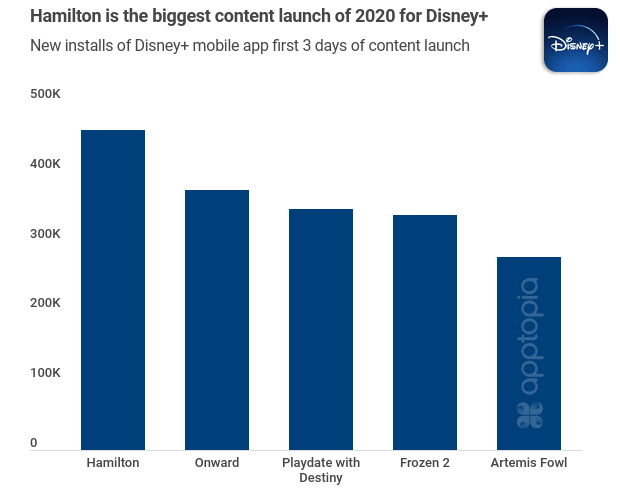 This spike in downloads makes “Hamilton” the biggest release for Disney+ this year, beating “Frozen 2” and “Artemis Fowl”.  “Hamilton” was also trending on social media over the weekend and it would seem that the early release of the Broadway show, was a huge success.  Especially as any new signups will have resulted in revenue being made since Disney removed the 7 day free trial just prior to the release of “Hamilton”.

Did you download Disney+ over the weekend to watch “Hamilton”?

Roger has been a Disney fan since he was a kid and this interest has grown over the years. He has visited Disney Parks around the globe and has a vast collection of Disney movies and collectibles. He is the owner of What's On Disney Plus & DisKingdom. Email: Roger@WhatsOnDisneyPlus.com Twitter: Twitter.com/RogPalmerUK Facebook: Facebook.com/rogpalmeruk
View all posts
Tags: disney, Hamilton