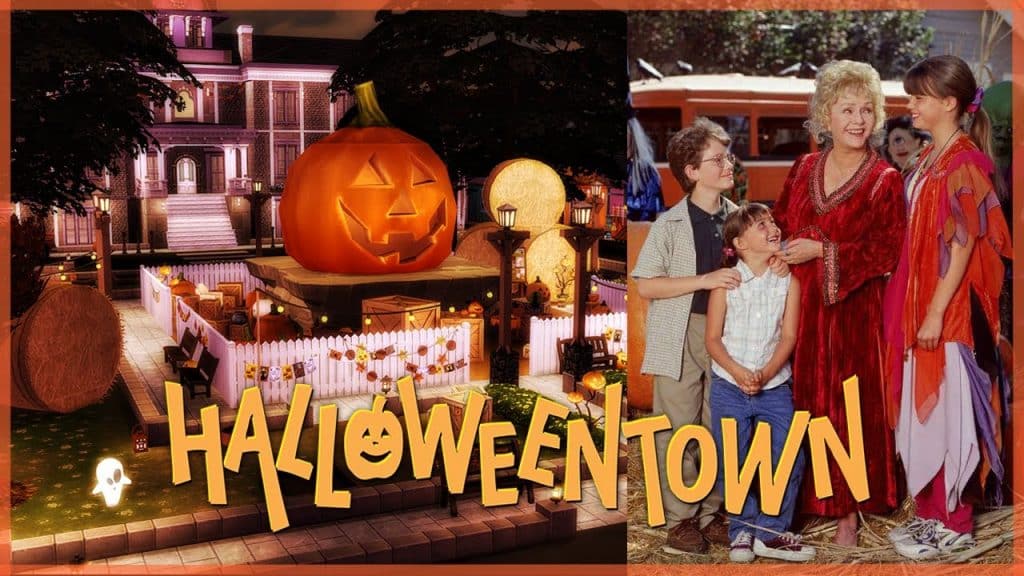 This film is a little cheesy, but it’s par for the course for the Disney Channel Original Movies. Marnie wants to go out with her friends for Halloween and doesn’t understand why her mother is so anti-Halloween. But, after a visit from her grandmother, she learns she’s a witch. Then, after the evil Khalabar; the mayor of Halloweentown; imprisons her mother and grandmother, Marnie along with her brother and sister must work to expose Khalabar and rescue those who have tried to stop him in the past.

It always surprises me when the Disney Channel Original Movies are able to get big name stars to appear in them. Looking back and seeing people who later went on to become stars is a common occurrence, but seeing Debbie Reynolds show up in a DCOM is remarkable and still really weird. She’s the woman from “Singin’ in the Rain.” She’s the mother of Princess Leia. And, here she is, showing up as Marnie’s grandmother for the first of four appearances in a TV movie made for the Disney Channel. It’s wild to think back on. 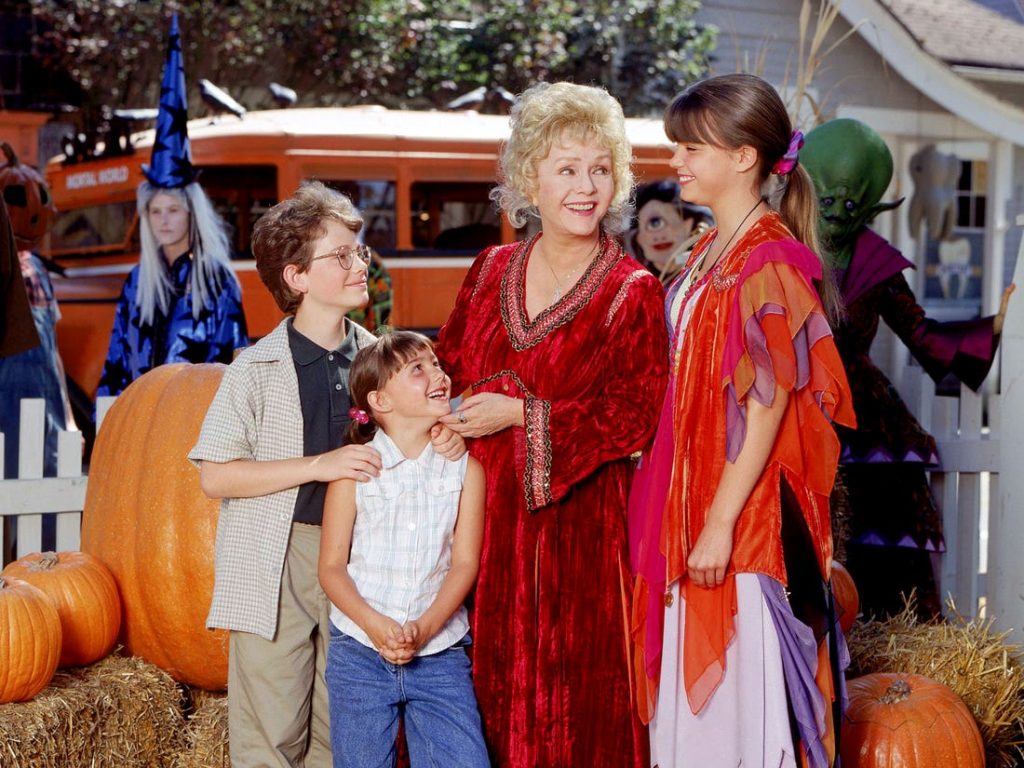 Another special moment for me was seeing Judith Hoag as Marnie’s mother Gwen. I was first introduced to her as April O’Neil in the “Teenage Mutant Ninja Turtles” movie. It’s cool to see the woman that I still think of as April now acting as a witch and appearing as Debbie Reynolds’ daughter.

For children who grew up on DCOMs, “Halloweentown” holds a special place for so many. It continued the monthly tradition of unveiling a new movie. And, it was genuinely a lot of fun. This was something that could appeal to all ages. While “The Nightmare Before Christmas” and “Hocus Pocus” have some moments that may be too scary for younger kids, “Halloweentown” is the ultimate family friendly Halloween movie from Disney.

What did you think of “Halloweentown?”

Jeremy has been a big Disney fan since he was a kid growing up during the Disney Renaissance. One day he hopes to go to every Disney Park in the world.
View all posts
Tags: disney, Disney Channel Original Movie, Halloweentown, retro review, review