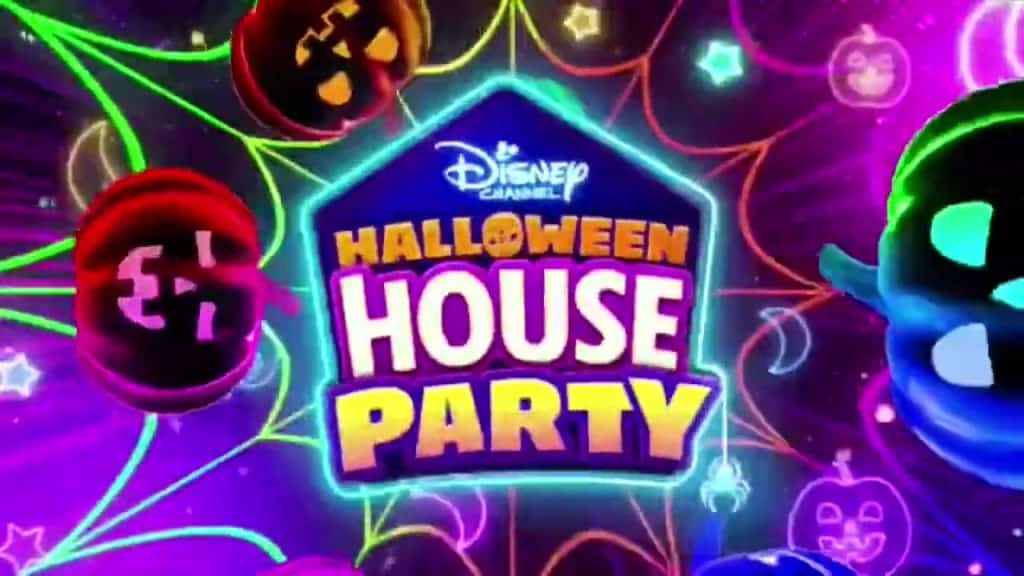 The Disney Channel is trying to make Halloween fun for kids during the pandemic with “Halloween House Party.” It’s a sketch show that features Disney Channel personalities in comedic sketches like a G-rated version of “Saturday Night Live.” It’s a valiant effort, but it’s just not for me.

I’m clearly not the target demographic for this special. There are sketches, songs, references to Disney Channel Original Movies and TV shows and some spooky connections. I can see why a kid who regularly watches the Disney Channel would enjoy this, but as an adult, it really isn’t that fun for me. I watched it with my son and he laughed along at some of the sketches, so it was probably great for the target demographic.

There are some timely references that will make the special seem dated when it’s older. In one sketch, a monster who is looking for a new bed to live under is trying to catch a cab and must put on his mask before he can talk to the taxi driver. It’s humorous in the moment, but won’t work in other scenarios. 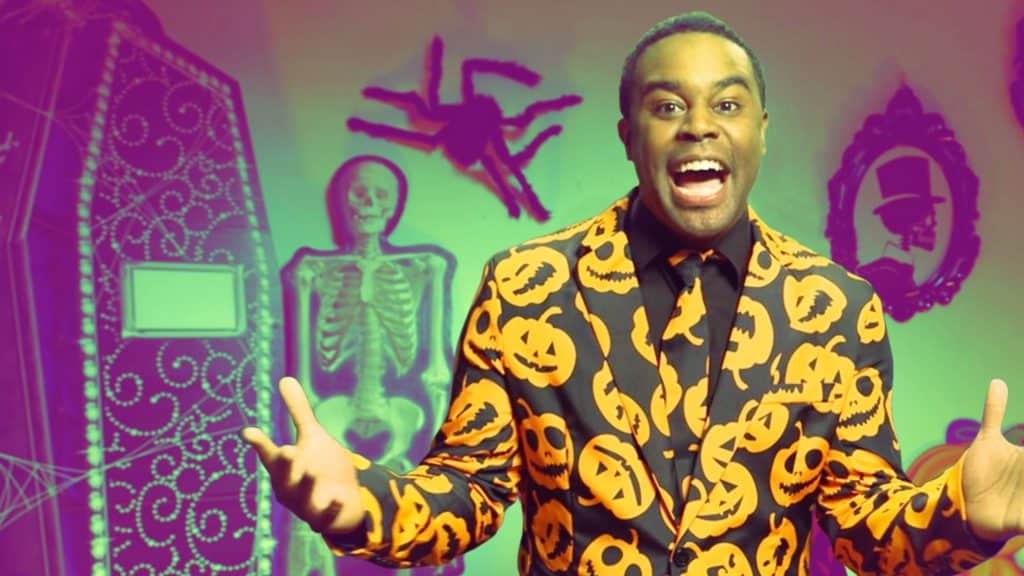 The one sketch I actually enjoyed was the “Descendants 17” sketch. It references the popular Disney Channel Original Movie Series based on the descendants of some of Disney’s greatest villains, but by this point, they’ve reached nieces and nephews and one of the latest additions is the step-nephew of Dr. Doofenschmirtz from “Phineas and Ferb.” The ending of “Maybe we made too many of these,” actually made me laugh.

I think it’s great that something like this is available for kids. It’s been a tough year for everyone and the kids just need something good. If it’s intriguing to them, they should check it out and try to have fun with it. It not appealing to me has no bearing on its quality or enjoyment for others. I hope if you watch it, you enjoy it. And, if you don’t, I hope that someone in your home enjoys it, because you can tell the actors put in a lot of hard work to try to make it better for others.

What did you think of “Halloween House Party?”

Jeremy has been a big Disney fan since he was a kid growing up during the Disney Renaissance. One day he hopes to go to every Disney Park in the world.
View all posts
Tags: disney, Disney Channel, Halloween House Party, review