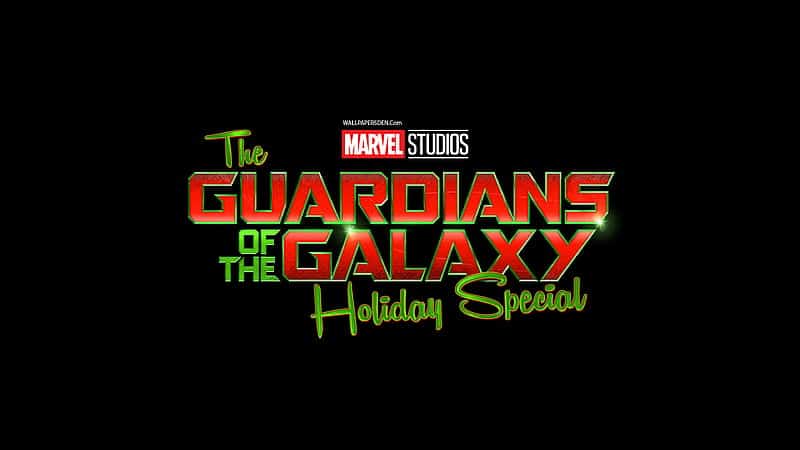 Later this year, Marvel Studios is releasing the “Guardians Of The Galaxy: Holiday Special” on Disney+; while we don’t know too much more about the special, some small hints are being revealed via upcoming merchandise.

To tie in with the release of this new Holiday Special, Funko has announced four brand new Pop Vinyls featuring Groot, Drax, Starlord and Mantis, who have donned their Christmassy clothing and accessories and are ready to celebrate the holiday. As we look forward to the show, these Pop! versions of the gang give us a first glimpse at the shenanigans that await!

Hats, presents, candy canes and yes, ugly sweaters are on full display in this assortment of Pop! figures, and we can’t wait to see how everyone comes to acquire their festive look

Here’s a look at the new “Guardians Of The Galaxy: Holiday Special” Pop Vinyls: 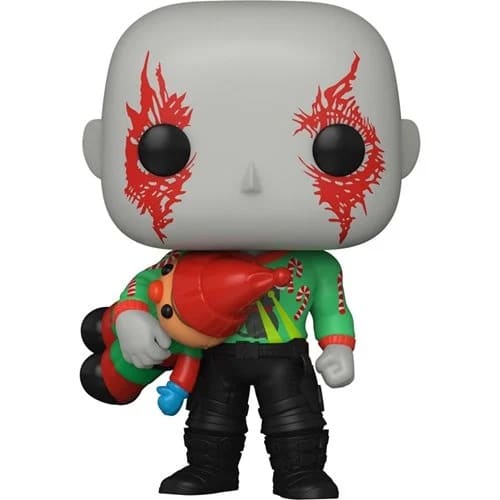 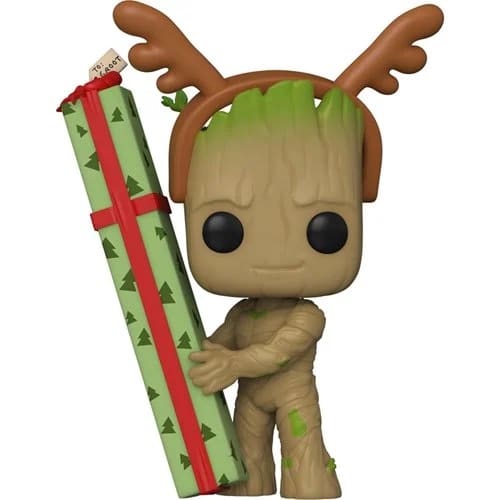 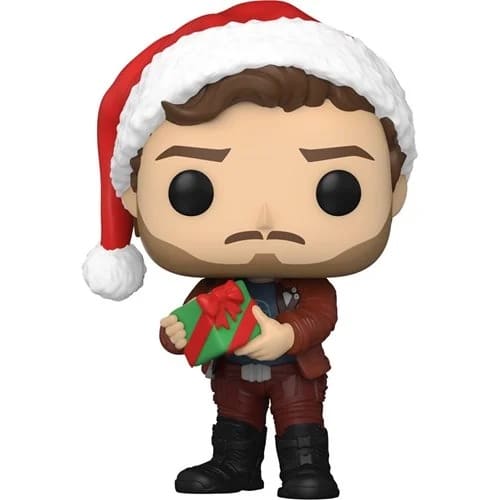 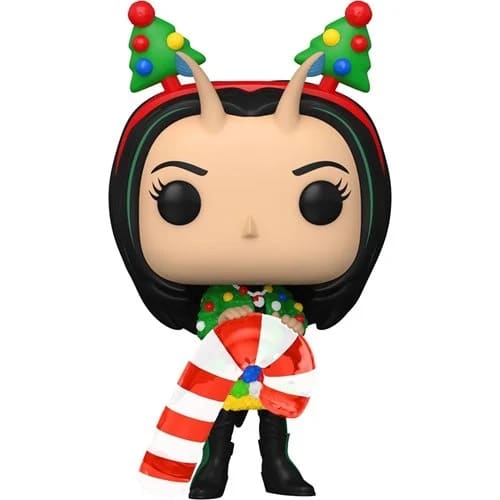 These figures are coming out in October 2022 and are priced at around $11.99 each. They can be pre-ordered now from retailers such as Entertainment Earth.

Roger has been a Disney fan since he was a kid and this interest has grown over the years. He has visited Disney Parks around the globe and has a vast collection of Disney movies and collectibles. He is the owner of What's On Disney Plus & DisKingdom. Email: Roger@WhatsOnDisneyPlus.com Twitter: Twitter.com/RogPalmerUK Facebook: Facebook.com/rogpalmeruk
View all posts
Tags: guardians of the galaxy 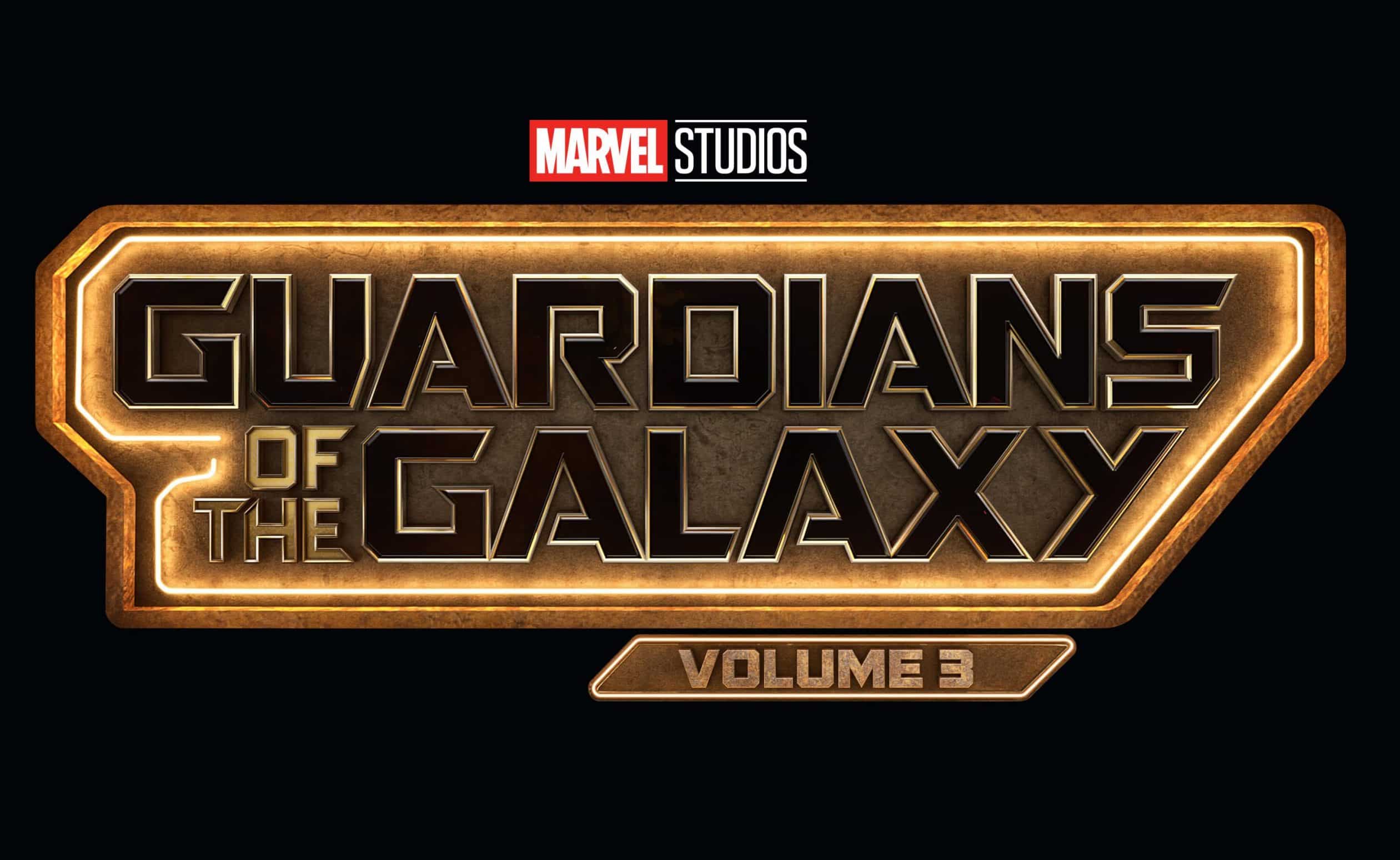 When Is “Guardians Of The Galaxy Volume 3” Coming To Disney+?

“The Guardians Of The Galaxy: Holiday Special” Soundtrack Out Now