Disney has released some new casting details on the upcoming fifth season of “Grown-ish”, which returns later this year.

Following the departure of most of the original cast in the last season, following their graduation. In the fifth season “black-ish” star Marcus Scribner heads over to join his TV sister Yara Shahidi on the Freeform spinoff, reprising his role as Andre Johnson Jr. as he embarks on his own journey to being “grown.”

Deadline has also revealed that Daniella Perkins, who was introduced in the fourth season, has become a series regular. Daniella plays the part of Kiela, who is Luca’s little sister but she’s trying to forge her own path at Cal U. 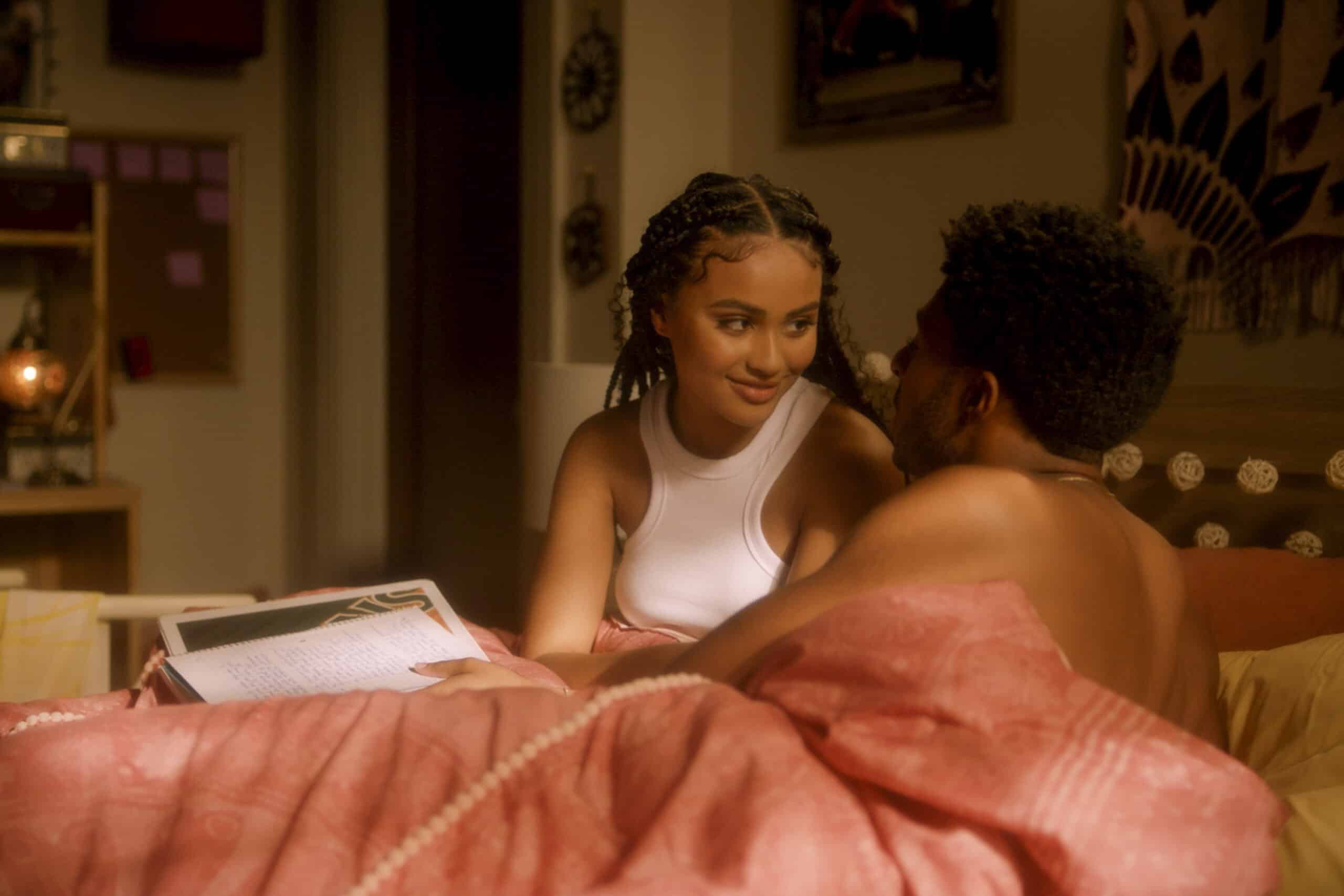 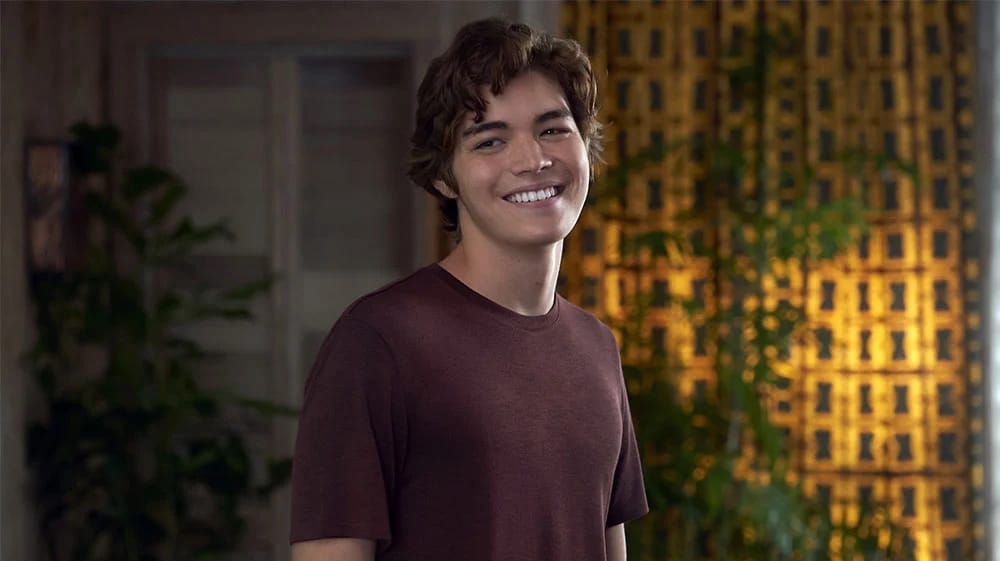 “Grown-ish” season five returns to Freeform on Wednesday 20th July 2022 at 10 pm, with episodes available on Hulu the following date.  No international release date for the fifth season has yet been announced.

The previous four seasons are available to watch now on Hulu and Disney+ in the United States, while the series is also a Star Original series on Disney+ around the world.

Roger has been a Disney fan since he was a kid and this interest has grown over the years. He has visited Disney Parks around the globe and has a vast collection of Disney movies and collectibles. He is the owner of What's On Disney Plus & DisKingdom. Email: Roger@WhatsOnDisneyPlus.com Twitter: Twitter.com/RogPalmerUK Facebook: Facebook.com/rogpalmeruk
View all posts
Tags: grown-ish, grownish

“Grown-ish” Renewed For A Sixth Season