Disney has released details and a trailer for the upcoming National Geographic documentary series, “Growing Up Animal, which is narrated by Emmy-nominated star of “black-ish,” producer and CEO Tracee Ellis Ross, follows animal mothers and babies from the womb to the outside world as they face the triumphs and trials of nature. Each hour-long episode is an intimate look into the birth of a different iconic animal: grizzlies, sea lions, elephants, African wild dogs, chimpanzees and lions. All six episodes will be available to stream on the premiere day.

“‘Growing Up Animal’ gives an incredible up-close glimpse into the world of animal mothers and babies,” said narrator Tracee Ellis Ross. “From the early stages of pregnancy to their adorable first helpless moments in the big, wide world, it is remarkable to see how each animal’s unique instincts and adaptations help them endure the harsh realities of their environment.”

The six-episode series is an in-depth examination, using unique technology to allow viewers to experience first-hand what these mothers and babies endure during the path to new life. As each episode follows the pregnant mother’s journey, scientifically accurate in utero baby animal silicone models are used to portray the miracles happening within the womb. These scenes depict a realistic view of the animals at various stages in fetal development. Animal researchers and world-renowned scientists gathered the data and scans to make these models as accurate and life-like as possible, especially for the series.

All six episodes will be released on Disney+ on Wednesday 18th August.

Are you looking forward to this “Growing Up Animal” coming soon to Disney+? 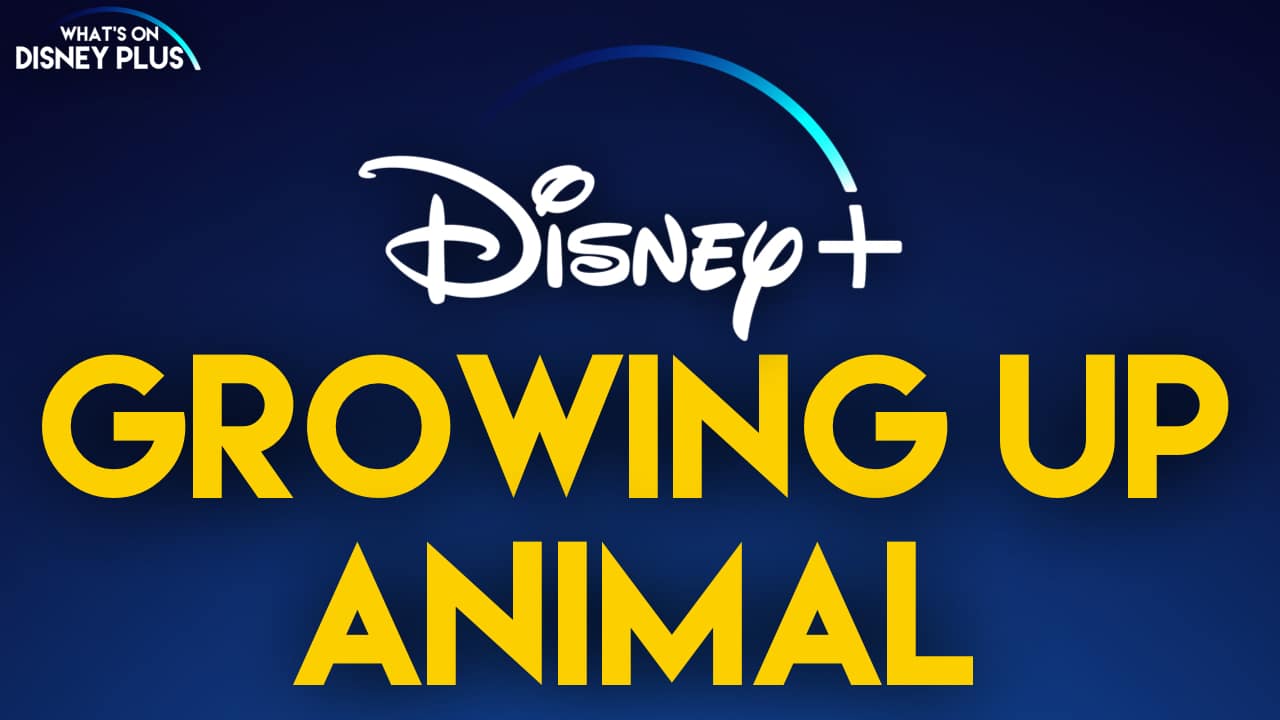