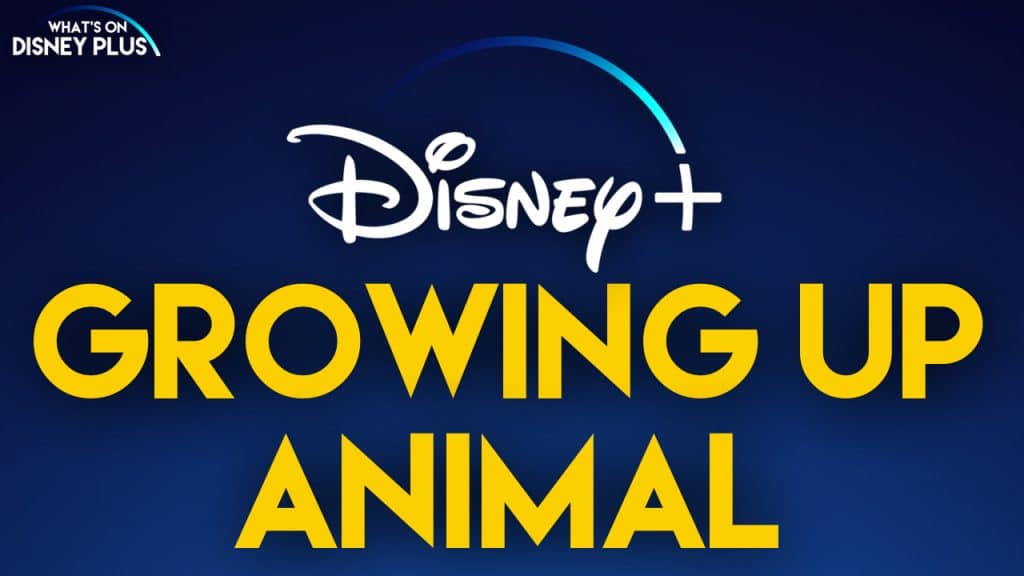 A new National Geographic documentary series called “Growing Up Animal” is going to be coming to Disney+ next year.  The series will tell the story of iconic baby animals from their time in the womb to their first steps towards independence.

This series will consist of 6 episodes and each episode will follow the journey of a different animal and its mother, spotlighting their unique characteristics and tenacity.

Filming on the show is taking place all over the world including Africa and in Canada.

The series is being created by Warner Brothers’s Wall To Wall unit, which is based in the UK.  They are behind a number of shows including Nadiya Bakes, Danny Dyer’s Right Royal Family, Killers Of The Cosmos and Becoming You for a variety of different outlets including Discovery, Apple TV+, the BBC, Netflix and more.

National Geographic recently teamed with another UK production team, Blink Films, for the Disney+ series “Meet The Chimps”.  According to Deadline, Disney is also in discussions with the production company about other genres including scripted shows.  This would help Disney+ to add to its local quota of producing a certain amount of content within Europe.

Are you excited for a new National Geographic series on Disney+?