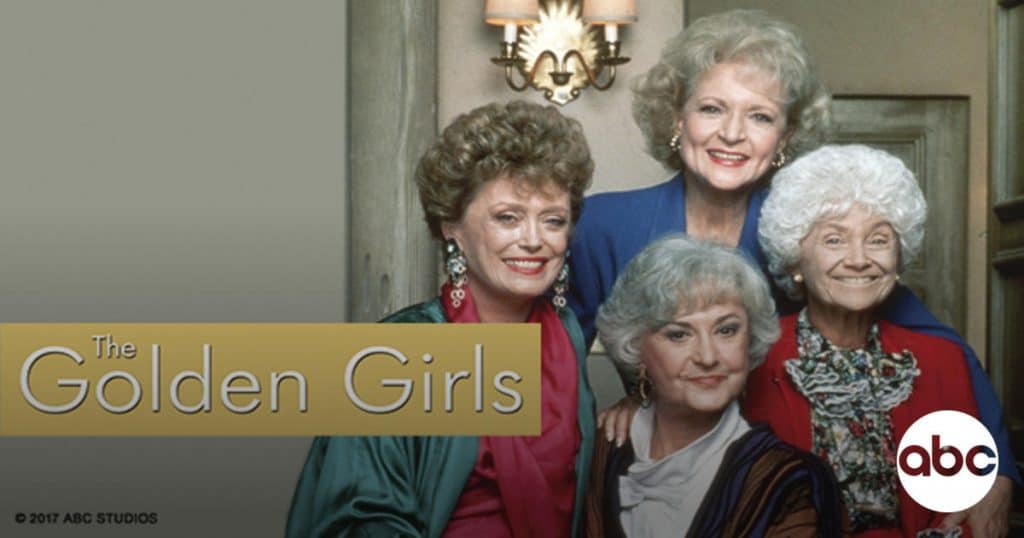 During a special virtual press event to promote the launch of “Star” in the UK and Ireland, Disney executives were asked about the addition to one of the most popular series from the 1980s, “The Golden Girls”.

No Disney+ release date was announced, but it was confirmed that the show would be added to Disney+ via the new “Star” brand during the summer.    In the United States, all seven seasons are available on Hulu.

Are you looking forward to seeing “The Golden Girls” on Disney+?

Roger has been a Disney fan since he was a kid and this interest has grown over the years. He has visited Disney Parks around the globe and has a vast collection of Disney movies and collectibles. He is the owner of What's On Disney Plus & DisKingdom. Email: Roger@WhatsOnDisneyPlus.com Twitter: Twitter.com/RogPalmerUK Facebook: Facebook.com/rogpalmeruk
View all posts
Tags: disney, star, the golden girls