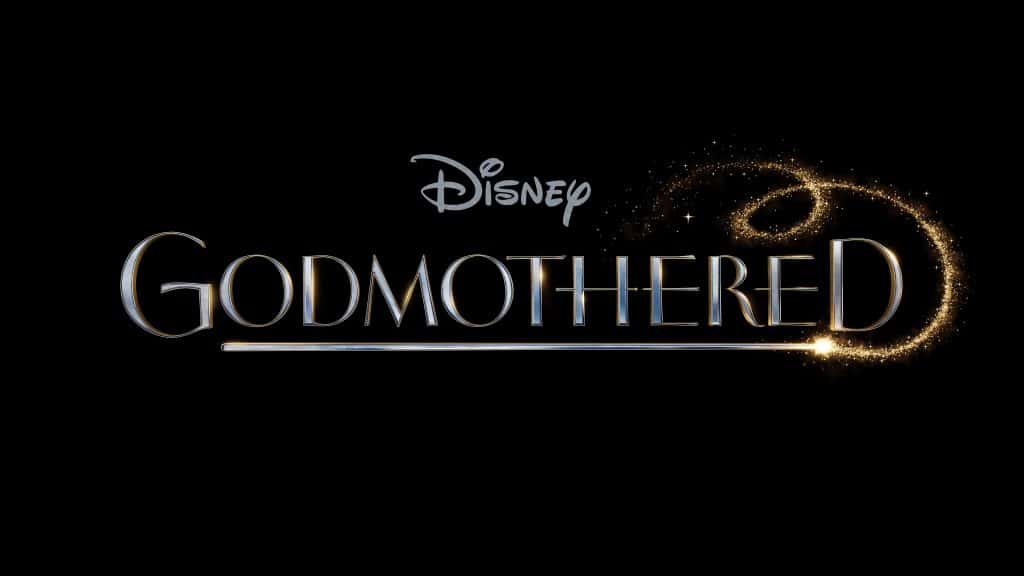 Disney has released the first trailer for the upcoming live-action comedy Christmas movie, “Godmothered”, which is coming to Disney+ on Friday December 4th.

Are you excited for “Godmothered”?