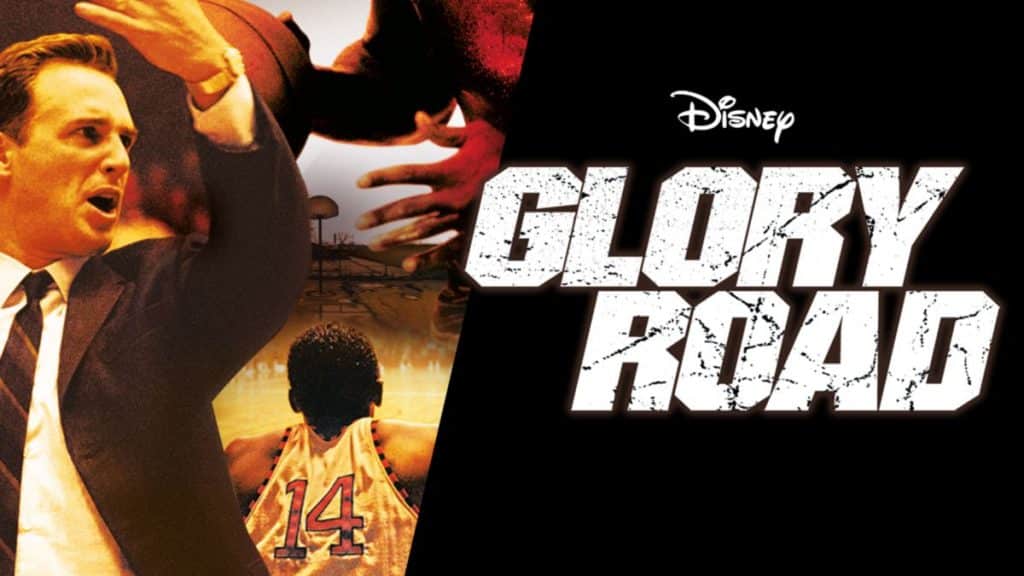 Disney tackles the true story of how a small school from Texas overcame racial division to win the NCAA College Basketball National Championship in “Glory Road.” Don Haskins is the coach at Texas Western University, now known as the University of Texas at El Paso. He has an integrated team that he takes to the National Championship final, where they face the top college basketball dynasty, Kentucky, which was not integrated at the time. In the film, Haskins uses a squad of all black players to beat the all white Kentucky team and complete the Cinderella story.

This is one of the best sports movies Disney has ever made. While it’s certainly predictable because it has to try to stay true to history, in this time of increased hostilities in the United States, we should re-learn the lessons of this film and what Haskins, and the Texas Western basketball team, accomplished in real life. This film showed some of the sad reality that minorities experienced during the 1960s, and unfortunately many still experience today, in the United States. Much like “Remember the Titans,” this film offers up a great lesson on the importance of inclusion and diversity and how we are stronger together than we are separated. 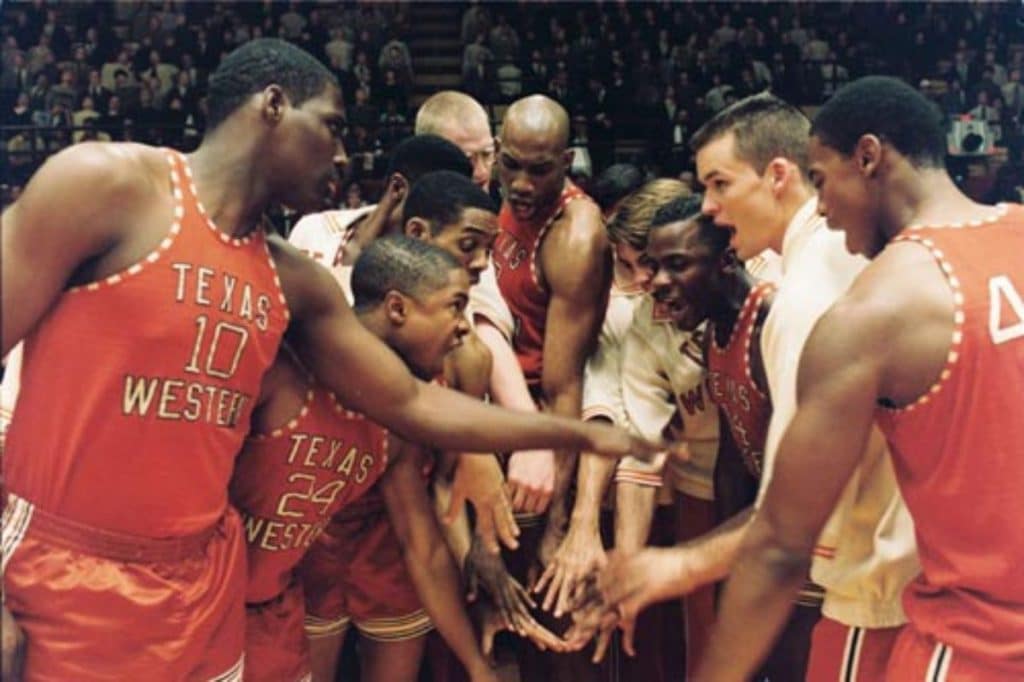 There is some controversy to be sure and most of it is surrounding the painting of Adolph Rupp as the villain. In the film, it’s made to look like Rupp would never recruit minority players and had issues with them. Historians have pointed out when other Southern schools pulled themselves out of games because of the possibility of facing integrated teams, Kentucky would often fill the void. Kentucky fans claim Rupp wasn’t racist citing the fact he had been recruiting minority players in the years before this season was played, but was unable to convince them to attend school in Kentucky because of the discrimination the players were likely to face. Rupp is probably unfairly painted as a villain in this film, but as the final opponent, the opposing coach kind of had to be for dramatic effect. This is a case where it would work better if it were a completely fictional account, but the factual elements of life help boost the film.

As a sports film, it’s one of the best I’ve seen. Yes, there are exaggerations for dramatic effect, but that’s to be expected in most film, except for documentaries. This film also serves as decent social commentary, hopefully, helping bridge some of the divide viewers may have had or have seen others have. The history of racial relations in our country is not good, but if film can be used to improve things, this one goes a long way in trying to help. It’s not a fun film, but the story the film tells is important. I would rank it the third best sports film on Disney+ after “Miracle” and “Remember the Titans.” It’s one I would recommend if you’re looking for social commentary or a sports film.

What did you think of “Glory Road?”

Jeremy has been a big Disney fan since he was a kid growing up during the Disney Renaissance. One day he hopes to go to every Disney Park in the world.
View all posts
Tags: disney, Glory Road, retro review, review, Sports