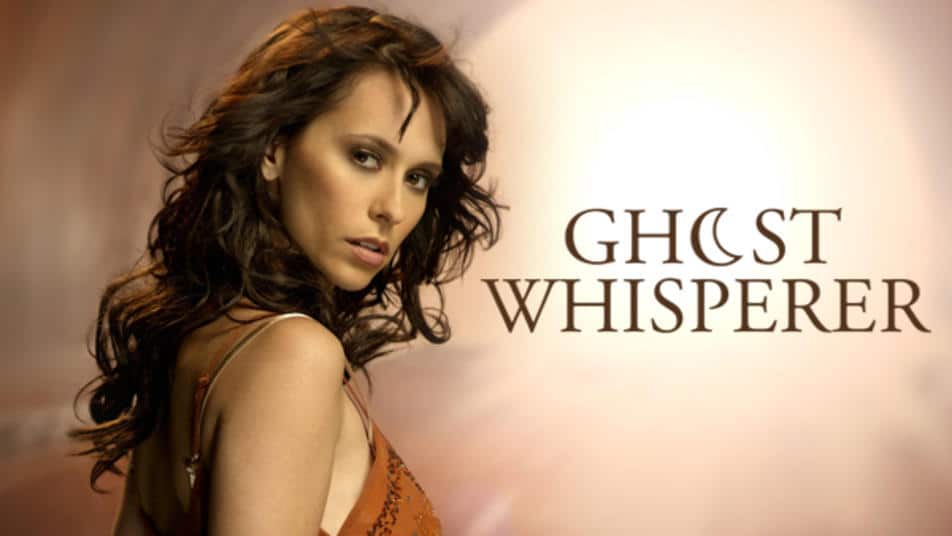 Disney has announced that all five seasons of the hit series, “Ghost Whisperer” will be coming to Disney+ in the United Kingdom and Ireland on Wednesday 6th July 2022.

Melinda Gordon communicates with earthbound spirits, ghosts who cling to the living because they have unfinished business that prevents them from moving beyond the familiar plane of existence that we call life. Partially inspired by the work of famed medium James Van Praagh and of Mary Ann Winkowski, a real-life communicator with spirits, Ghost Whisperer explores the spiritual side of life and death as Melinda navigates among the dead and the living in her sometimes chilling, sometimes heart-rending and sometimes amusing attempts to act as an intermediary between the ghosts and those they haunt.

Melinda Gordon communicates with earthbound spirits, ghosts who cling to the living because they have unfinished business that prevents them from moving beyond this plane and into the light. 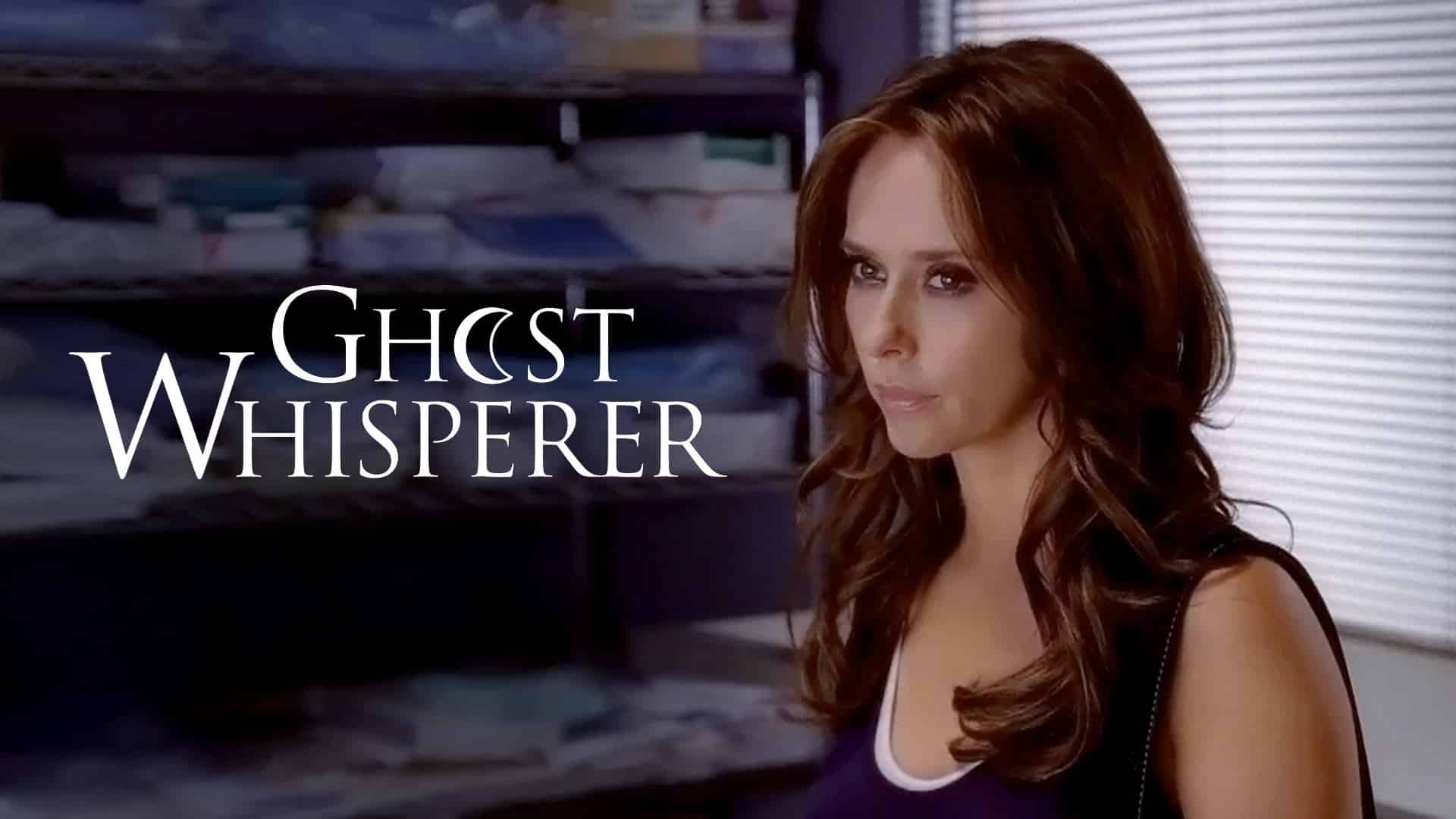 This series originally aired in 2005 and ran for 107 episodes, across five seasons.  The series was released on CBS in the United States, however, Disney has the international distribution rights for the series.

Will you be checking out the “Ghost Whisperer”?

Roger has been a Disney fan since he was a kid and this interest has grown over the years. He has visited Disney Parks around the globe and has a vast collection of Disney movies and collectibles. He is the owner of What's On Disney Plus & DisKingdom. Email: Roger@WhatsOnDisneyPlus.com Twitter: Twitter.com/RogPalmerUK Facebook: Facebook.com/rogpalmeruk
View all posts
Tags: disney, ghost whisperer