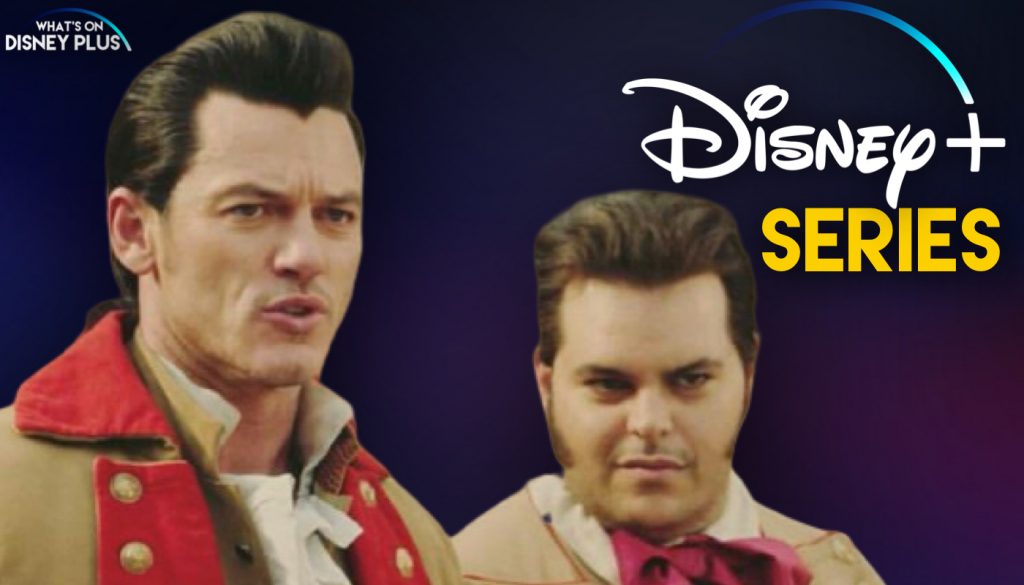 Disney is working on a new “Beauty and the Beast” live action limited series for Disney+, which will see Josh Gad and Luke Evans will reprise their roles as Gaston and LeFou.

According to the Hollywood Reporter, The series is being created by ‘Once Upon a Time’ creators Eddy Kitsis and Adam Horowitz. With Josh Gad also working on the project as co-creator, writer and showrunner.

It will be a prequel to the movie and tell their origin story. The series will consist of 6 episodes and will also see composer Alan Menken in talks to return as well.

The project is still in early development and this team was originally working on another series for Disney+ called Muppets Live Another Day, which was cancelled by Disney.

What do you think about a LeFou & Gaston prequel series for Disney+ ?

Roger has been a Disney fan since he was a kid and this interest has grown over the years. He has visited Disney Parks around the globe and has a vast collection of Disney movies and collectibles. He is the owner of What's On Disney Plus & DisKingdom. Email: Roger@WhatsOnDisneyPlus.com Twitter: Twitter.com/RogPalmerUK Facebook: Facebook.com/rogpalmeruk
View all posts
Tags: Beauty and the Beast, disney, Gaston, lafou