Next month sees the release of the final chapter of the Star Wars Sage, with The Rise Of Skywalker, with a brand new trilogy created by “Game of Thrones” duo of David Benioff and D.B. Weiss, set to be coming over the next decade, which was going to be totally separate to what we’ve seen on the big screen so far.

However, Deadline has reported that the “Game of Thrones” creators have stepped away from their deal to create three new Star Wars movies.  Because they’ve also signed a huge deal with Netflix, they’ve said:

“We love Star Wars. When George Lucas built it, he built us too. Getting to talk about Star Wars with him and the current Star Wars team was the thrill of a lifetime, and we will always be indebted to the saga that changed everything. There are only so many hours in the day, and we felt we could not do justice to both Star Wars and our Netflix projects, So we are regretfully stepping away.”

“David Benioff and Dan Weiss are incredible storytellers,. We hope to include them in the journey forward when they are able to step away from their busy schedule to focus on Star Wars.” 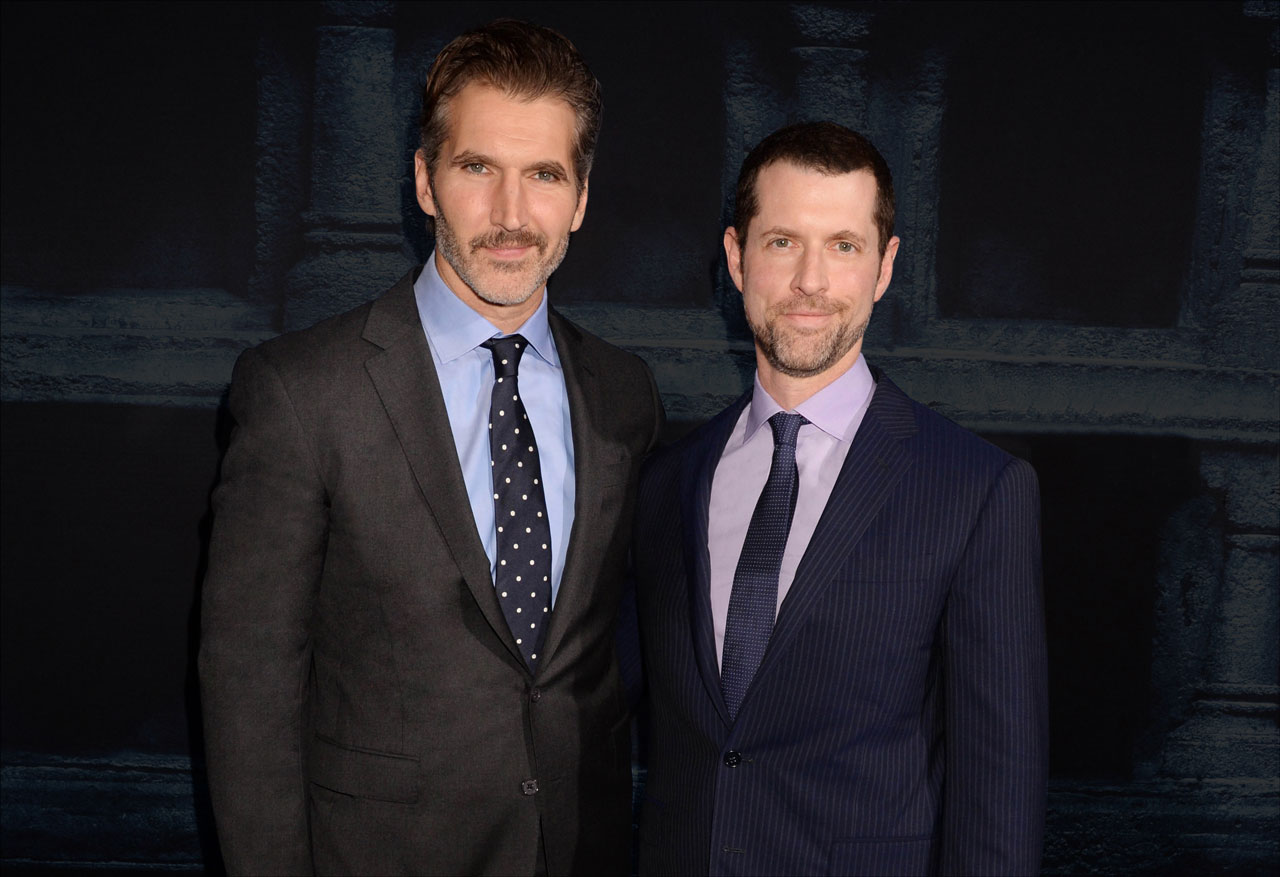 The first of these movies was originally due to be released in 2022, which now leaves a question mark over that release date.  However, recently it was revealed that Marvel Studios Kevin Feige was creating a new Star Wars movie.  So this could be the project to fill the gap left.

And Disney is still working with “The Last Jedi” director Rian Johnston on another Star Wars trilogy.   Add in some new series coming to Disney+ including Rogue One’s Captain Cassian Andor and Obi-Wan Kenobi, there looks to be plenty of Star Wars content to keep us entertained.

Do you think this is a step back for Star Wars?