The new Disney+ Original series, High School Musical: The Musical, will see Gabriel Mann composing the original score.  He has worked on many other Disney owned TV shows including “Modern Family” and “A Million Little Things”.

He recently told Award Circuit in an interview:

I’m going to do this show called “High School Musical: the Musical: the Series.” Which is for the new Disney streaming service. It’s totally meta. It’s a high school theater department that’s going to put on “High School Musical.” And it’s going to be really fun. I’m about to start working on it. I did a song for it the other day with my friend who’s a great songwriter. It’s crazy. It’s a very different kind of project. It’ll be nice to work on something that’s completely different and will have renewed energy. 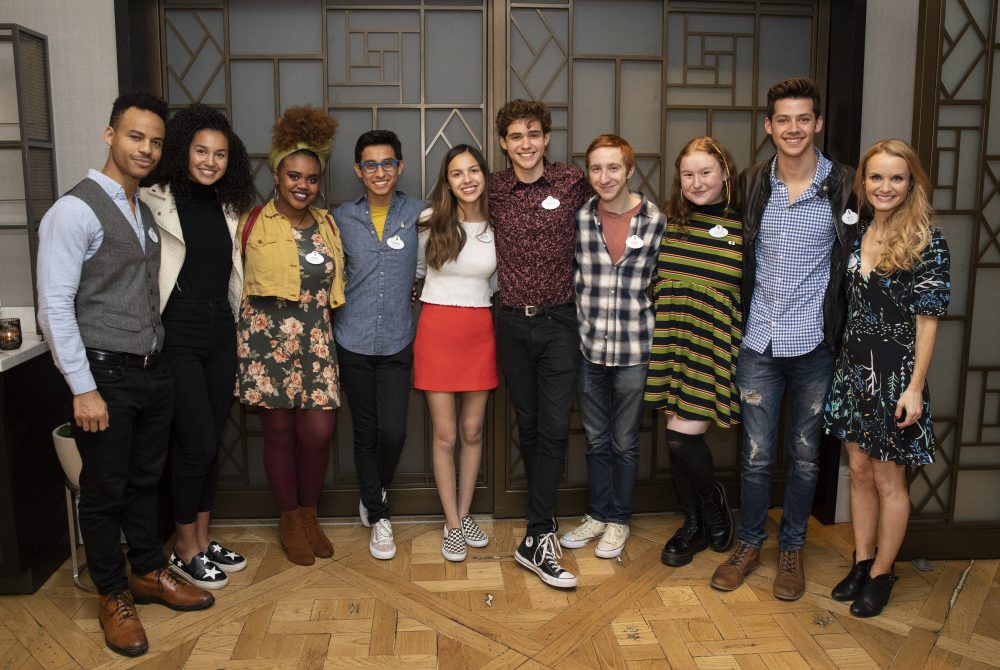 The show will also feature brand-new songs and acoustic “rehearsal room” reinterpretations of songs from the original “High School Musical” provide the soundtrack for an unlikely group of theater kids who learn “we’re all in this together” when it comes to pulling off an against-all-odds opening night.

The new High School Musical series will be coming to Disney+ at launch on November 12th.