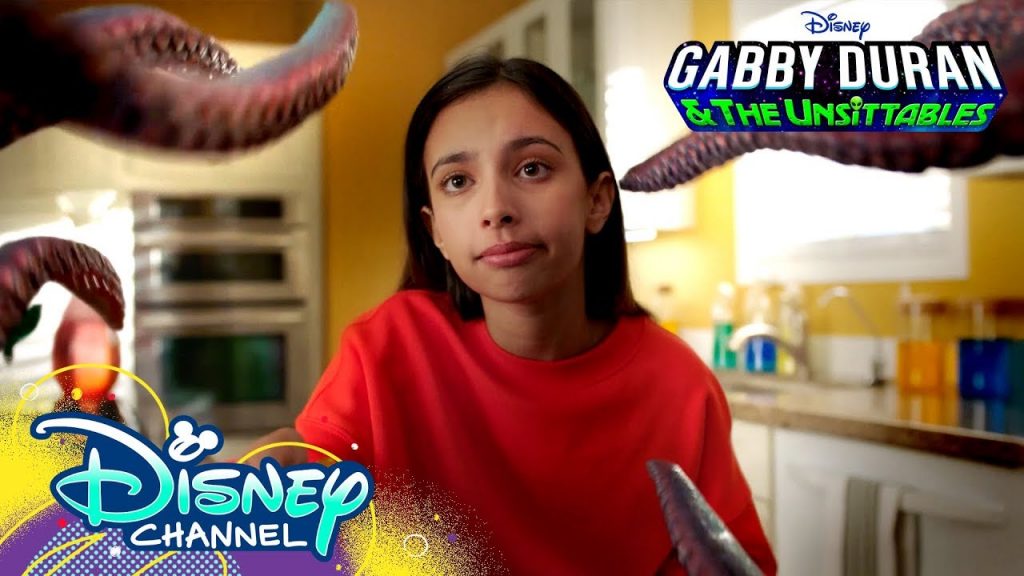 Disney has announced a brand new series called “Gabby Duran and The Unsittables”, which will be coming to the Disney Channel in October.

Gabby Duran (Kylie Cantrall) constantly feels like she’s living in the shadows of her uber-polished, successful mother Dina (Valery Ortiz), and smart younger sister Olivia (Mia Bella). However, Gabby finally finds her moment to shine when she lands an out-of-this-world job babysitting an unruly group of very important extraterrestrial children who are hiding out on Earth. Fearless and unapologetically bold, Gabby steps up to the challenge to prove she’s the best babysitter in the galaxy!

As with all Disney Channel shows, expect “Gabby Duran and The Unsittables” to also be available on Disney+ at some point, since the channel is providing over 5000 episodes and 100 movies to the new streaming service.

Are you excited for “?Gabby Duran and The Unsittables”?

Roger has been a Disney fan since he was a kid and this interest has grown over the years. He has visited Disney Parks around the globe and has a vast collection of Disney movies and collectibles. He is the owner of What's On Disney Plus & DisKingdom. Email: Roger@WhatsOnDisneyPlus.com Twitter: Twitter.com/RogPalmerUK Facebook: Facebook.com/rogpalmeruk
View all posts
Tags: disney, Gabby Duran and The Unsittables