FX’s “Never Let Me Go” Gets A Full Season Order 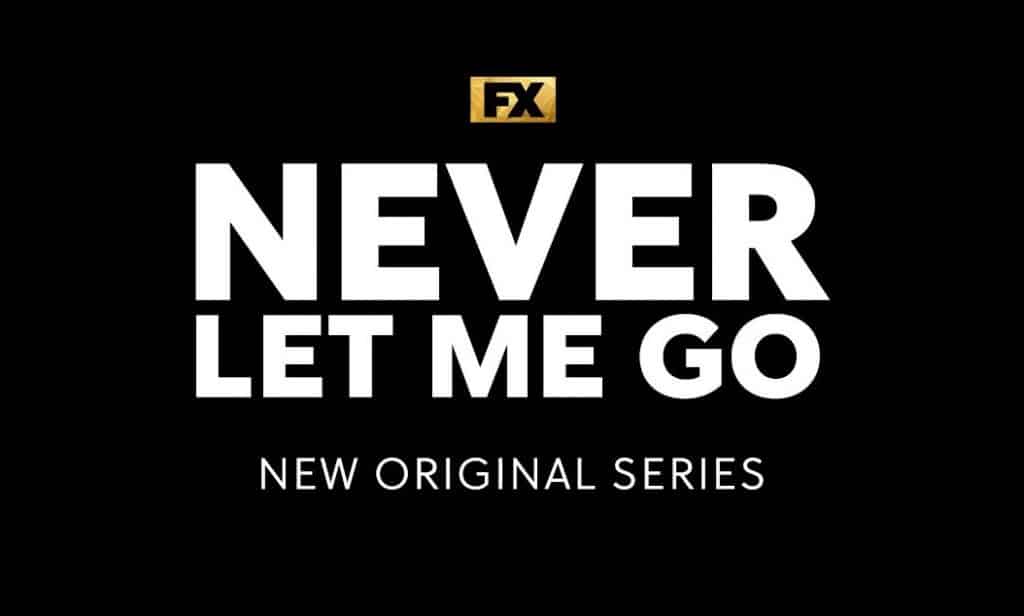 FX’s “Never Let Me Go” Gets A Full Season Order

Disney’s FX has ordered the new series Never Let Me Go, a one-hour drama inspired by Kazuo Ishiguro’s science fiction novel, exclusively for Hulu in the U.S., Star+ in Latin America and Disney+ under the Star banner in all other territories.  The series is produced by DNA Productions with FX Productions and Searchlight Television.

In this sci-fi thriller, Thora, a rebellious teenage clone, escapes from the boarding school where she and her fellow clones are kept hidden from society, but as she starts living undercover in the outside world, she unwittingly sets in motion events that will spark a revolution and test the boundaries of what it means to be human.

“Never Let Me Go is a modern science fiction classic that Melissa Iqbal and the creative team have brilliantly adapted for FX as a drama exploring timely and unsettling themes on life and the ethics of technology,” said Balian. “We are honored to partner with Andrew and Allon at DNA Productions, Searchlight Television, Alex Garland, Marc Munden, Kazuo Ishiguro and the incredible cast on this exciting new project.”

Melissa Iqbal has written the pilot and will serve as showrunner. She will executive produce alongside Marc Munden (Utopia), who will also be directing. Alex Garland; Andrew Macdonald, Allon Reich and Maria Fleischer of DNA Productions; and Kazuo Ishiguro, will also be executive producers.

Roger has been a Disney fan since he was a kid and this interest has grown over the years. He has visited Disney Parks around the globe and has a vast collection of Disney movies and collectibles. He is the owner of What's On Disney Plus & DisKingdom. Email: Roger@WhatsOnDisneyPlus.com Twitter: Twitter.com/RogPalmerUK Facebook: Facebook.com/rogpalmeruk
View all posts
Tags: never let me go 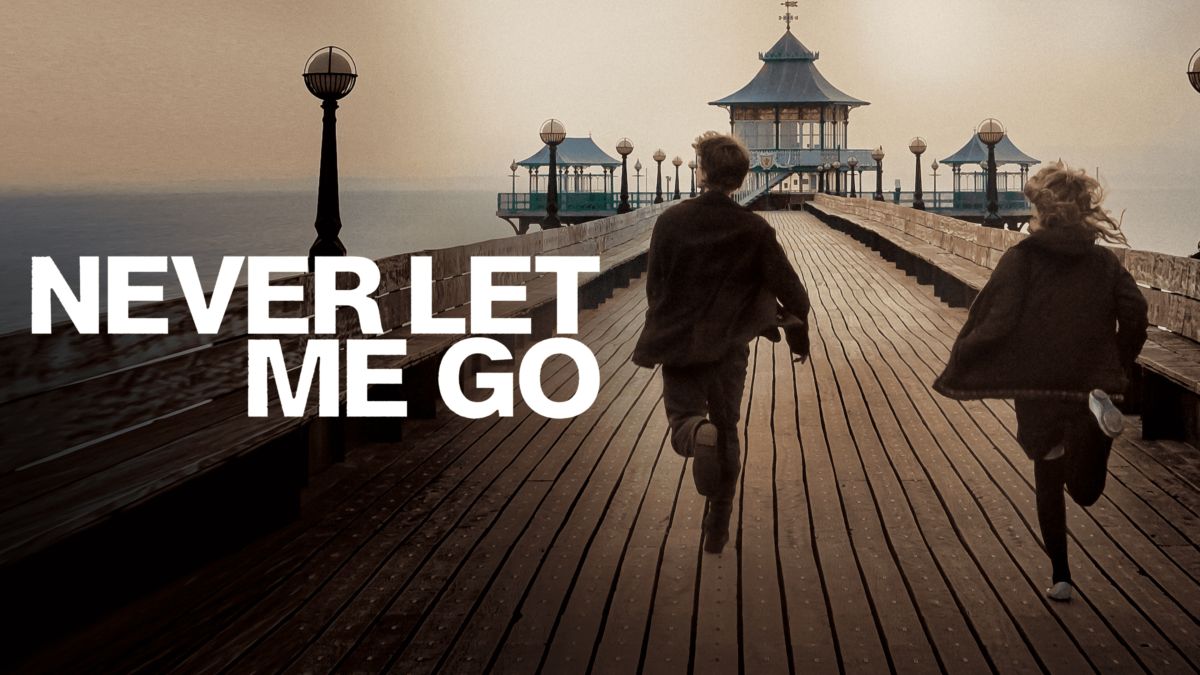