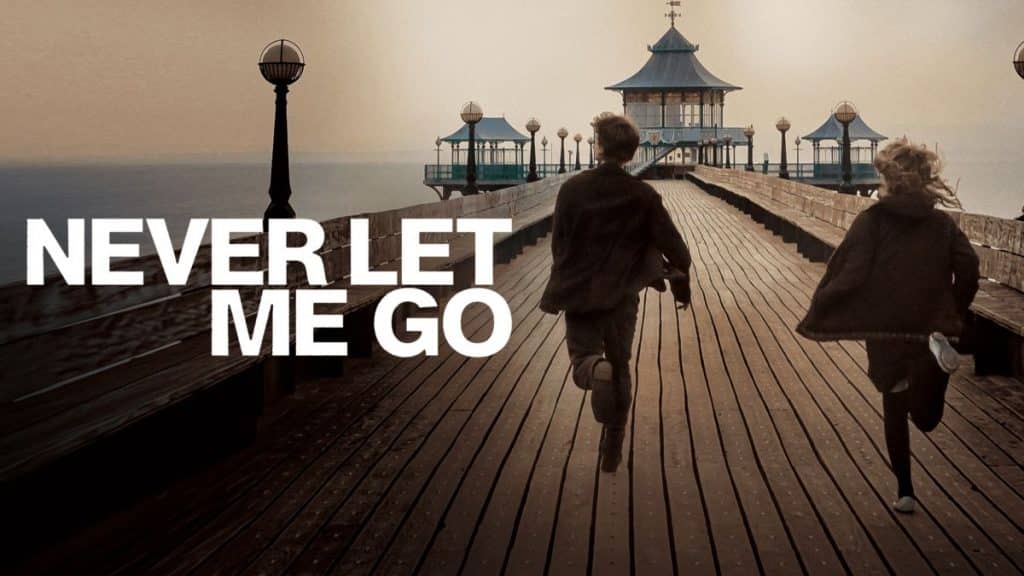 Disney’s FX is developing a new adaptation of “Never Let Me Go”, which is based on the Kazuo Ishiguro novel.

As children, Kathy, Ruth, and Tommy were students at Hailsham, an exclusive boarding school secluded in the English countryside. It was a place of mercurial cliques and mysterious rules where teachers were constantly reminding their charges of how special they were. Now, years later, Kathy is a young woman. Ruth and Tommy have re-entered her life. And for the first time she is beginning to look back at their shared past and understand just what it is that makes them special – and how that gift will shape the rest of their time together.

This isn’t the first time that the novel has been adapted for the screen, as Searchlight Pictures released a film version in 2010, which starred Carey Mulligan, Keira Knightley and Andrew Garfield. 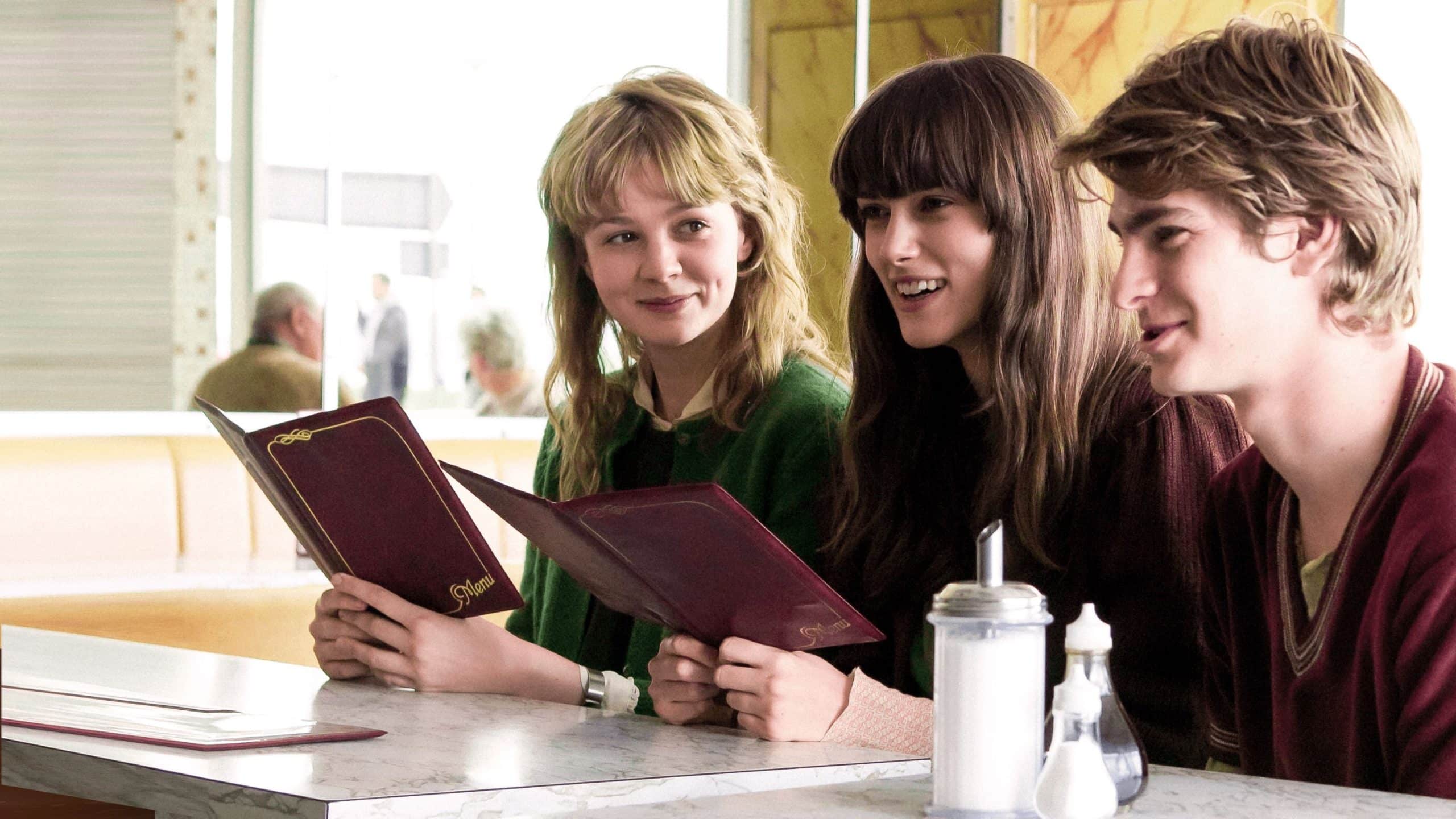 Searchlight TV will be producing the series for FX, along with DNA Films, who also produced the film.

This new series is being adapted by “The Nevers” writer, Melissa Iqbal, who will also be an executive producer along with Allon Reich and Andrew MacDonald.

As with other FX series, expect to see this series air on FX and Hulu in the US, and released internationally on Disney+ as a Star Original.

What do you think of FX making a new “Never Let Me Go” series?

Roger has been a Disney fan since he was a kid and this interest has grown over the years. He has visited Disney Parks around the globe and has a vast collection of Disney movies and collectibles. He is the owner of What's On Disney Plus & DisKingdom. Email: Roger@WhatsOnDisneyPlus.com Twitter: Twitter.com/RogPalmerUK Facebook: Facebook.com/rogpalmeruk
View all posts
Tags: fx, never let me go