What's On Disney Plus > Blog > Brands > Disney > Frozen 2 Deleted Scenes Cut From “Into The Unknown: Making Frozen 2” Due To The Coronavirus

Last month, Disney released a brand new documentary series, “Into The Unknown: Making Frozen 2” and during the series, we saw how there were many scenes that had been planned for the film, that was cut due to feedback from early screenings.  However, during the series, we didn’t get to see much footage of these deleted scenes and it looks like Coronavirus once again is to blame.

Recently, “Into the Unknown: Making Frozen 2” director Megan Harding spoke with Cinemablend and was asked about the deleted scenes from the movie being released on Disney+ as extras:

We were planning to try and put those [deleted scenes] together but then we had to evacuate our offices quickly and couldn’t take everything with us. We were still finishing post-production when Coronavirus hit so we basically had to take what we needed to, to finish the episodes, and leave everything else.

Once again, it continues to show the impact the Coronavirus is having on production, hopefully, these extras will be added to the extras section within Disney+.

“Frozen 2” and “Into the Unknown: Making Frozen 2” are available to stream now on Disney+.

Would you like to see Frozen 2’s deleted scenes? 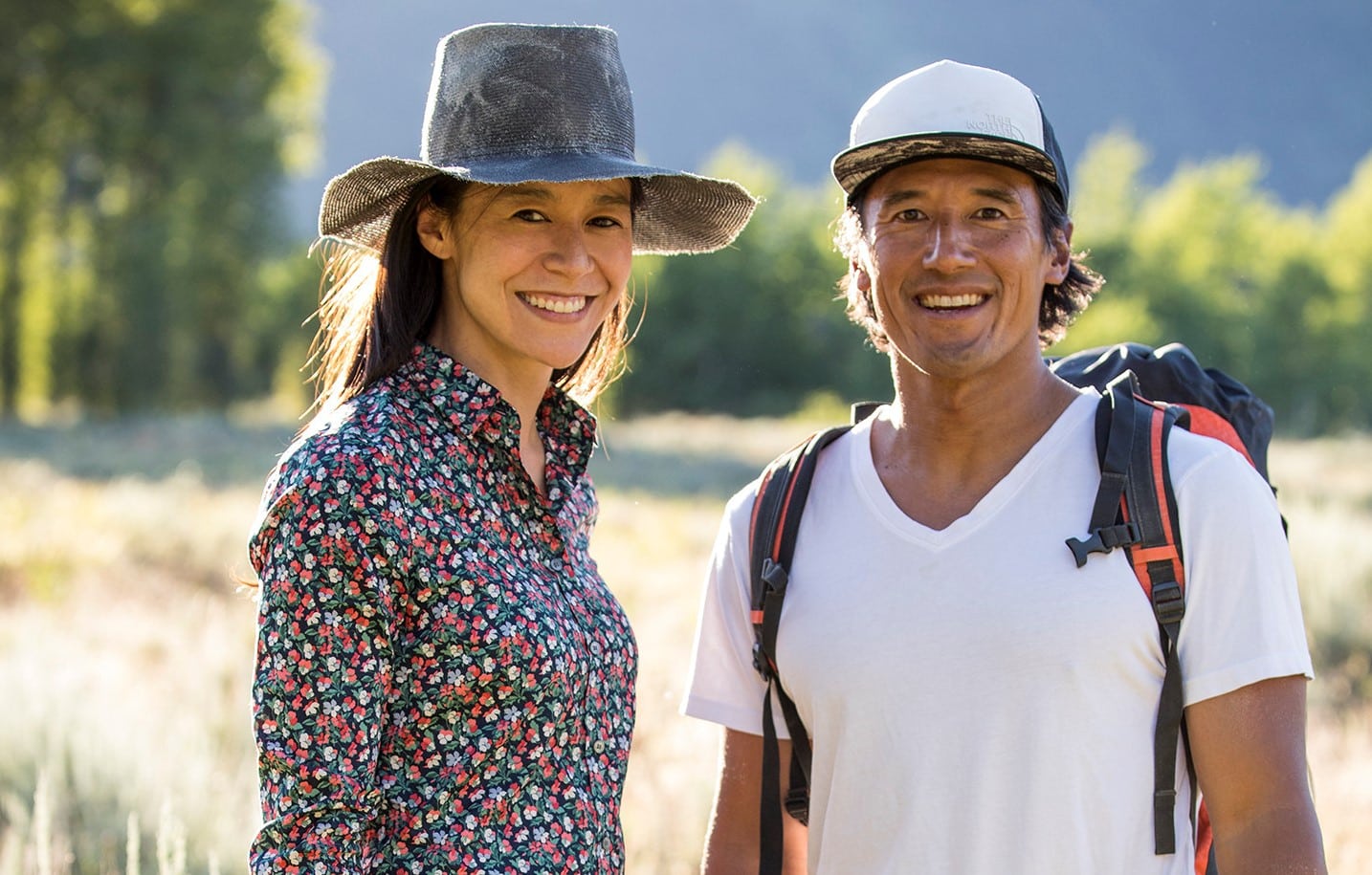 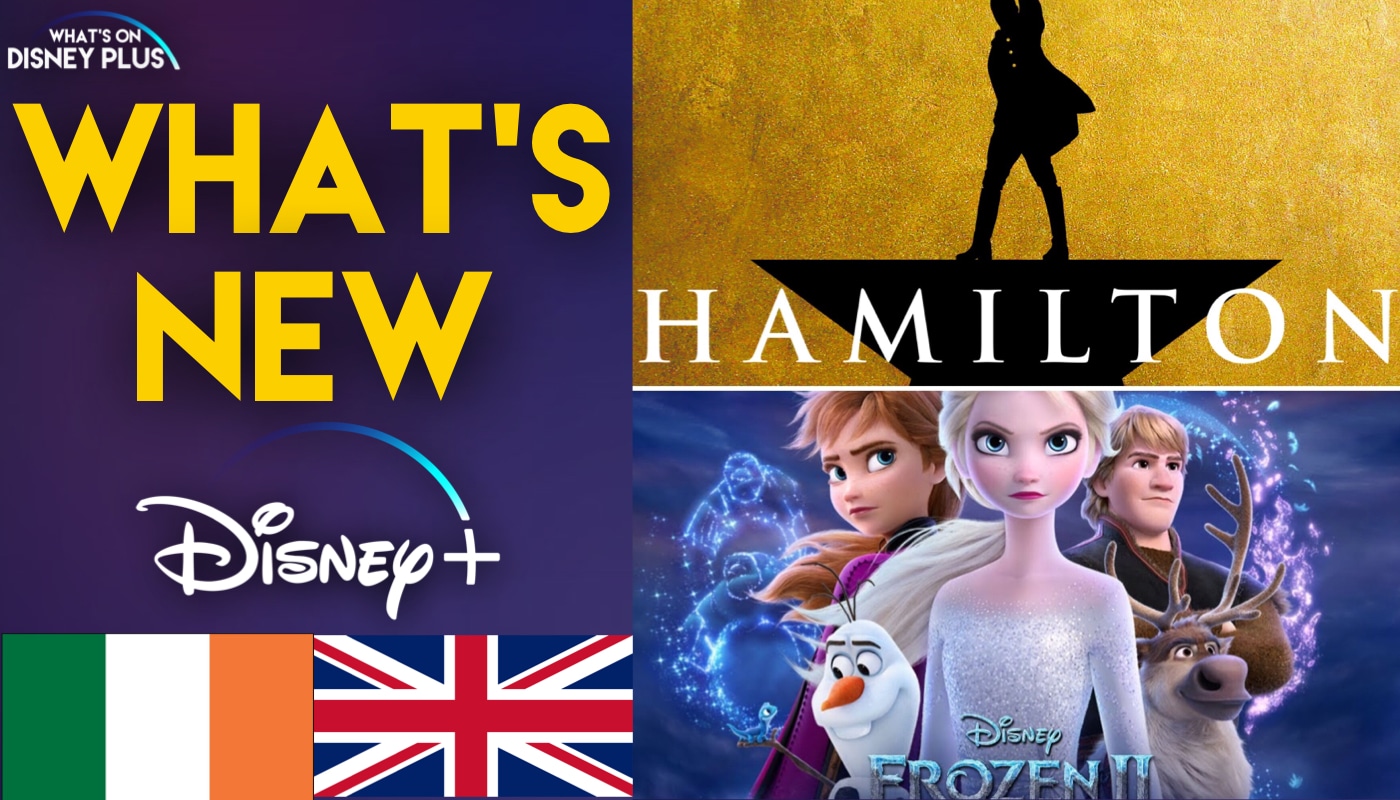