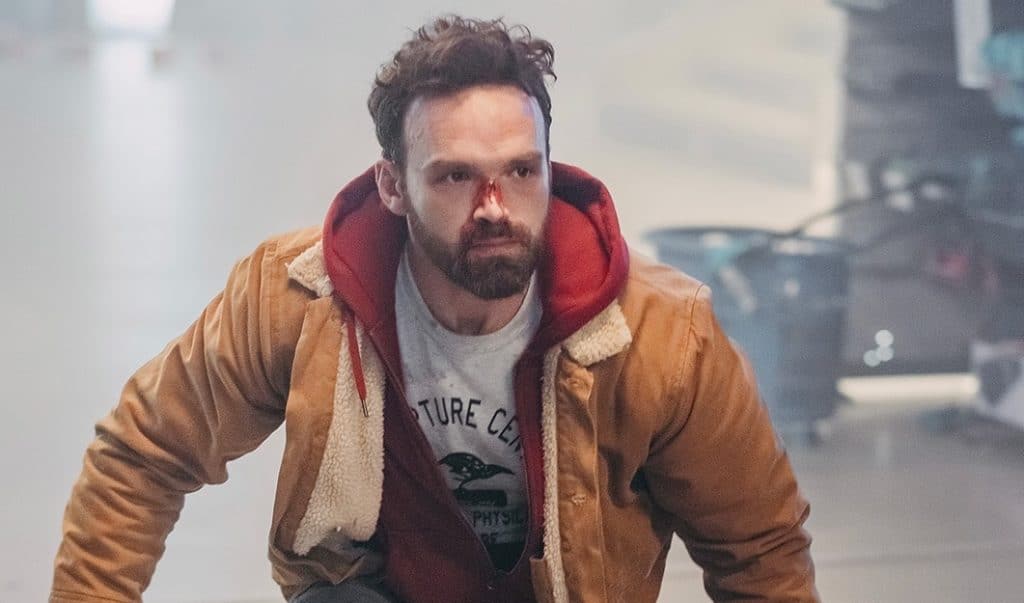 Disney has announced that filming has begun on a brand new French Disney+ Original action film, “Antigang: La Relève“, which is being produced by Empreinte Digitale, Empreinte Cinéma and SND on behalf of Disney+. This action film brings together Alban Lenoir, Jean Reno and Sofia Essaïdi in front of the camera of Benjamin Rocher (Antigang, the Parallels series).

Former legend of the Antigang brigade known for its muscular and unconventional methods, Niels Cartier (Alban Lenoir), left the police following an robbery that went wrong, which led to the death of his wife. When the gang of robbers responsible for her death reappears eight years later, Niels does not let anyone get in his way to get revenge. Even if he has to form an explosive duo with his 14-year-old daughter (Cassiopée Mayance), who has a strong temperament..

“Antigang: La Relève” is produced for Empreinte Digitale by Raphaël Rocher and Eric Laroche (the Parallel series on Disney+, Infiniti on Canal+, and the films Antigang and Let’s Dance) and co-produced by Thierry Desmichelle, Rémi Jimenez and Ségolène Dupont for the company SND (Seven Sisters, Irréductible, L’)  The screenplay is written by Bertrand Soulier (Moah) and Benjamin Rocher, based on an original idea by Alban Lenoir, Benjamin Rocher and Tristan Schulmann. Maxime Cointe (Missions) is the director of photography. 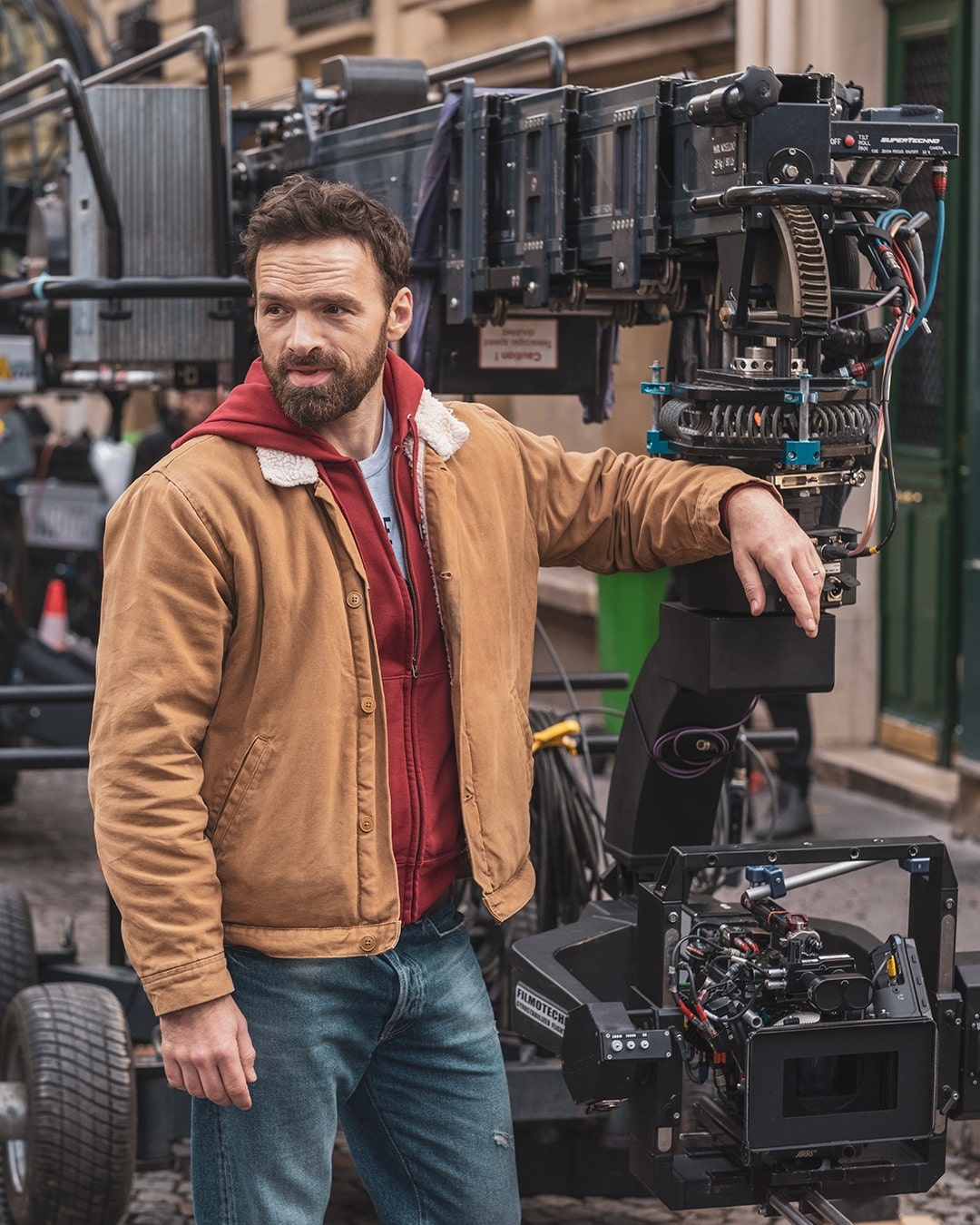 “Action films are very appealing to the French public and more specifically in streaming. For our first film of this kind, we wanted to collaborate with the best. The modernity of the project led by Empreinte Digitale and SND, director Benjamin Rocher and the very charismatic Alban Lenoir, has therefore naturally caught our attention. Its writing quality takes the action film beyond the codes of the genre, and after a few days of shooting, we were able to see the ambition and level of production brought to the film. It is a pleasure to see the team of the first opus reform for ANTIGANG: LA RELÈVE. ”

“Antigang has been an important milestone in our history and we are happy to bring together the entire team of the first film, complemented by new faces. The expertise of these artists and technicians, combined with the passion of the Disney+ teams, takes ANTIGANG: LA RELÈVE beyond a simple sequel to the adventures of Niels Cartier and Serge Buren. ”

“I am delighted that this license we created seven years ago with Digital Footprint is finding a new development and a new life with a partner of Disney+ quality. ”

Roger has been a Disney fan since he was a kid and this interest has grown over the years. He has visited Disney Parks around the globe and has a vast collection of Disney movies and collectibles. He is the owner of What's On Disney Plus & DisKingdom. Email: Roger@WhatsOnDisneyPlus.com Twitter: Twitter.com/RogPalmerUK Facebook: Facebook.com/rogpalmeruk
View all posts
Tags: "Antigang: La Relève"