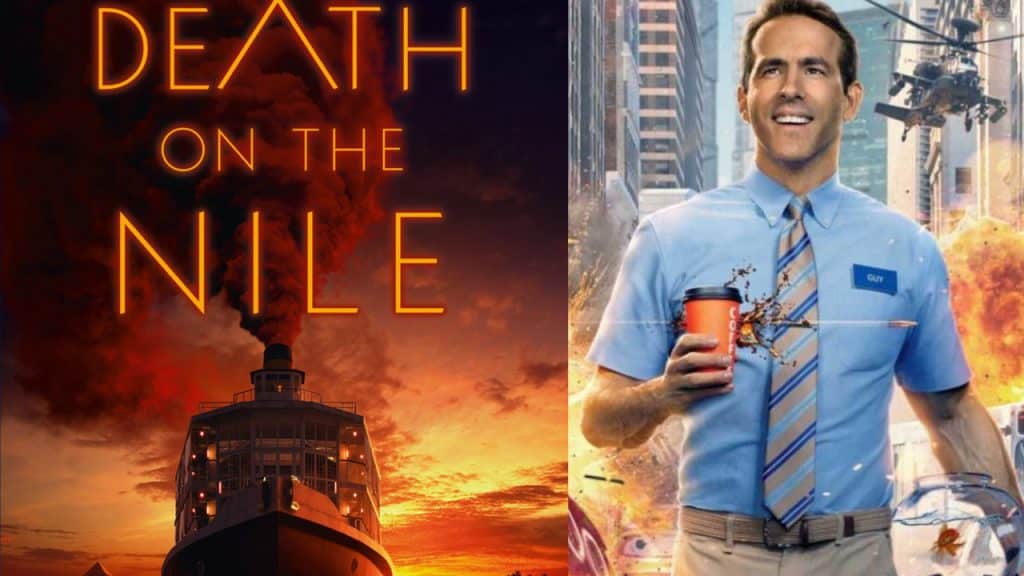 The effects of the Coronavirus on cinemas continue to impact on the Walt Disney Studios release schedule, as with cinemas closed down in most of Western Europe and consumer confidence about going to theaters at a low,  Disney has removed two 20th Century Studios movies, “Free Guy” and “Death On The Nile” from their 2020 release dates.

Only last month, a new trailer for “Free Guy” openly made fun of the fact that the movie would probably be delayed once again.

No new cinema release dates for these movies have yet been announced by Disney.

Unfortunetely, unlike Pixar’s “Soul” or Disney’s “Mulan”, due to an existing contract in the United States, these movies still have to be released in cinemas, before going to HBO, rather than being moved directly onto Disney+.

When do you think these movies will be released?

Roger has been a Disney fan since he was a kid and this interest has grown over the years. He has visited Disney Parks around the globe and has a vast collection of Disney movies and collectibles. He is the owner of What's On Disney Plus & DisKingdom. Email: Roger@WhatsOnDisneyPlus.com Twitter: Twitter.com/RogPalmerUK Facebook: Facebook.com/rogpalmeruk
View all posts
Tags: “Death On The Nile”, free guy