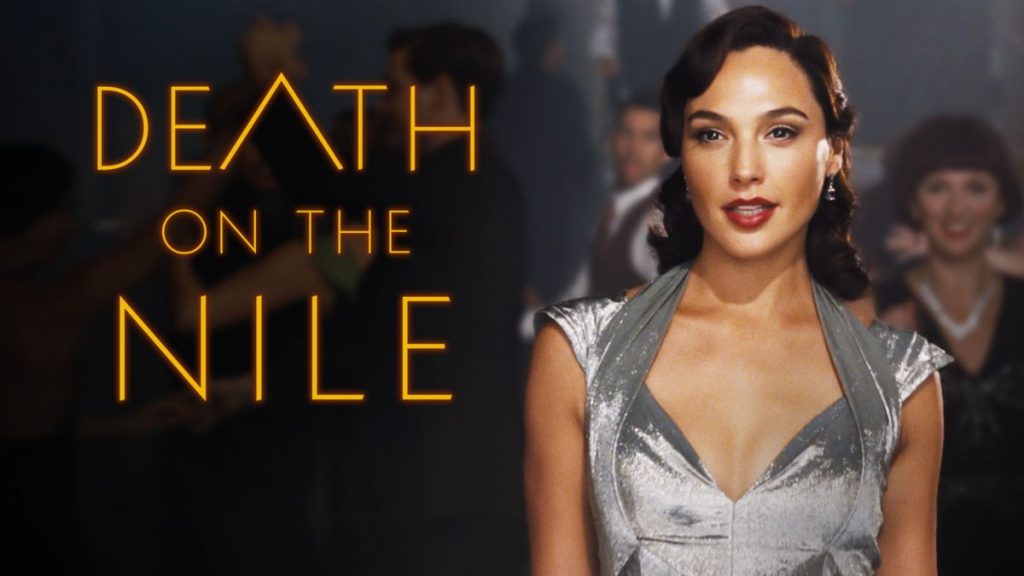 Today, 20th Century Studios’ daring mystery-thriller “Death on the Nile,” was added onto Disney+ around the world including in the UK, Canada and Australia.   The film is also available on Hulu and HBO Max in the United States.

Are you going to be checking out “Death On The Nile” on Disney+ or Hulu? 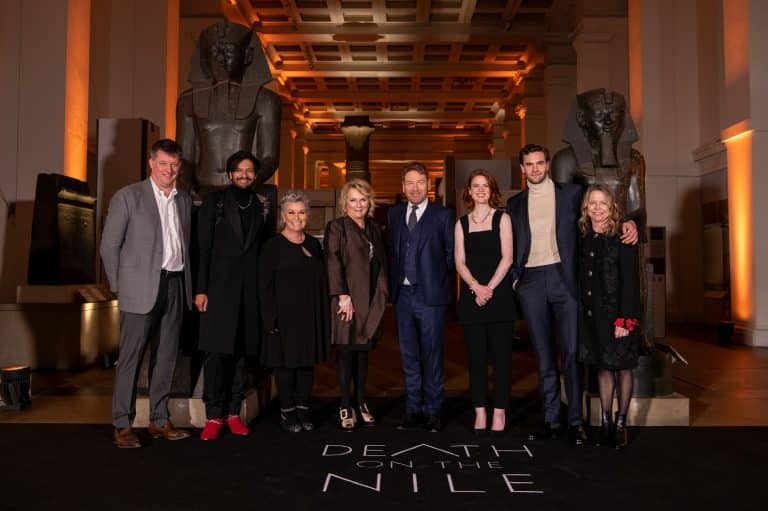