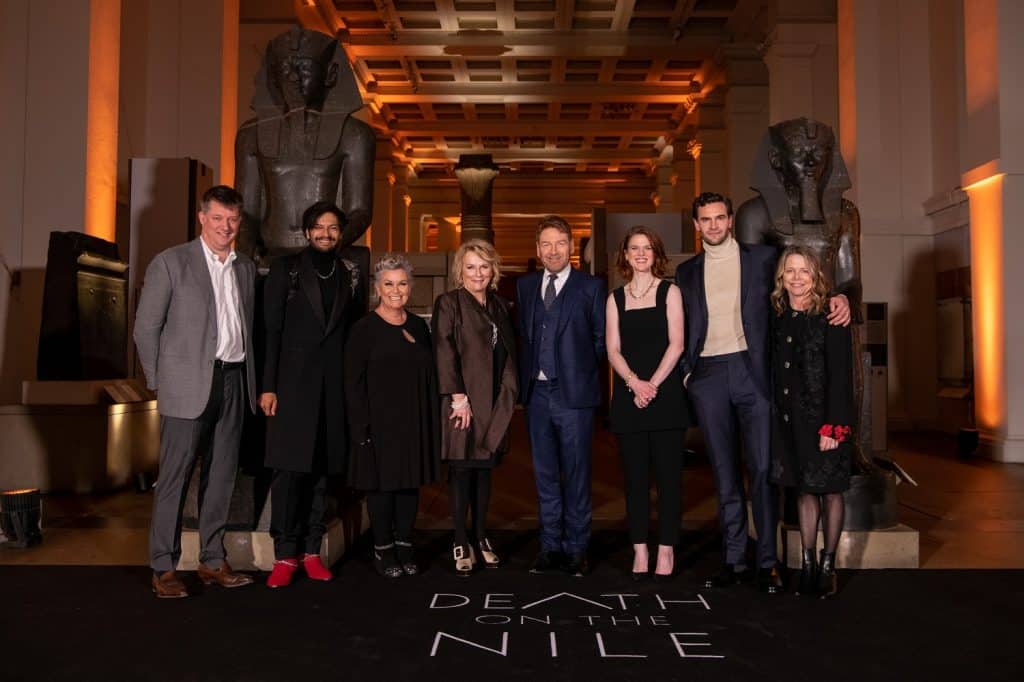 The cast and filmmakers from the daring mystery-thriller “Death on the Nile,” which is directed by and stars five-time Academy Award nominee Kenneth Branagh and features an all-star ensemble cast, gathered in the Egyptian exhibit at The British Museum in London for a private dinner to celebrate the film opening this Friday, February 11th, 2022. Joining Branagh were Tom Bateman, Ali Fazal, Dawn French, Rose Leslie, Jennifer Saunders, producer Judy Hofflund and executive producer James Prichard, and guest Daisy Ridley. 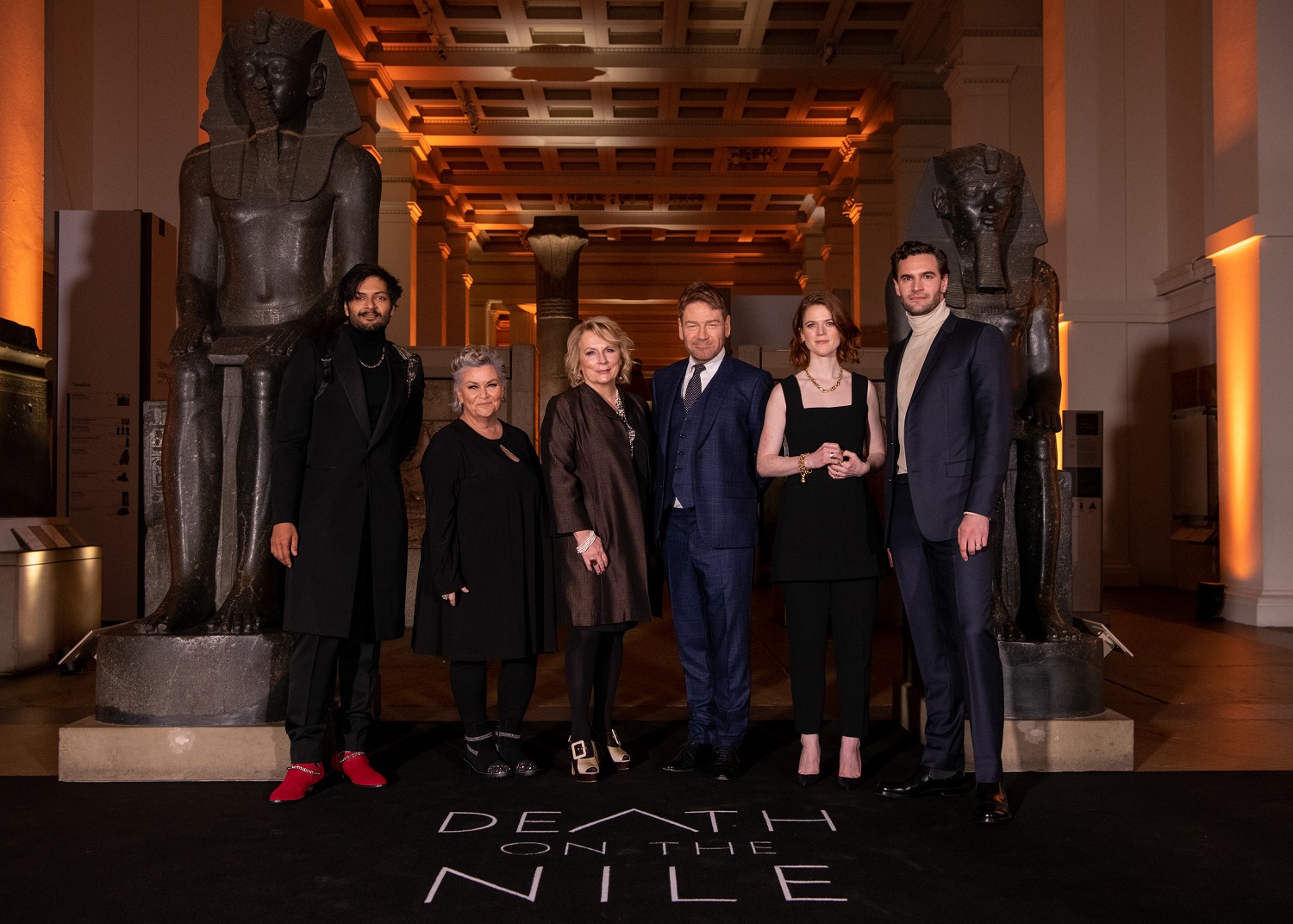 “Death On The Nile” is opening in cinemas on Friday, February 11th, 2022 and we should expect the film to arrive on Disney+ later in the year.