One of the biggest questions about Disney purchasing 21st Century Fox was about the huge library of content that could potentially be part of the new streaming service Disney+.

During Disney’s Investor Day, some details about Fox content coming to Disney+ was revealed.

The big news was that all 30 seasons of The Simpsons would be available at launch on November 12th and it was announced that in the service’s first year, audiences will also have access to family-friendly Fox titles like The Sound of Music, The Princess Bride and Malcolm in the Middle.

But there was lots of other reveals throughout the event including a slide showing some of the movies that will be available, which include: 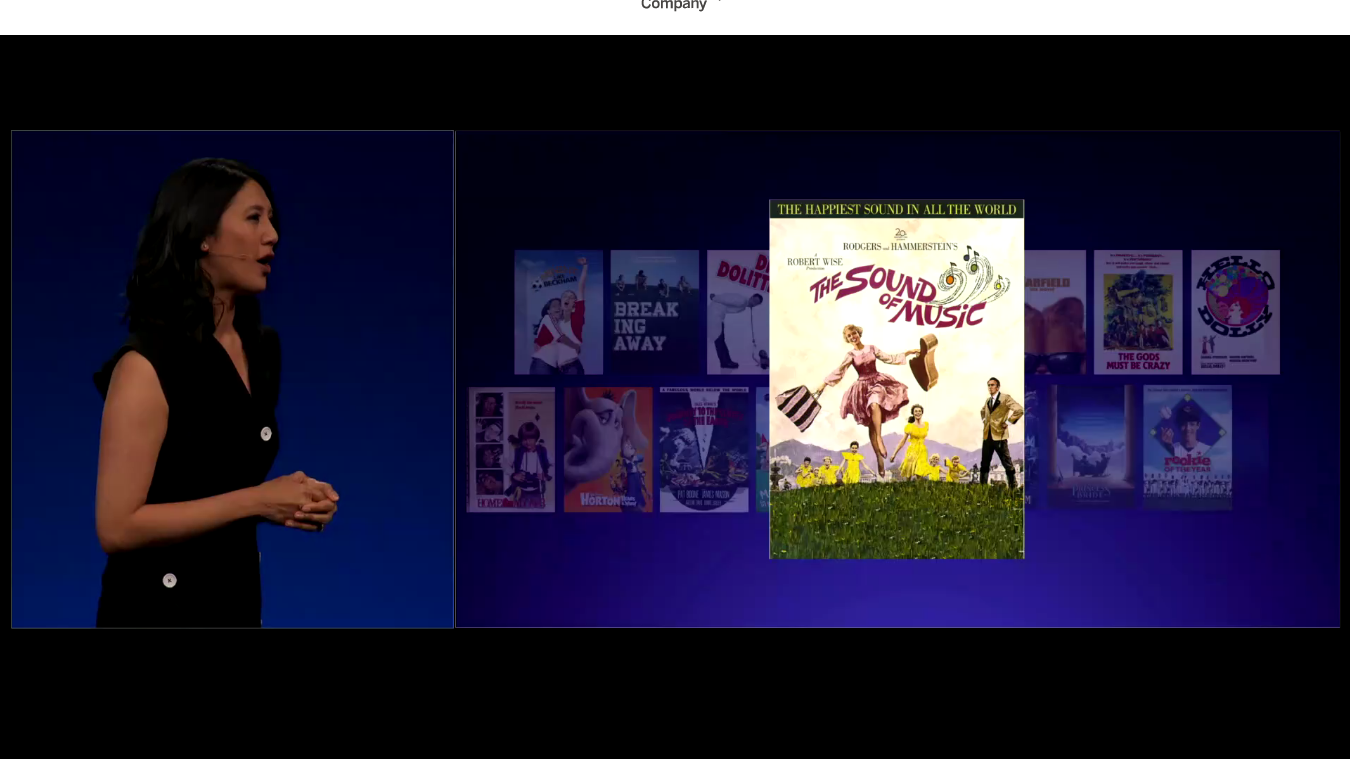 There was also a screen showing James Cameron’s Avatar movie.

One thing that is very noticeable about the list of movies shown during the presentation is just how random they are.  They are covering a wide range of movies from the early 30’s, obscure family movies, content from Blue Sky Studios and huge blockbusters like Avatar.  These movies were picked for a reason, to showcase the range of content available but also to hold other bigger titles back for a later reveal or that they can’t be on the service due to existing contracts for a while.

The addition of Fox family friendly movies and TV shows onto Disney+ is another key reason why Disney purchased 21st Century Fox and shows how aggressive Disney is being with marketing their new streaming service.

What Fox movies would you like to see on Disney+?

Roger has been a Disney fan since he was a kid and this interest has grown over the years. He has visited Disney Parks around the globe and has a vast collection of Disney movies and collectibles. He is the owner of What's On Disney Plus & DisKingdom. Email: Roger@WhatsOnDisneyPlus.com Twitter: Twitter.com/RogPalmerUK Facebook: Facebook.com/rogpalmeruk
View all posts
Tags: disney, fox, investor day