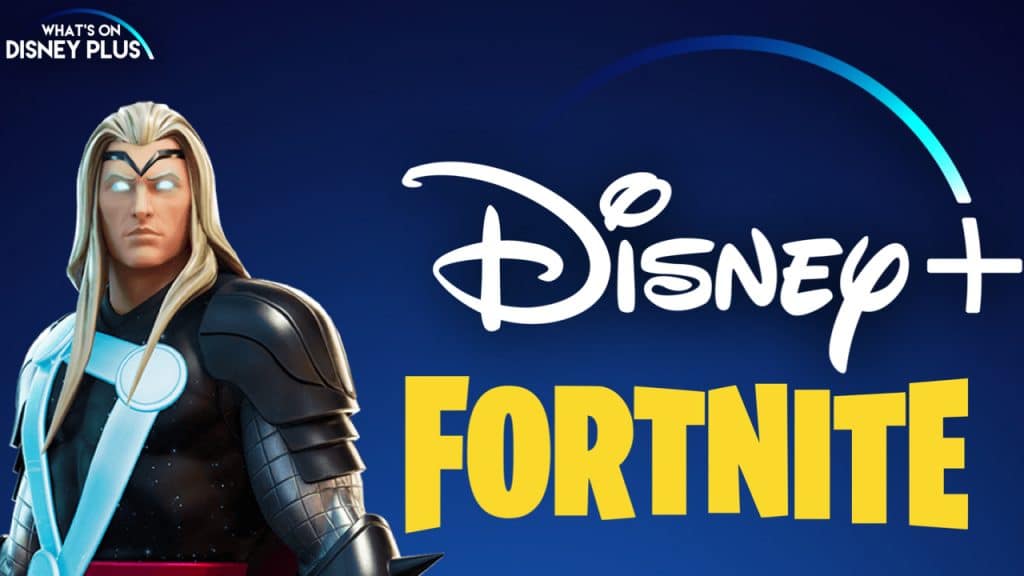 According to data miners who have looked into the code from the latest update to the massively popular video game, Fortnite, Disney is going to be teaming up with the game to offer a free 2 month trial of Disney+.

This promotion will be running until the end of December and can be made available to players when spending real money on transactions through the Fornite store, such as buying V-Bucks, packs or player skins. 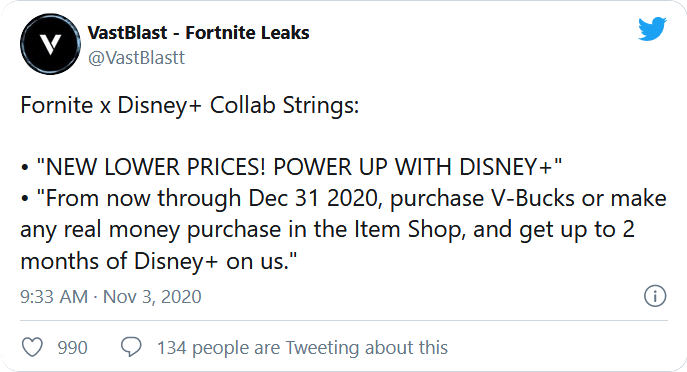 I’d expect the offer to only be available for new Disney+ accounts, however, this promotion hasn’t yet been officially announced by Disney or Epic Games. 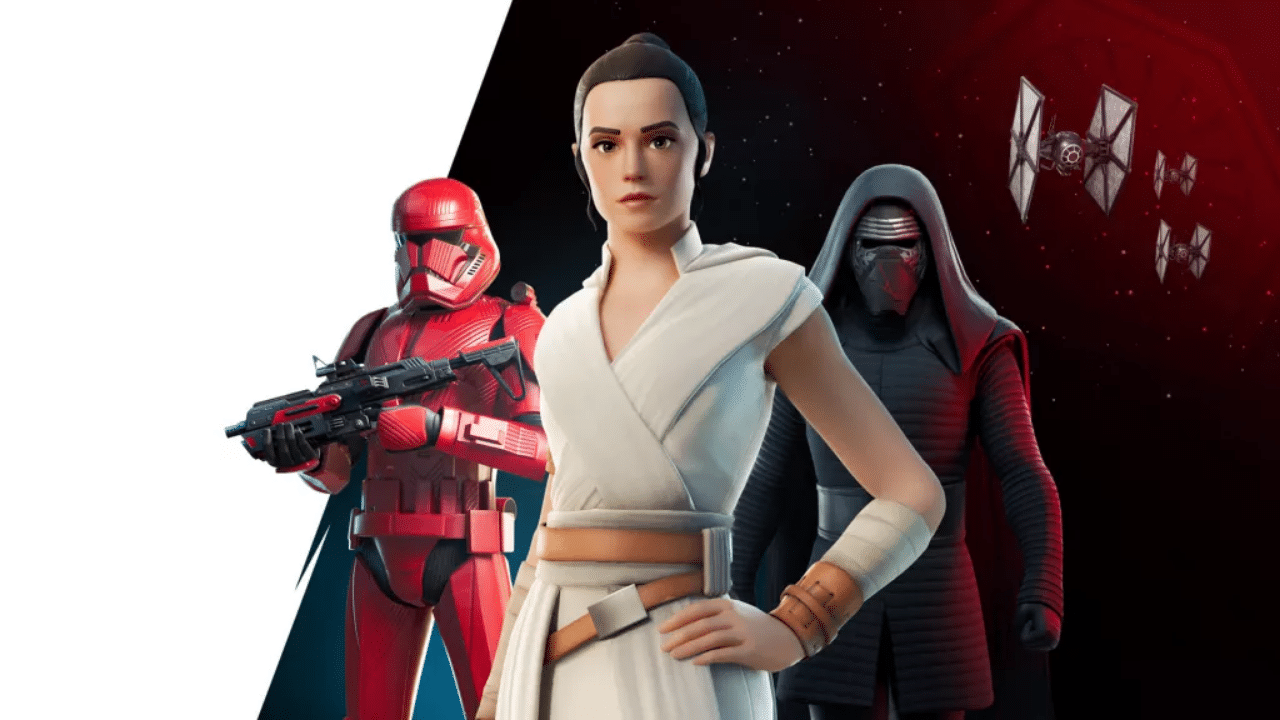 Disney has teamed up with Fortnite on many occasions, bringing Marvel and Star Wars characters such as Iron Man, Rey, Finn, Captain America and more.  Along with skins, weapons and modes into the game such as the Infinity Gauntlet mode, where players got to become Thanos.

Are you excited about this new promotion?

Roger has been a Disney fan since he was a kid and this interest has grown over the years. He has visited Disney Parks around the globe and has a vast collection of Disney movies and collectibles. He is the owner of What's On Disney Plus & DisKingdom. Email: Roger@WhatsOnDisneyPlus.com Twitter: Twitter.com/RogPalmerUK Facebook: Facebook.com/rogpalmeruk
View all posts
Tags: disney, Fornite