Disney had been planning on launching its new streaming service, Disney+ for years, before it eventually launched in November 2019, and within two years, it managed to pull in over 118 million subscribers.

But just months after the launch of Disney+ and just weeks before the European launch of the streaming service, the pandemic hit.  Forcing the whole world to shut down, keeping us at home, in front of our TV’s for years.  This drastically increased the takeup of Disney+ around the globe.  Forcing Disney to adjust its predictions from obtaining 60 to 90 million subscribers by 2024, to over 220 million subscribers.

Recently, Former Disney CEO Bob Iger, recently spoke on the New York Times Sway podcast and shared some thoughts on why Covid had such an impact on the launch of Disney+.

It accelerated a change in consumer behavior, which is that pre-Covid, there was growth in these streaming services. What Covid did is, it forced people in, and people still wanted to be entertained, so they figured out how to use— basically, I call it app-based television or app-based entertainment.

They got really comfortable with it. They not only like it. They discovered that there’s huge choice. There’s tremendous amount of quality for everybody. The good side of this for talent is that because of technology, which enables more distribution and more consumption, what the industry has discovered with the growth and consumption is a growth in production. So there’s a lot more being made. There are hundreds and hundreds of T.V. series being made now. 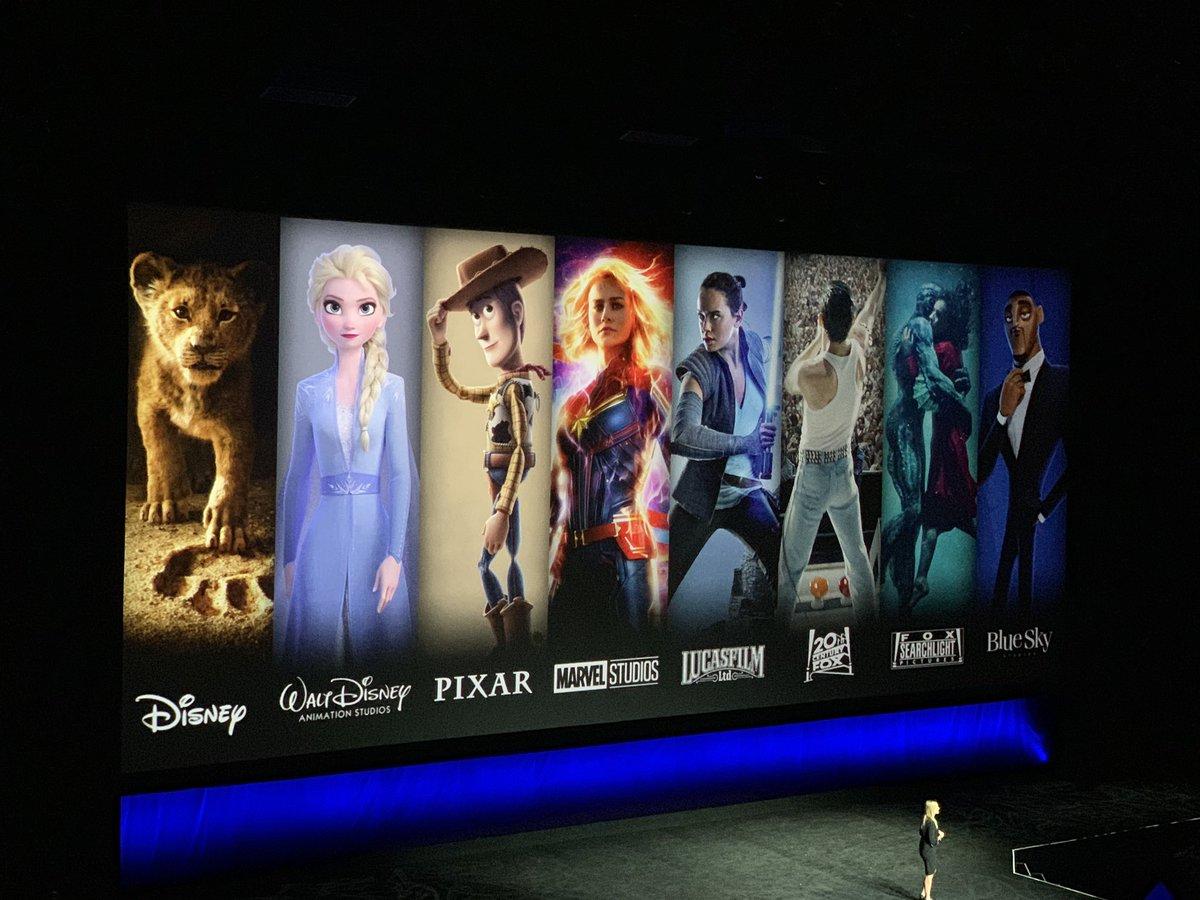 However, the success of streaming services has had a massive impact on cinemas, which might never recover.  When asked what’s going to happen to movie theatres, Bob said:

I don’t think it’s the death. I think it’s a severe injury, that maybe doesn’t heal.  And what I mean by that is..Not fatal. It might be fatal to some.

However, they will be much more, I think, discerning about what movies they want to see out of the home, where you’re likely, I think, to say or ask yourself, wait a minute, is this a movie I need to see on the big screen and do all that, or can I wait or not even wait, for that matter, and see it at home?

You know, “Spider-Man,” which Marvel and Walt Disney Company produced for Sony, when that came out there was a slew of people around the world wanting to see it first weekend. And there are films like that. But there are a lot of films that don’t fit into that category, or that don’t really need to be watched in a larger-than-life experience.  So I think what you’re going to see is far fewer films released for the big screen.

While “Spider-Man: No Way Home” has been a massive success at the box office, overall, there are fewer people going to cinemas than before the pandemic, which was still down on previous years.

Disney+, along with many other streaming services, were able to take advantage of the situation and grew.  That growth isn’t sustainable which is why shareholders have become more jumpy recently, because the growth isn’t as fast as it once was.

Do you agree with Bob Iger’s comments?