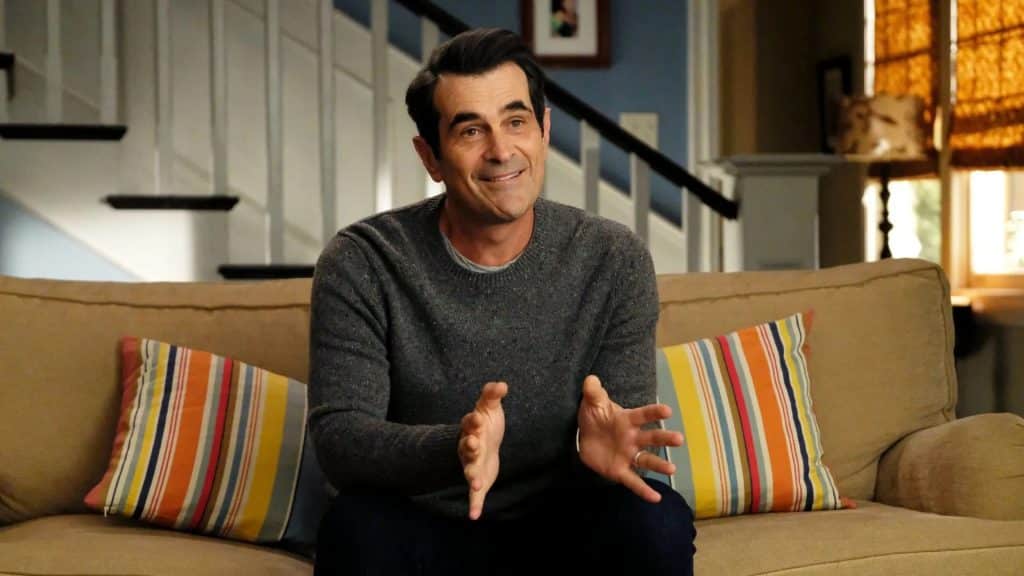 20th Television is developing a new multi-camera comedy series called “Forgive and Forget”, which is going to be created by Eugene Garcia-Cross and Robin Shorr, along with “Modern Family” star, Ty Burrell.

According to Deadline, the series is going to be a family comedy about Alzheimer’s, that has been inspired by Eugene Garcia-Cross’s real-life experiences of caring for a parent with Alzheimer’s, and the show hopes to destigmatize a disease afflicting millions.

The series will follow, Ben Flemings, who, when his life-of-the-party father is diagnosed with Alzheimer’s, is forced to take in the one man he’s worked his whole life not to become.

“Forgive and Forget” will see Eugene Garcia-Cross write the project, with Robin Shorr working as the showrunner.  They will also both be executive producers, along with Ty Burrell.   Eugene Garcia-Cross has previously been a co-producer on the Disney+ Original series, “The Santa Clauses”, and worked on “Punky Brewster” with Robin Shorr, who was also the showrunner and exec producer of the Disney+ Original series, “Diary of a Future President”.

Ty Burrell has an overall deal with 20th Television with his Desert Whale Productions company, to create half-hour comedies from emerging and underrepresented voices and previously developed “Yours, Mine & Paul”.

The new series will be released on ABC in the United States, and it’s likely to be released as a Star Original on Disney+ internationally.

Roger has been a Disney fan since he was a kid and this interest has grown over the years. He has visited Disney Parks around the globe and has a vast collection of Disney movies and collectibles. He is the owner of What's On Disney Plus & DisKingdom. Email: Roger@WhatsOnDisneyPlus.com Twitter: Twitter.com/RogPalmerUK Facebook: Facebook.com/rogpalmeruk
View all posts
Tags: ‘Forgive & Forget’