Walt Disney Studios has announced that they will be releasing a new live-action movie, “Flora & Ulysses” on Disney+ on Friday, 19th February 2021. 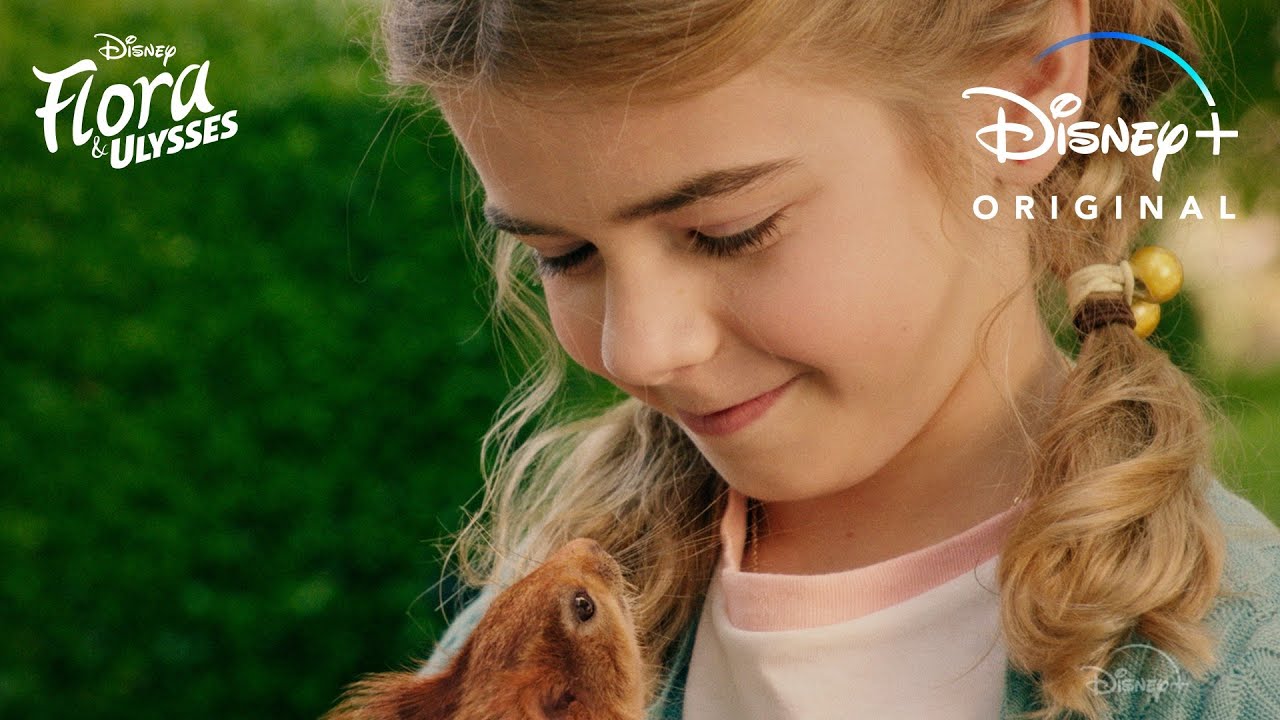