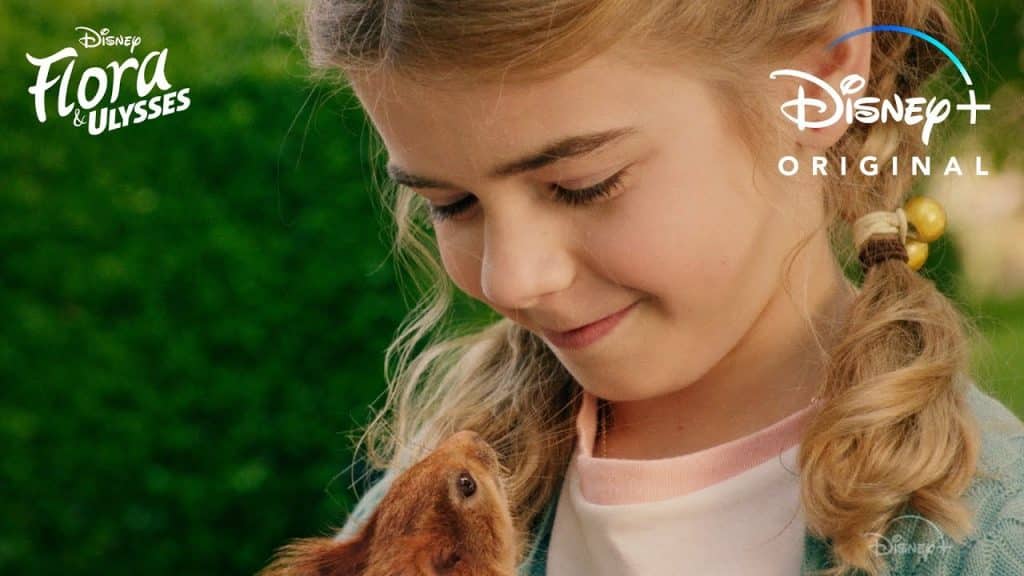 Disney has released a brand new featurette on the new Disney+ Original movie, “Flora and Ulysses”, which will be coming to Disney+ on Friday 19th February.

Are you looking forward to seeing “Flora & Ulysses” on Disney+? 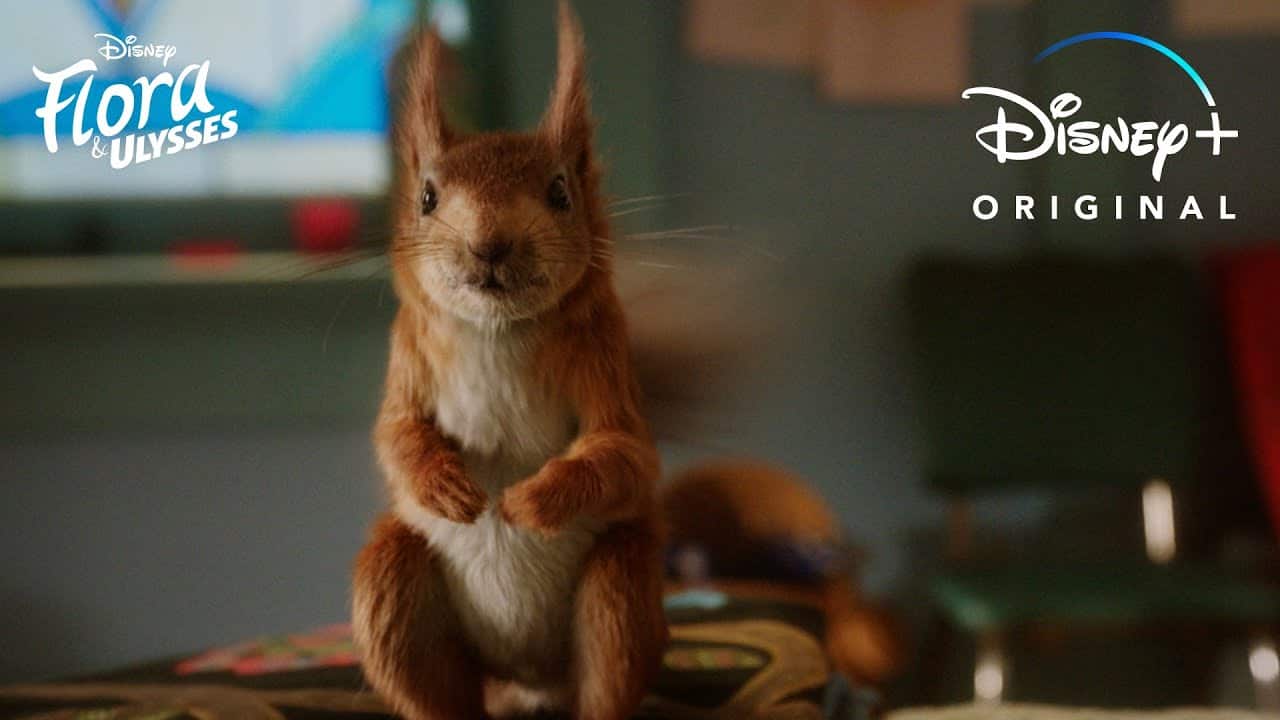