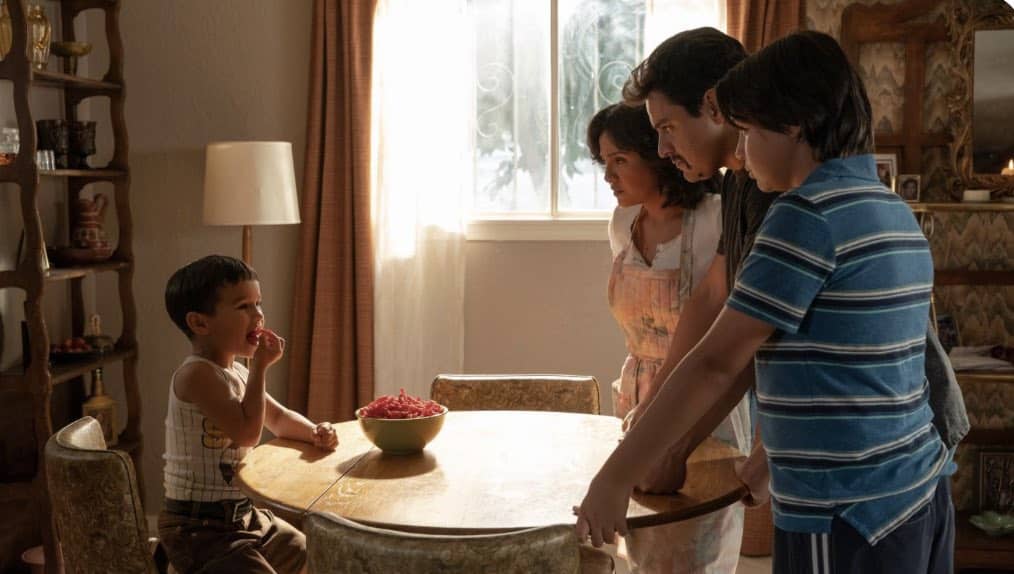 Details on this year’s South by Southwest (SXSW) Film & TV Festival have announced that the upcoming Searchlight Pictures film, “Flamin’ Hot”, will be getting its world premiere during the event, which is held in Austin, Texas, from March 10th through to the 19th.

“Flamin’ Hot” is the inspiring true story of Richard Montañez, the Frito Lay janitor who channelled his Mexican American heritage and upbringing to turn Flamin’ Hot Cheetos into a snack that disrupted the food industry and became a global phenomenon. 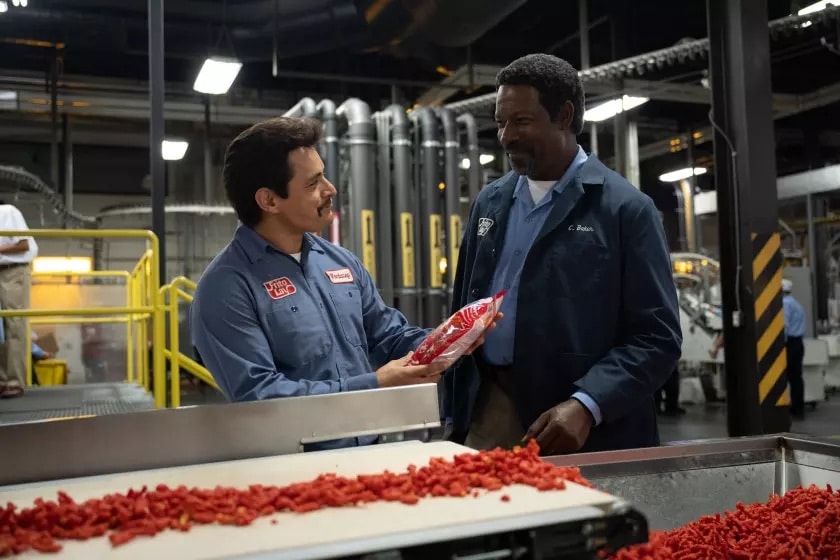 “We are thrilled to announce the first wave of our incredible lineup for SXSW 2023. It’s an amazing collection of films, TV series and XR experiences that promise to inspire, entertain and challenge our audiences. We’re also proud to open with Dungeons and Dragons: Honor Among Thieves, a raucous and engaging fantasy adventure, and look forward to welcoming everyone to Austin in March for what promises to be an unforgettable event.”

“Flamin’ Hot” is premiering on Hulu in the United States on June 9th 2023, and it will also be released on Star+ in Latin America and on Disney+ around the world.

Roger has been a Disney fan since he was a kid and this interest has grown over the years. He has visited Disney Parks around the globe and has a vast collection of Disney movies and collectibles. He is the owner of What's On Disney Plus & DisKingdom. Email: Roger@WhatsOnDisneyPlus.com Twitter: Twitter.com/RogPalmerUK Facebook: Facebook.com/rogpalmeruk
View all posts
Tags: flamin hot, sxsw 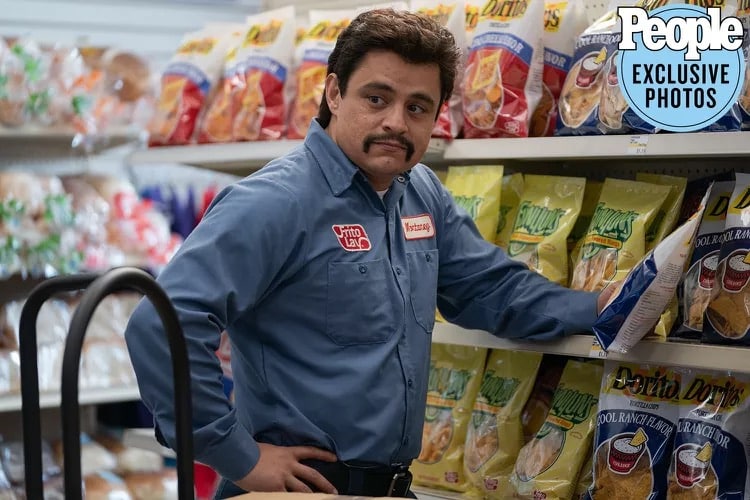 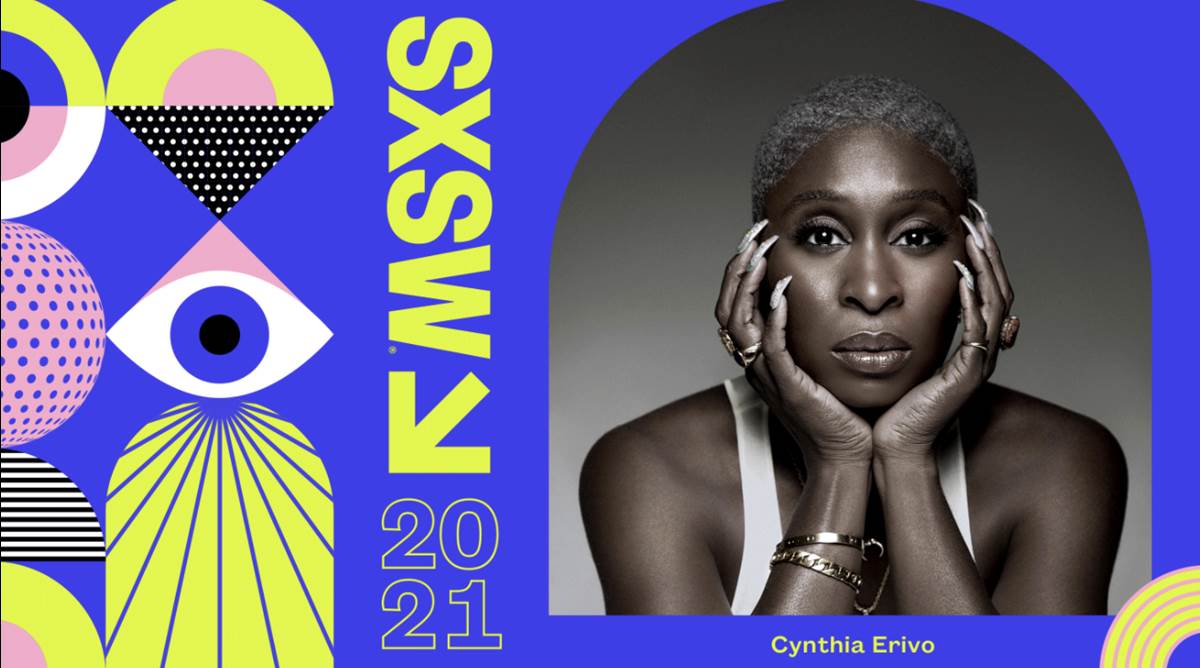