Filming on the new Disney+ series, “Percy Jackson And The Olympians” has begun today in Vancouver, Canada and Variety have revealed five new cast members for the show.  Virginia Kull, Glynn Turman, Jason Mantzoukas, Megan Mullally, and Timm Sharp have joined the series.

Megan Mullally will playing Alecto, a.k.a. Mrs. Dodds. Mrs. Dodds is Percy’s strict, irascible math teacher who may act monstrous at times, because she is. She’s one of the three Furies, known as Alecto, who loyally serves Hades, the god of the underworld.  She has previously starred in “Will & Grace,” “Party Down,” and “Children’s Hospital”. 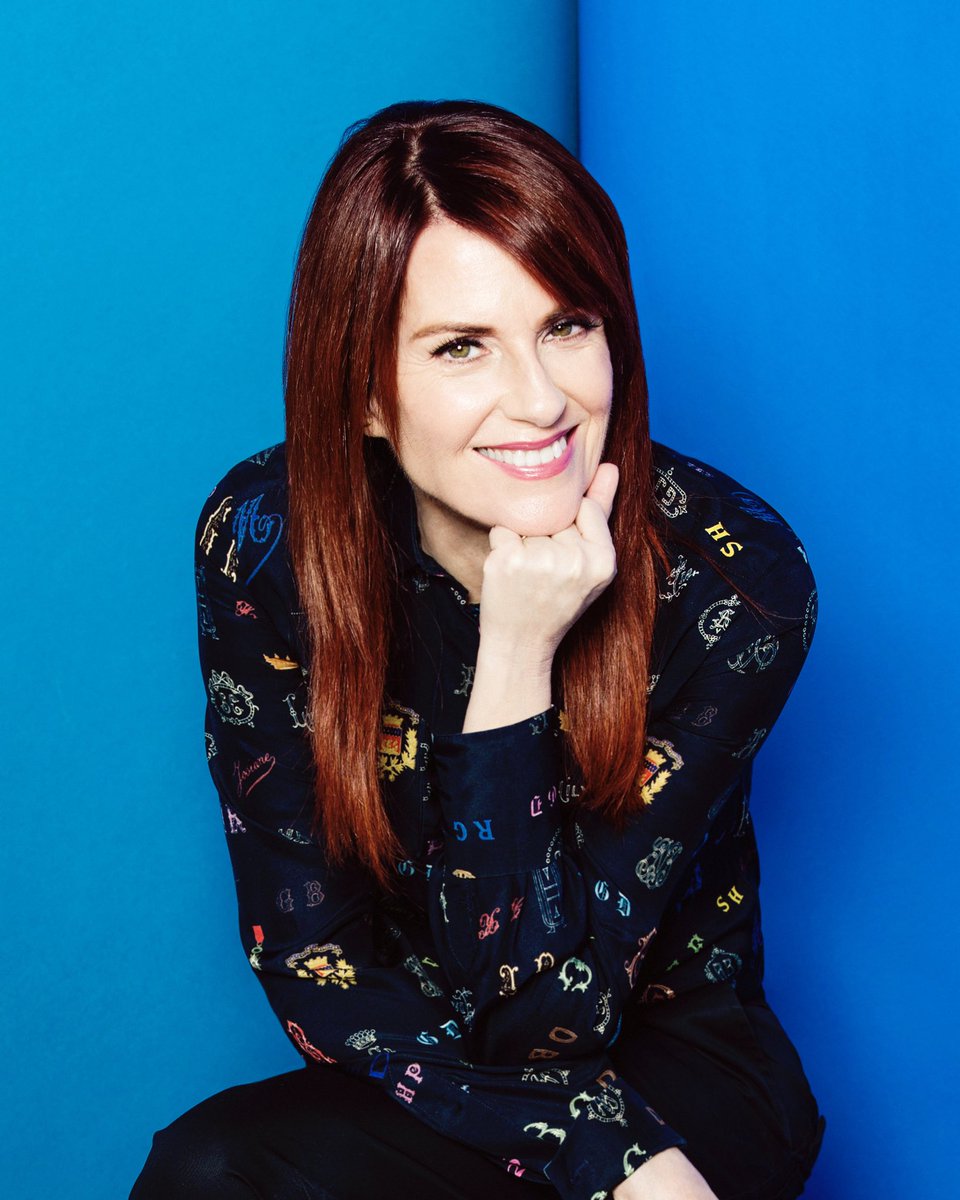 Jason Mantzoukas will play Dionysus, a.k.a. Mr. D. The irritable and sarcastic Mr. D runs Camp Half Blood, a camp for the demigods.  He has previously starred in “Brooklyn Nine-Nine,” “The League,” and “The Good Place”. 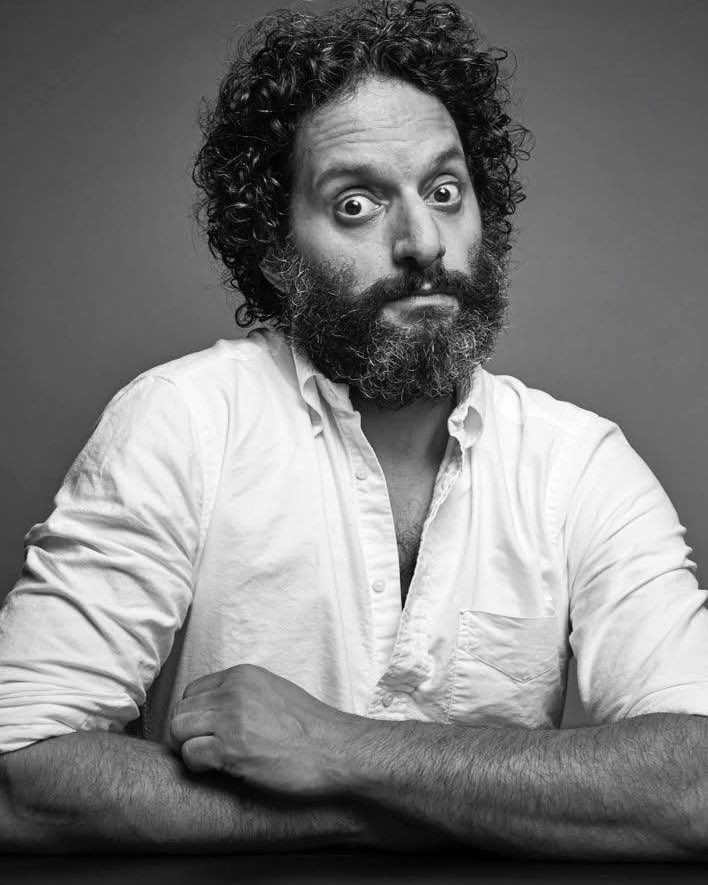 Virginia Kull will appear as Sally Jackson, Percy’s loving, protective and selfless mother. Sally raised her son knowing that one day she’ll have to give him up to the dangerous world of the Olympian gods.  Virginia has previously starred in “Super Pumped,” “NOS4A2,” and “Big Little Lies”. 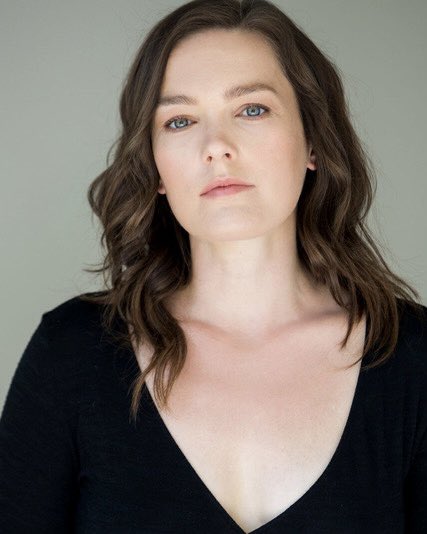 Glynn Turman will play Chiron, a.k.a Mr. Brunner.  Disguised as Percy’s Latin teacher Mr. Brunner, Chiron is the famed centaur and trainer of heroes who provides Percy with moral guidance when needed. Glynn will be playing “Women of the Movement,” “The Wire,” and “Ma Rainey’s Black Bottom”. 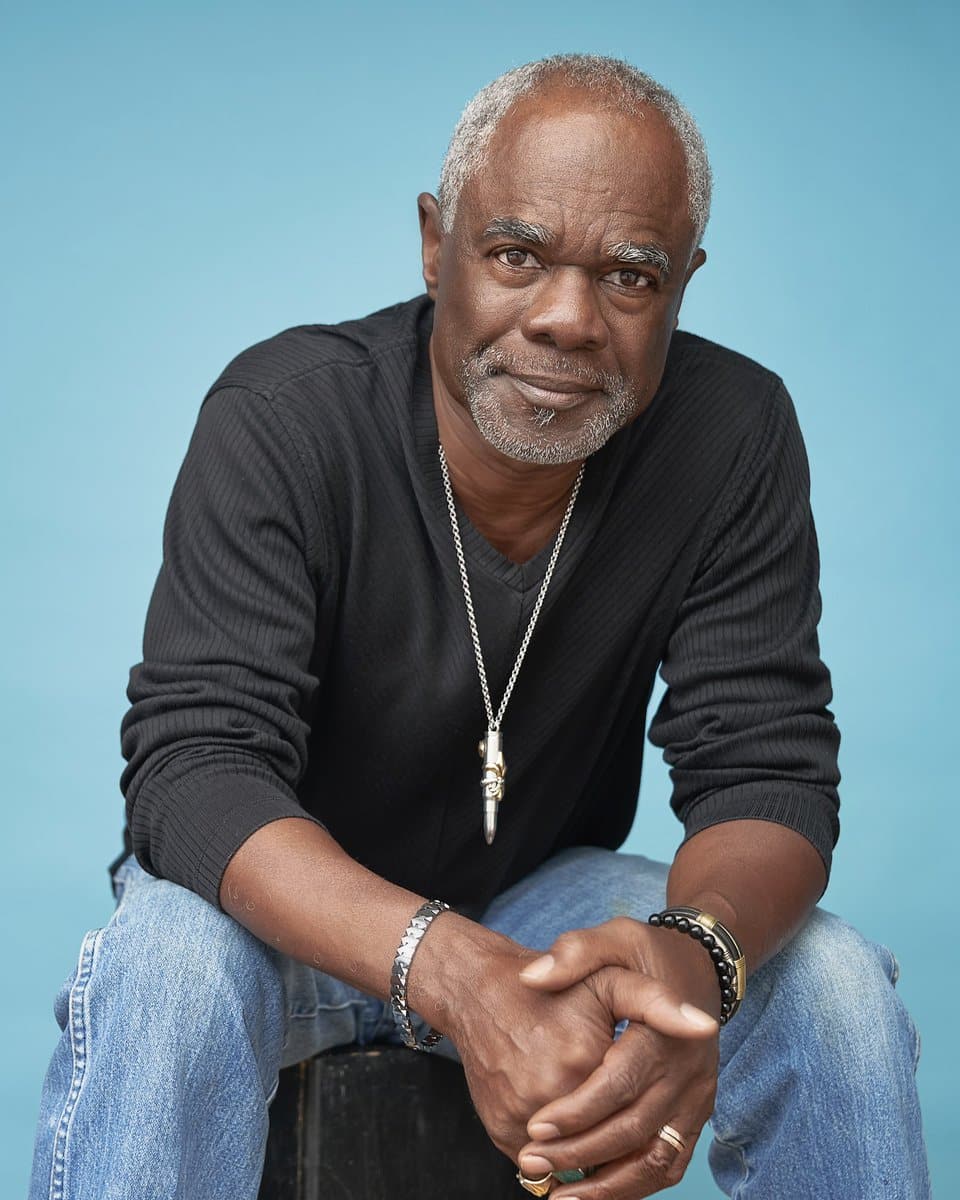 Timm Sharp will play Gabe Ugliano, Sally’s selfish, brash, and combative husband as well as Percy’s stepfather.  Timm has previously starred in “Enlightened,” “Blunt Talk,” and “On the Verge”. 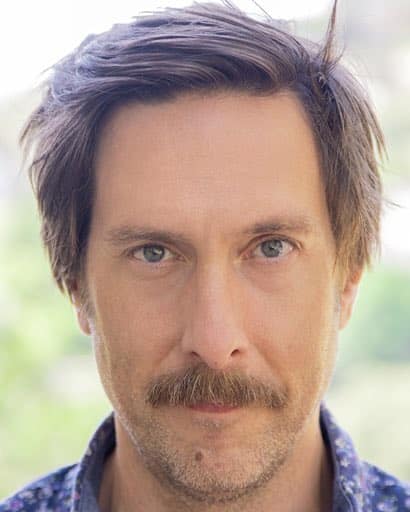