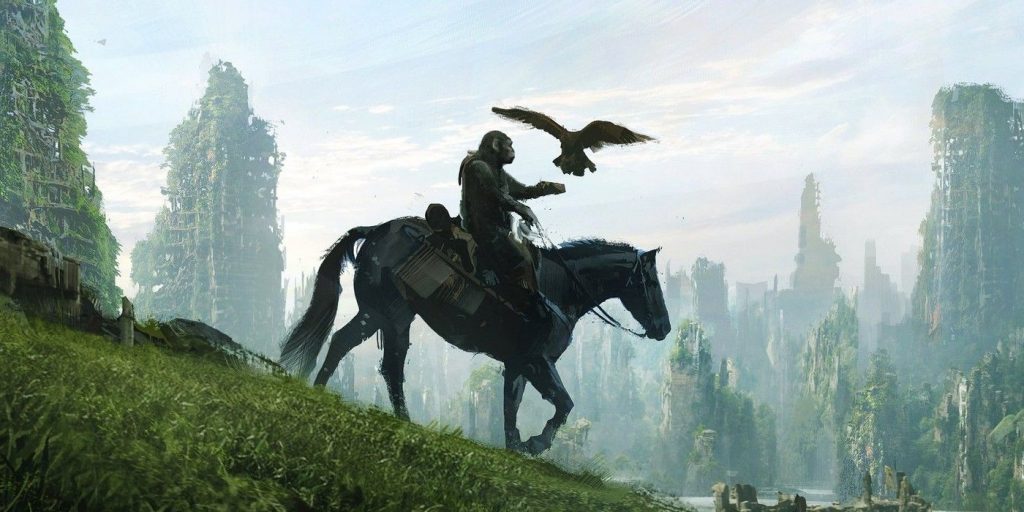 Disney’s 20th Century Studios’ has announced details of the next instalment in the “Planet Of The Apes” franchise, which will be released in 2024.

The new film will be called “Kingdom of the Planet of the Apes”, and it will star Owen Teague (“It”), Freya Allen (“The Witcher”) and Peter Macon (“The Orville”), will begin production next month under the direction of Wes Ball (“The Maze Runner” trilogy).

“’Planet of the Apes’ is one of the most iconic and storied science fiction franchises in film history, as well as being an indelible part of our studio’s legacy. With ‘Kingdom of the Planet of the Apes’ we are privileged to continue the series’ tradition of imaginative, thought-provoking cinema, and can’t wait to share Wes’ extraordinary vision for this new chapter with audiences in 2024.”

“Planet of the Apes” is one of 20th Century Studios’ most popular and enduring franchises, amassing more than $1.7 billion worldwide. Based on a novel by Pierre Boulle, the first film in the series was released by Twentieth Century-Fox in 1968 and went on to become one of the year’s biggest hits, winning a special Academy Award and followed by four theatrical sequels and two television series.

Are you looking forward to a new “Planet Of The Apes” film?

Roger has been a Disney fan since he was a kid and this interest has grown over the years. He has visited Disney Parks around the globe and has a vast collection of Disney movies and collectibles. He is the owner of What's On Disney Plus & DisKingdom. Email: Roger@WhatsOnDisneyPlus.com Twitter: Twitter.com/RogPalmerUK Facebook: Facebook.com/rogpalmeruk
View all posts
Tags: planet of the apes 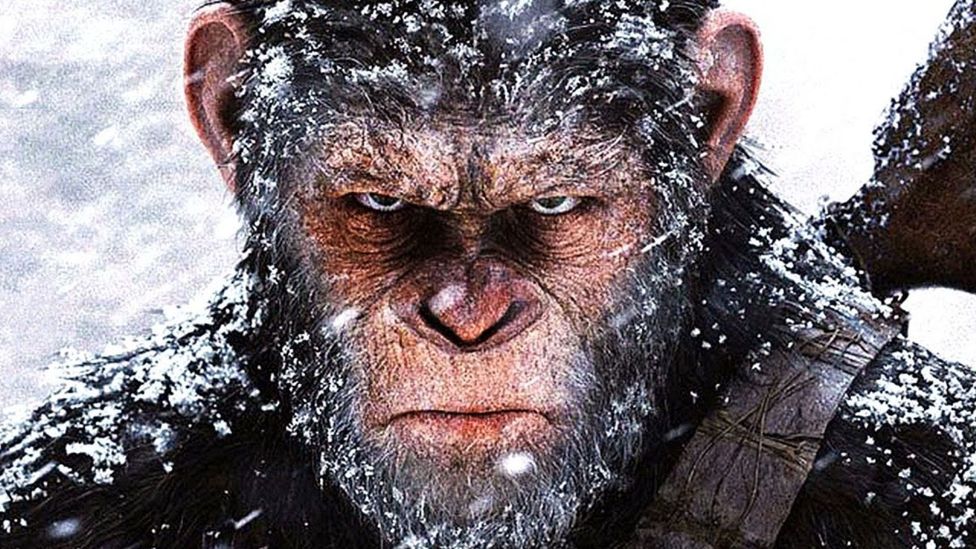