The film is a romantic comedy about two youngsters reeling from bad breakups who connect over an eventful day in South-London. 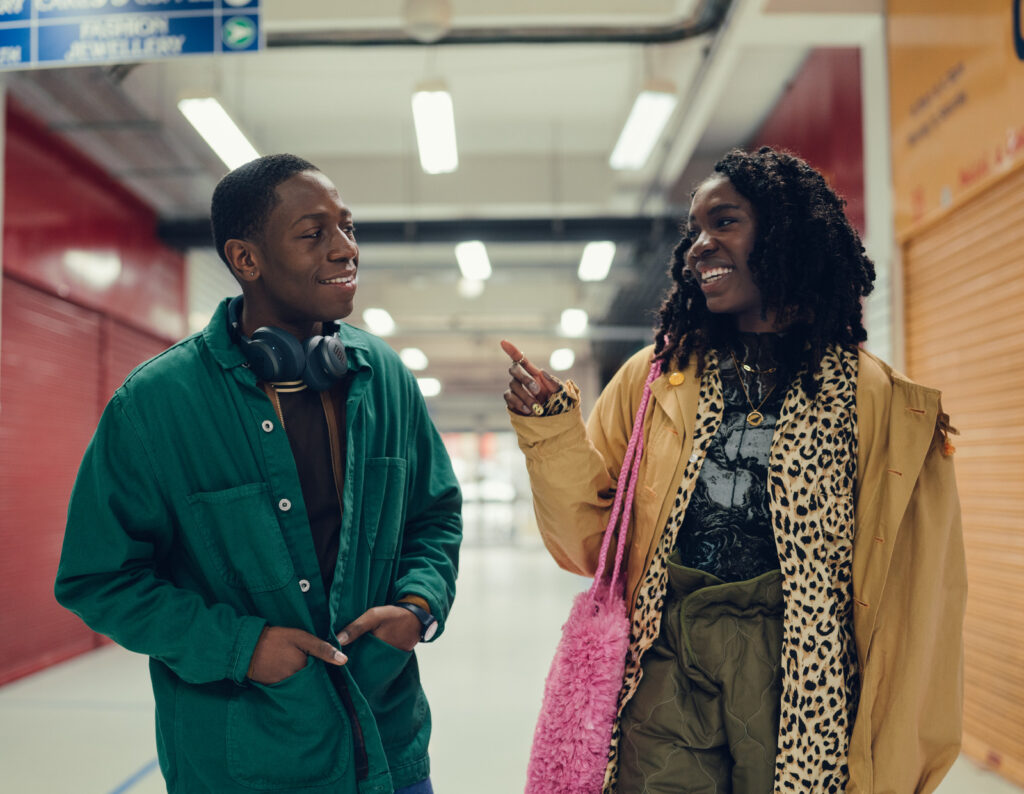 “Rye Lane” will be directed by Raine Allen-Miller, who is making her feature directorial debut.  She has previously made multiple commercials for companies including Square Space, Pepsi and Virgin.

“It’s wonderful to be partnering with our friends at BBC Film and the BFI, alongside the awe-inspiring talent both in front of and behind the camera, to bring this fresh, original and authentic British comedy to the screen.”

Are you looking forward to “Rye Lane”?