During a special panel at the San Diego Comic-Con, Disney released some new details and a first-look clip of the new animated series, “Marvel’s Moon Girl and Devil Dinosaur”.

It was revealed that a multitalented lineup of guests and recurring stars are lending their voices to “Marvel’s Moon Girl and Devil Dinosaur,” the highly anticipated series from Disney Branded Television, which centers on 13-year-old super-genius Lunella Lafayette and her 10-ton T-Rex, Devil Dinosaur.

Check out this first look clip below: 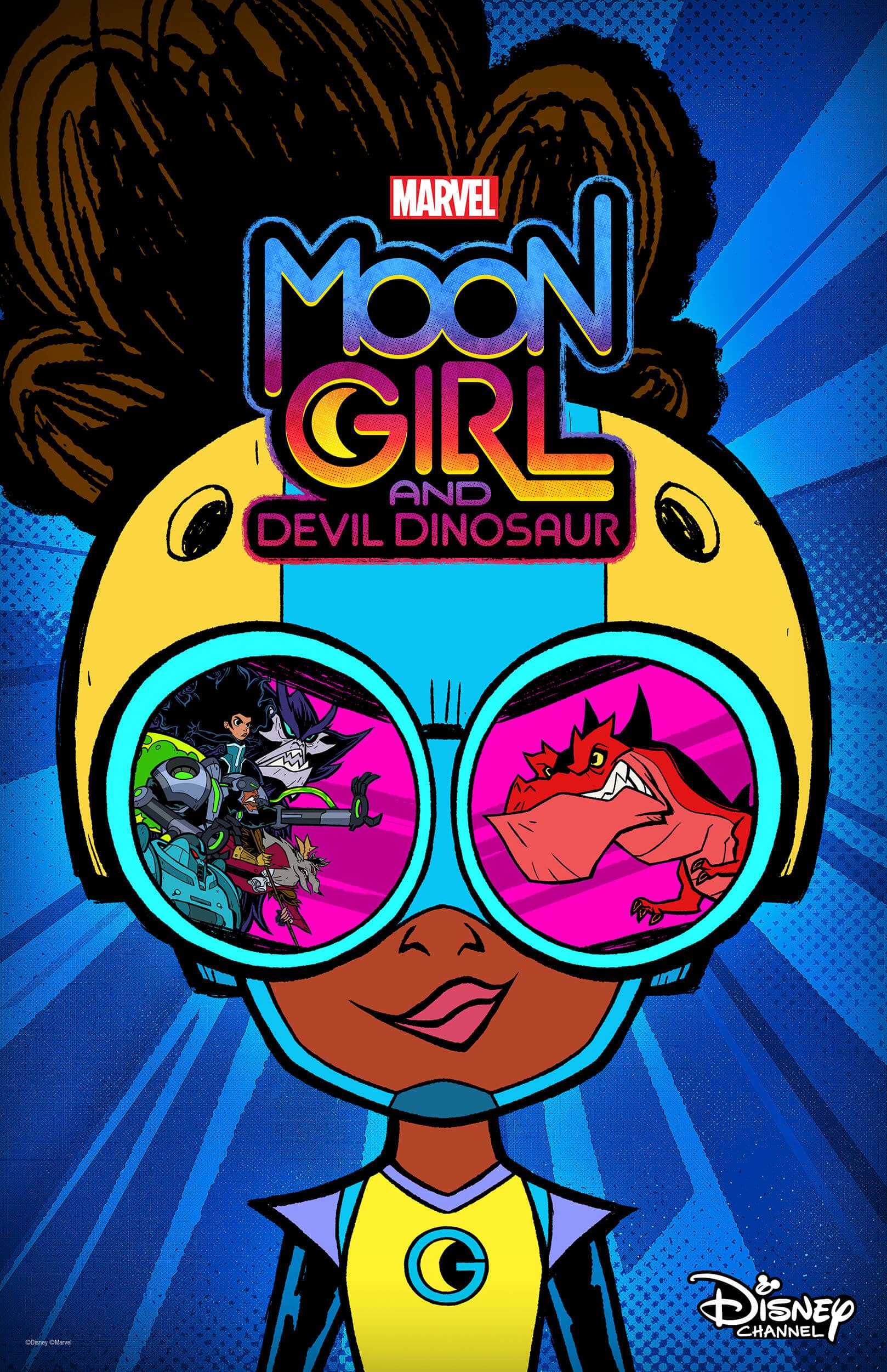 Are you looking forward to “Marvel’s Moon Girl and Devil Dinosaur”?

Roger has been a Disney fan since he was a kid and this interest has grown over the years. He has visited Disney Parks around the globe and has a vast collection of Disney movies and collectibles. He is the owner of What's On Disney Plus & DisKingdom. Email: Roger@WhatsOnDisneyPlus.com Twitter: Twitter.com/RogPalmerUK Facebook: Facebook.com/rogpalmeruk
View all posts
Tags: Marvel, moon girl, moon girl and devil dinosaur, sdcc