During the Lucasfilm presentation at the Star Wars Celebration, the first official image from the upcoming fifth Indiana Jones film.

The new film is going to be directed by James Mangold and Harrison Ford is returning as Dr. Henry Jones Jr., along with a cast including Phoebe Waller-Bridge, Mads Mikkelsen, Thomas Kretschmann, Boyd Holbrook, Shaunette Renée Wilson and Antonio Banderas.

“Indiana Jones 5” has been co-written by James Mangold, Jez Butterworth and John-Henry Butterworth.

Check out the first image from “Indiana Jones 5”: 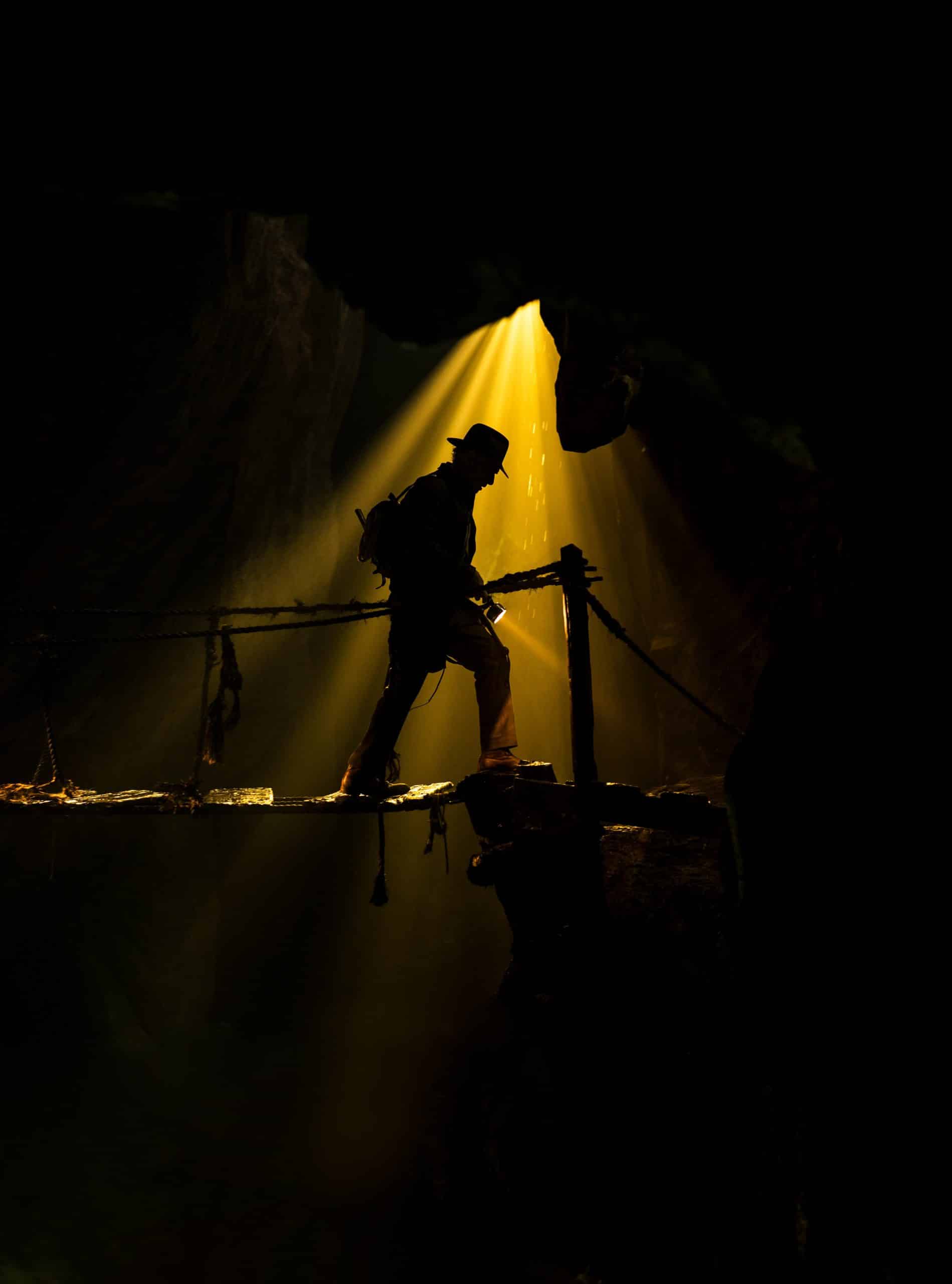 Harrison Ford took to the stage and introduced composer, John Williams, who was conducting the orchestra at the event.

“Indiana Jones” is coming to theatres first on June 30th, 2023, before coming to Disney+ at a later date. 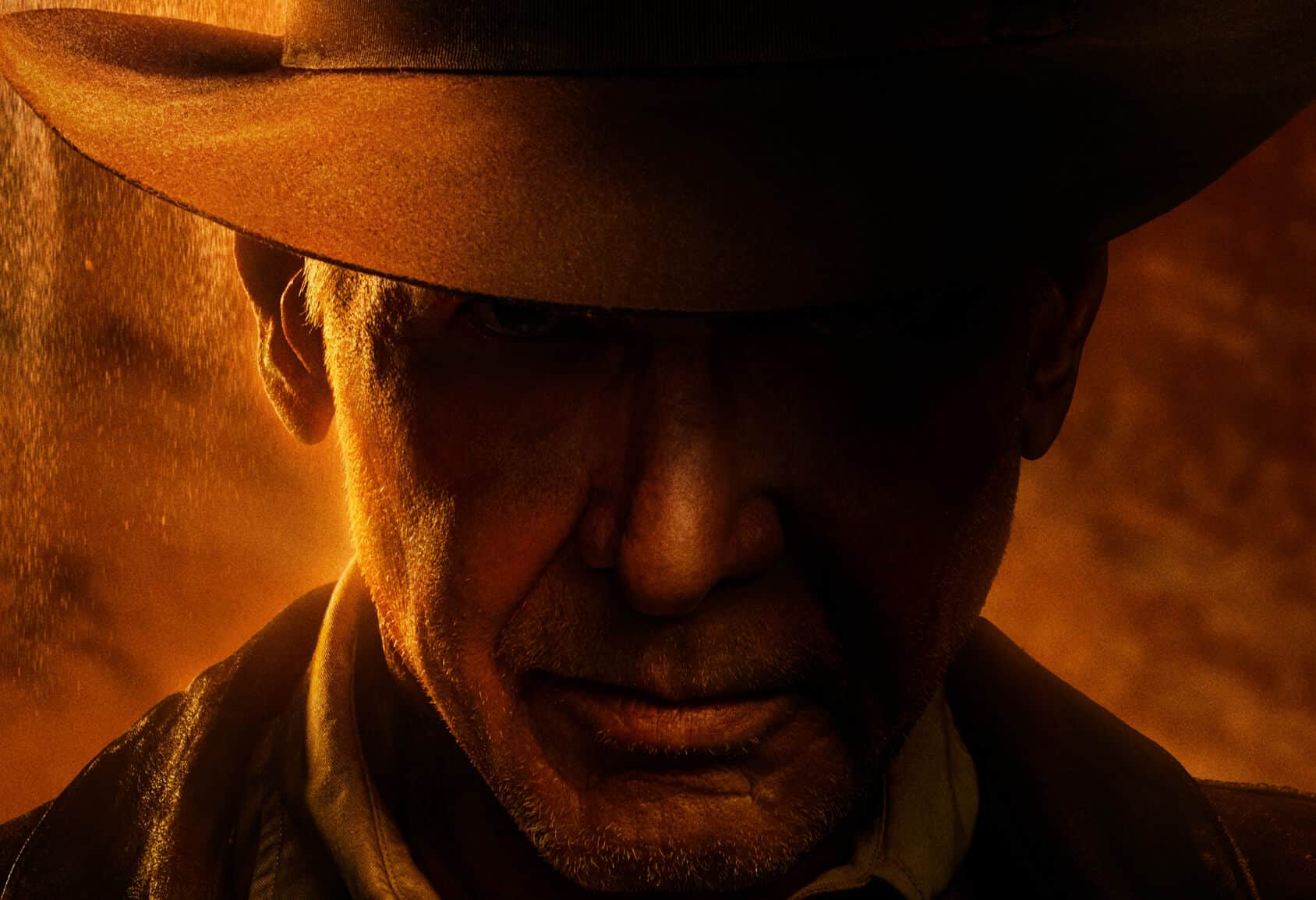 “Indiana Jones And The Dial Of Destiny” Trailer Released 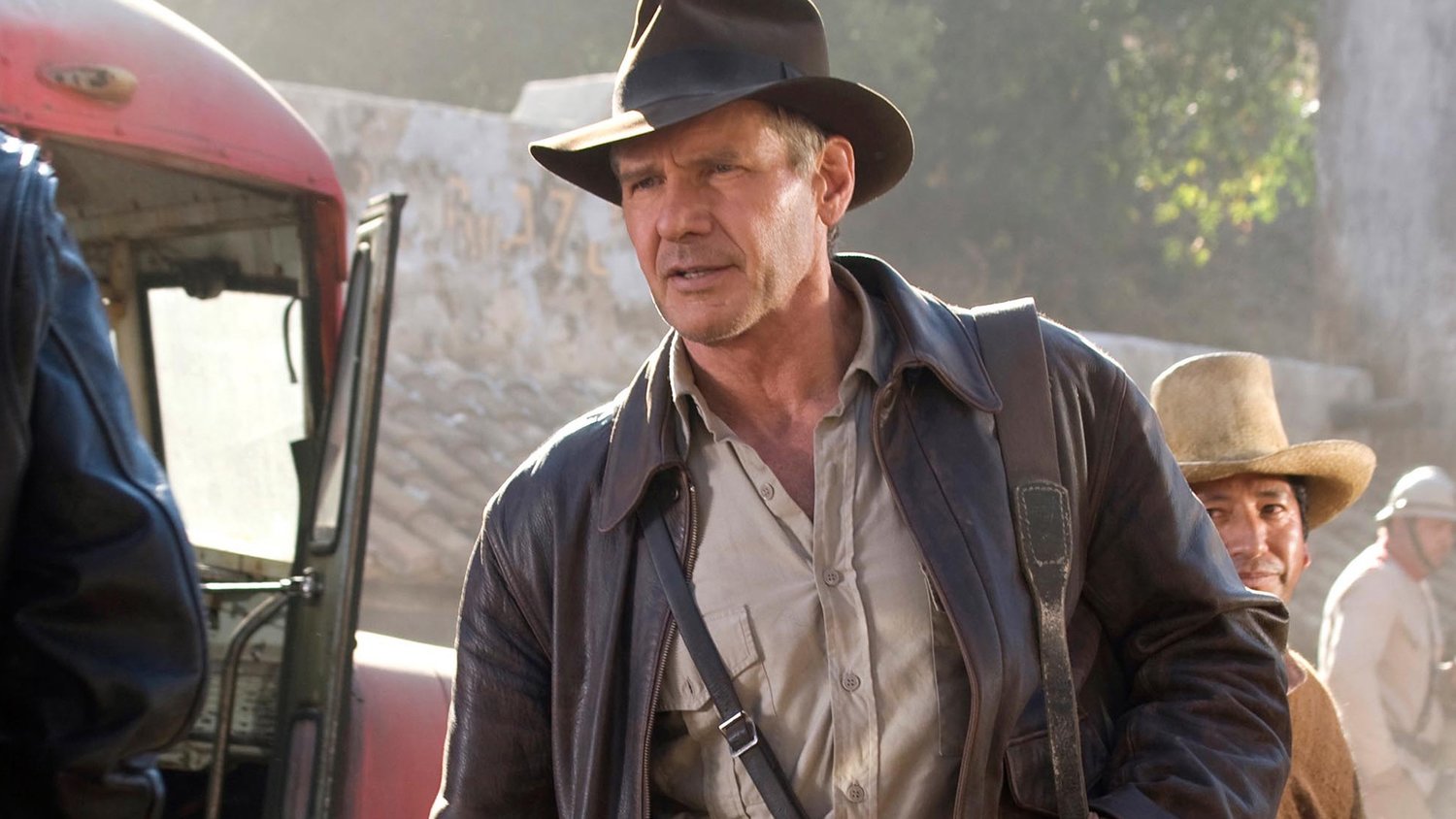