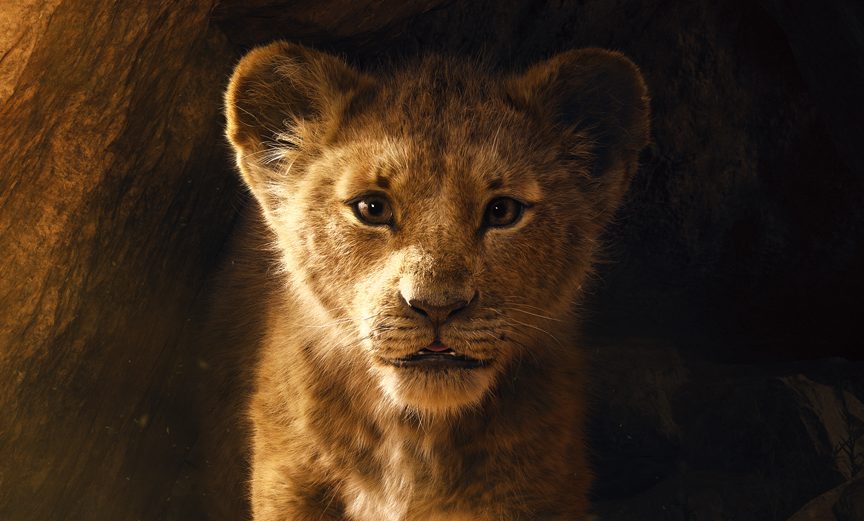 Disney have released the first teaser trailer for their upcoming remake of “The Lion King”, which is coming out in cinemas on July 19th 2019 and is set to come to Disney’s new streaming service, Disney+.

From Disney Live Action, director Jon Favreau’s all-new “The Lion King” journeys to the African savanna where a future king must overcome betrayal and tragedy to assume his rightful place on Pride Rock.

Until Disney+ has officially been launched, we won’t know the exact time scale between cinema release and its release on Disney+, but if it keeps to the same schedule as new movies heading to Netflix, such as Marvel’s Infinity War and Wrinkle In Time, which take about 6-7 months from cinema release, we could see the new remake of the Lion King on Disney+ in early 2020.

Are you excited for the new Lion King movie?

Roger has been a Disney fan since he was a kid and this interest has grown over the years. He has visited Disney Parks around the globe and has a vast collection of Disney movies and collectibles. He is the owner of What's On Disney Plus & DisKingdom. Email: Roger@WhatsOnDisneyPlus.com Twitter: Twitter.com/RogPalmerUK Facebook: Facebook.com/rogpalmeruk
View all posts
Tags: disney, Thelionking