New images of the upcoming Disney+ Original “Stargirl”, have been shared by Entertainment Weekly, the new film stars Grace VanderWaal, who won the llth season of
America’s Got Talent.

“Stargirl” is a tender and offbeat coming-of-age story based on the critically-acclaimed, New York Times’ best-selling young adult novel about an unassuming high schooler who finds himself inexplicably drawn to the free-spirited new girl, whose unconventional ways change how they see themselves…and each other. 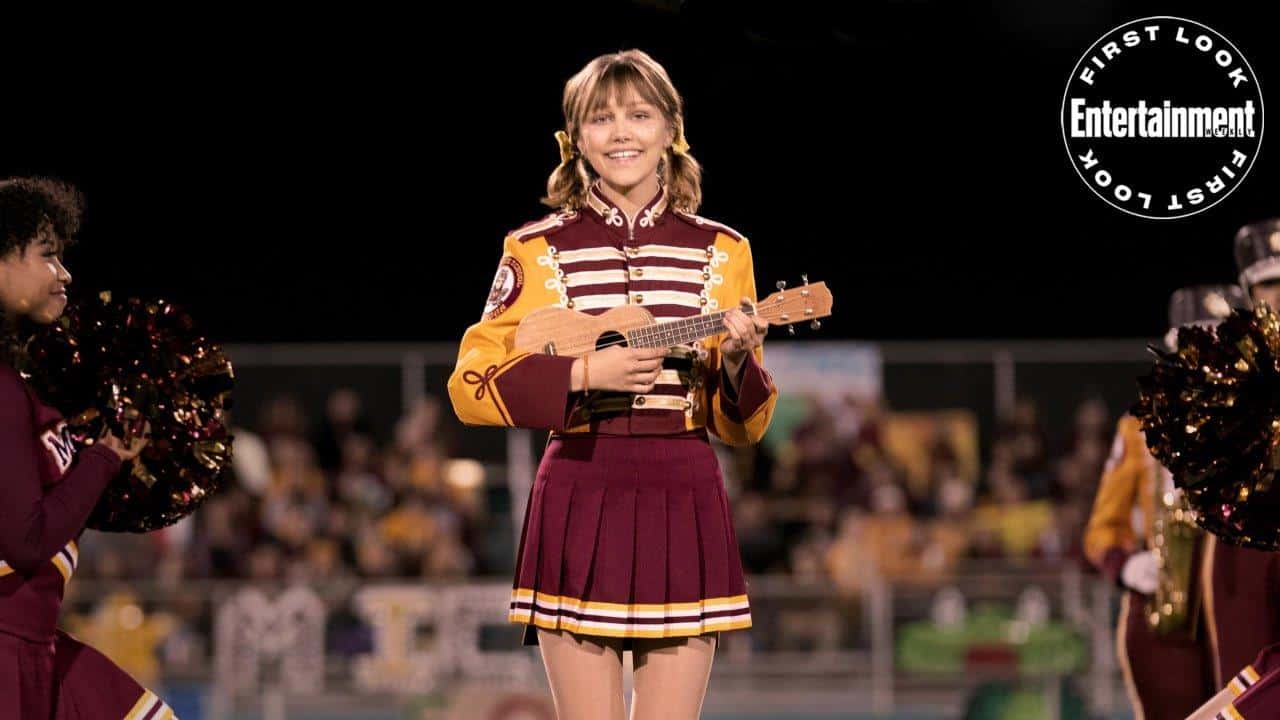 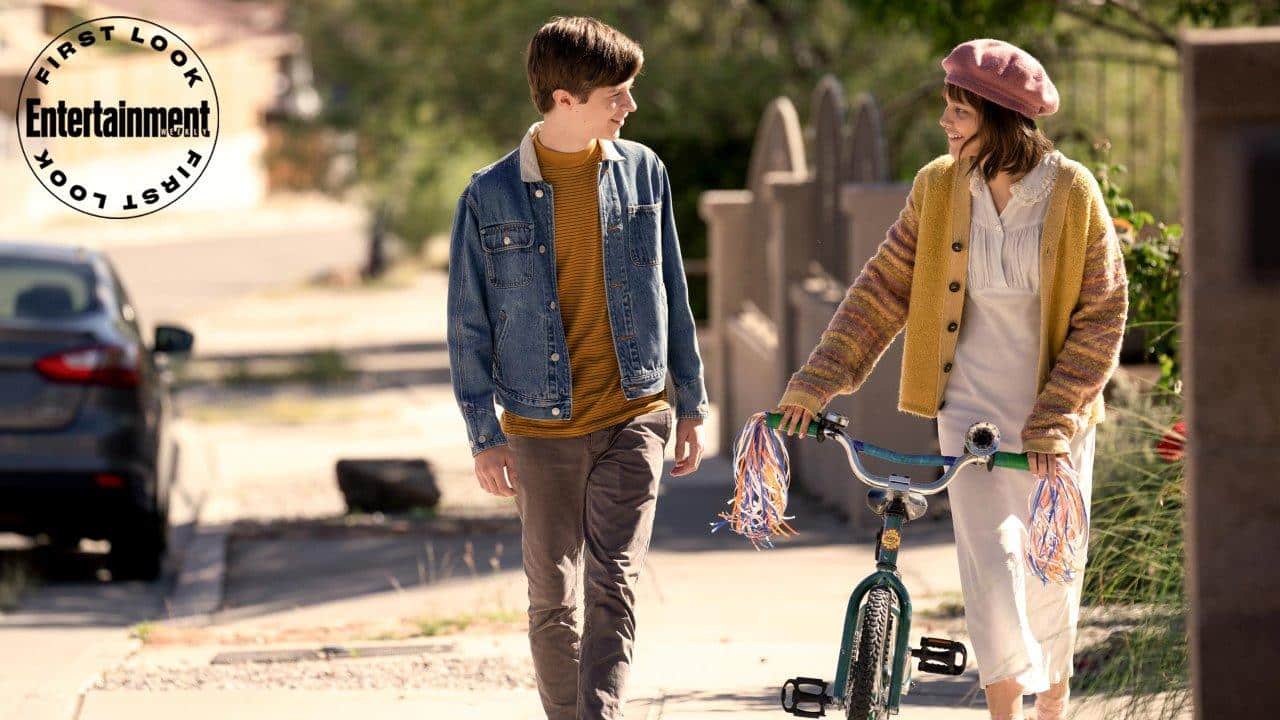 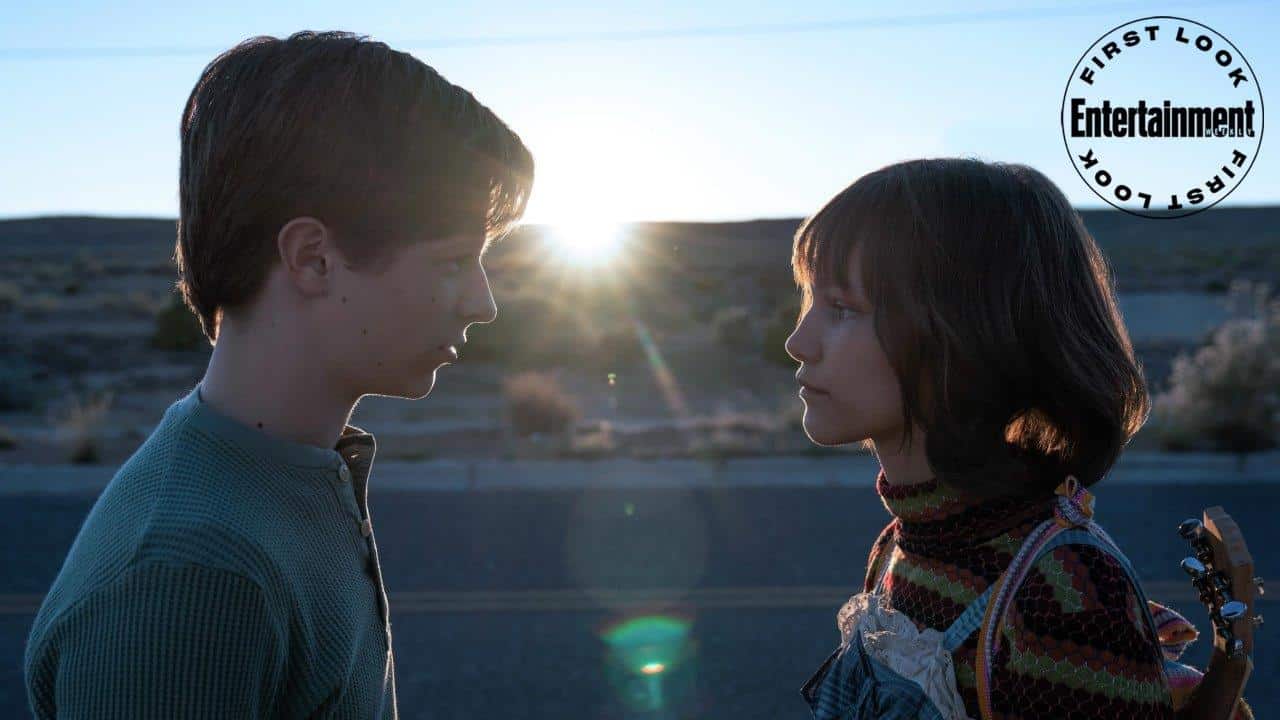 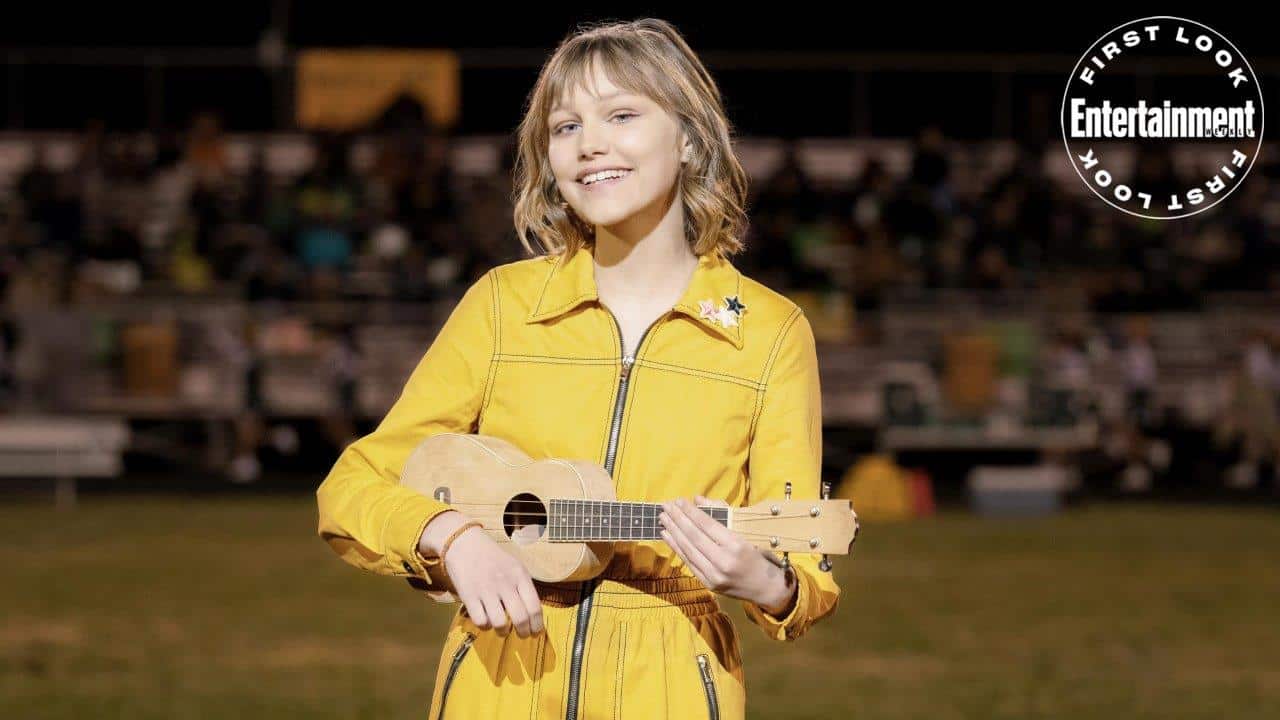 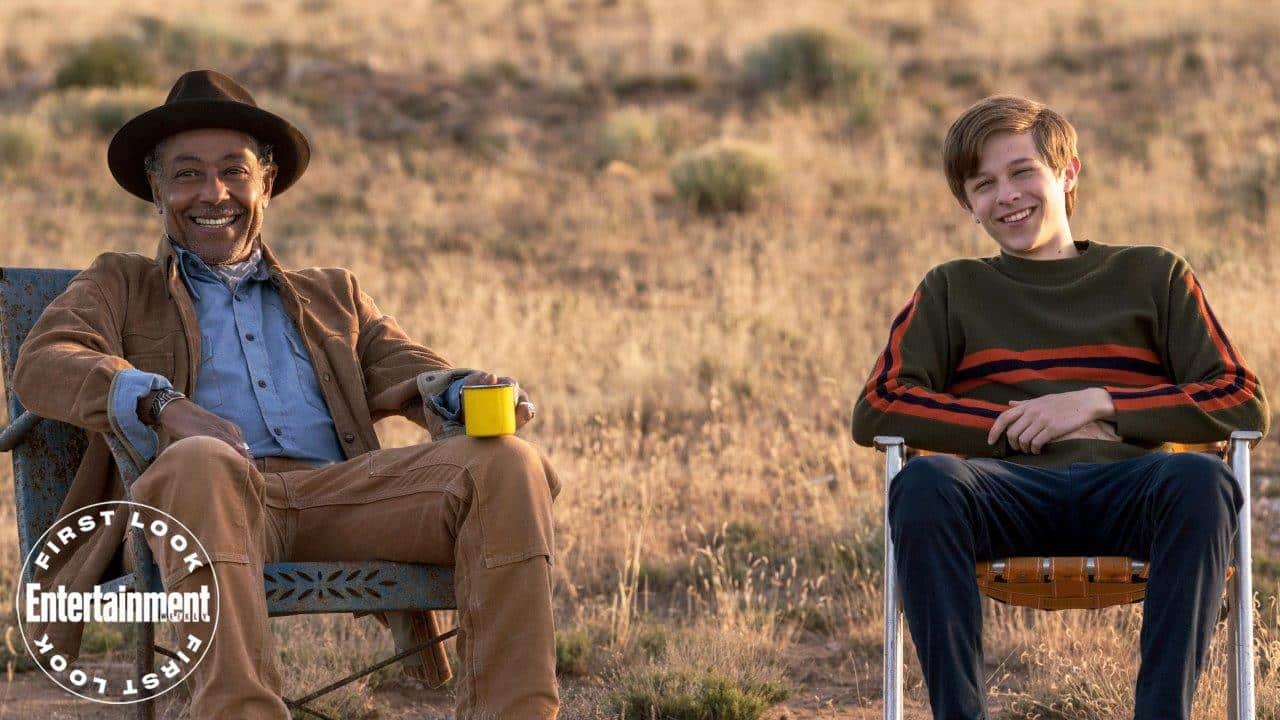 Stargirl will be coming to Disney+ on March 13th.